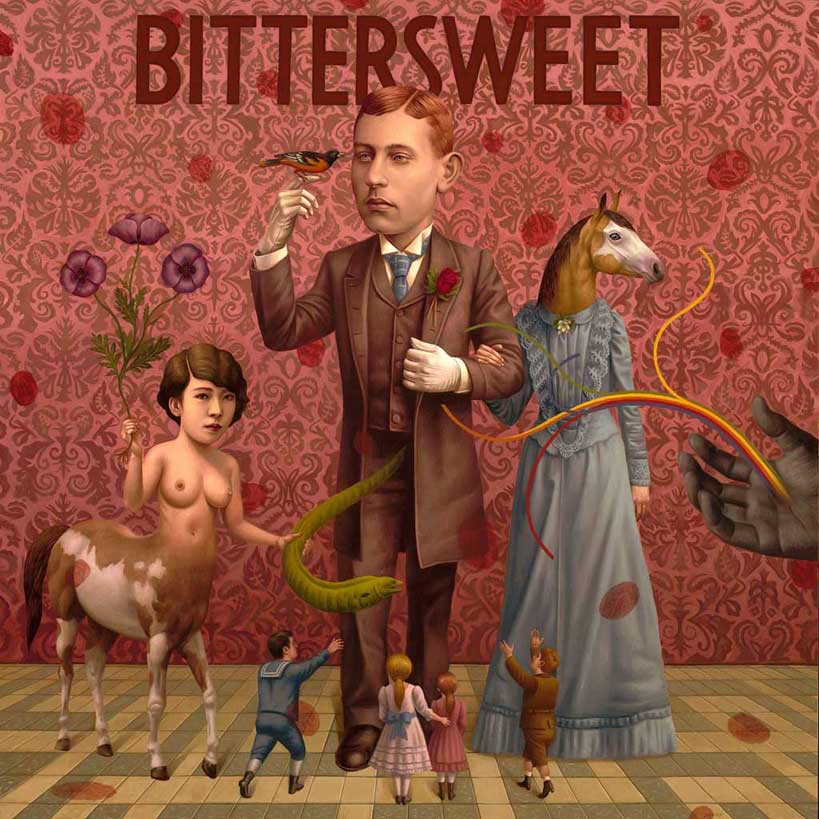 Los Angeles based artist Alex Gross has a BFA from the Art Center College of Design in Pasadena. He has had five solo exhibitions at various galleries and participated in dozens of group exhibitions across the globe. In the summer of 2007, Gross’ first retrospective museum show was held at the Grand Central Art Center […] 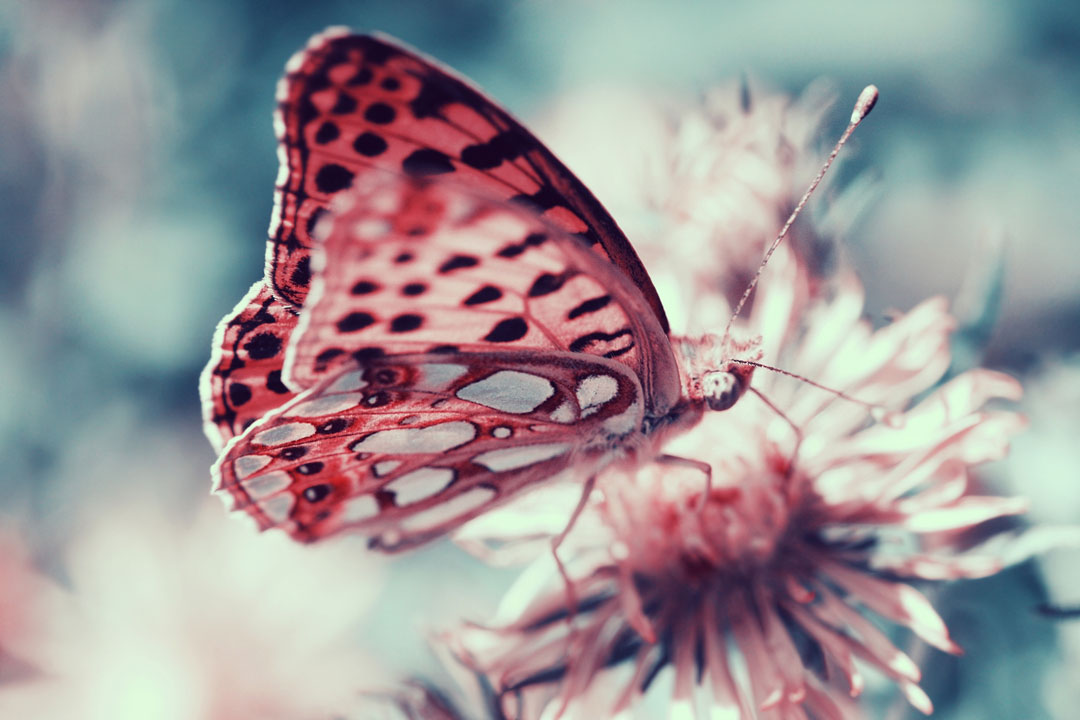 It’s raining again and I was looking for a little something to boost my spirits when I came across this photo by Deviant artist iNeedChemicalX (aka Felicia). Check out more fantastic work by this young Romanian artist on Deviant Art. 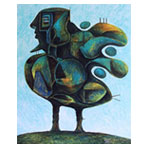 One of my favourite websites for discovering new art is DeviantArt.com and I plan to feature artists from the site on a regular basis. While there’s a lot to sift through, the site’s organization makes it easy with it’s category organization and (if you’re a member) handy tracking tools to help you follow your favourite […]

Your Monday Mixx – on Tuesday – Enjoy! 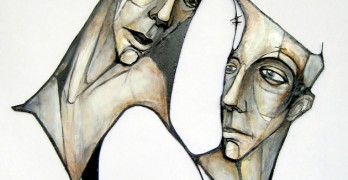 Brooklyn, New York based street and mixed media artist Damon Ginandes’ interest in graffiti first began in the early/mid 90’s but he eventually found it to be too repetitive and stagnant.  In 2007, however, he was commissioned to paint a 60 foot long mural on Degraw Street in Brooklyn and his interest in large scale […]

Sam Jinks currently lives and works in Melbourne, Australia where he creates his hyper-realistic Sculptures out of Silicon. Jinks has a background in film and television effects but has been working on his own art full time for the last five years. Jinks has exhibited in numerous solo and group exhibitions throughout Australia. His work […]

A photograph is a secret about a secret. The more it tells you, the less you know. 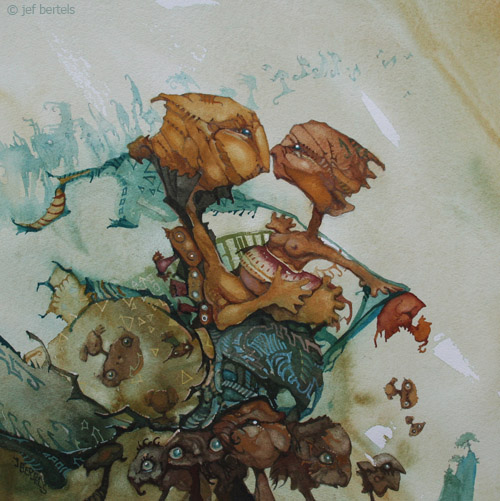 Cool stuff from Belgian artist Jef Bertels. “My father had a library full of science fiction, and an indestructible light-hearted look on life. My mother was more serious of nature, but had a talent for drawing and painting effortlessly. Batman, spaceship Orion, and the films of Karel Zeman are among my very first memories.  Stories […] 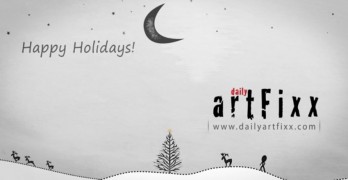 Happy Holidays Everyone!!! Wishing you peace, love, and happiness throughout the year.  See you all in the New Year! Cheers! 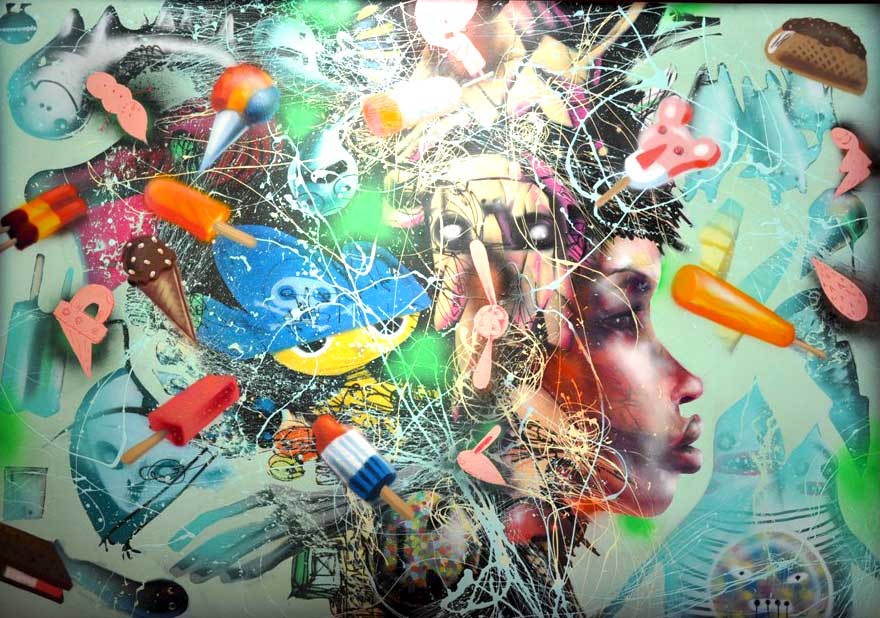 New works by David Choe were unleashed in an 8,000 square foot venue in Beverly Hills, California on April 23, 2010. Hosted by Lazarides, this is Choe’s first show in his home town, Los Angeles in six years. Nothing To Declare runs through May 23, 2010. To see more of Choe’s new work, check out […] 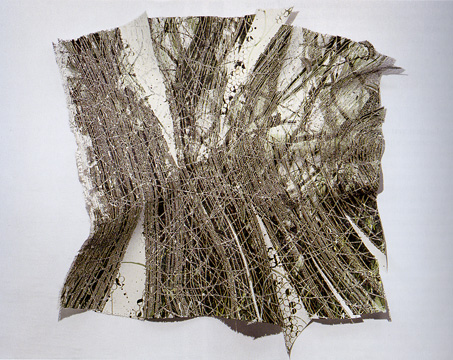 I came across the work of painter Tam Van Tran on the Art Daily website and was instantly drawn in.  Born in Vietnam in 1966, Van Tran currently lives and works in Los Angeles, California. He graduated from the Film and Television  Program at the University of California and has a Bachelor of Fine Arts […] 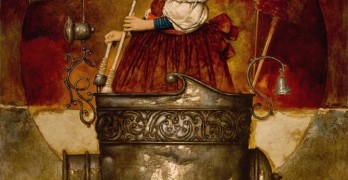 Born in 1961 in Yerevan, Armenia, Daron Mouradia studied at the Panos Terlemezian Arts College from 1978-1982 . From 1984-1990 he attended the Yerevan Academy of Fine Arts where he was awarded the prize of Excellence. Mouradia has exhibited in Armenia, Paris, Germany, Netherlands, Switzerland, and New York. His works are inspired by Armenian culture, […]