This just makes us smile!!! Artwork by @jantinapep 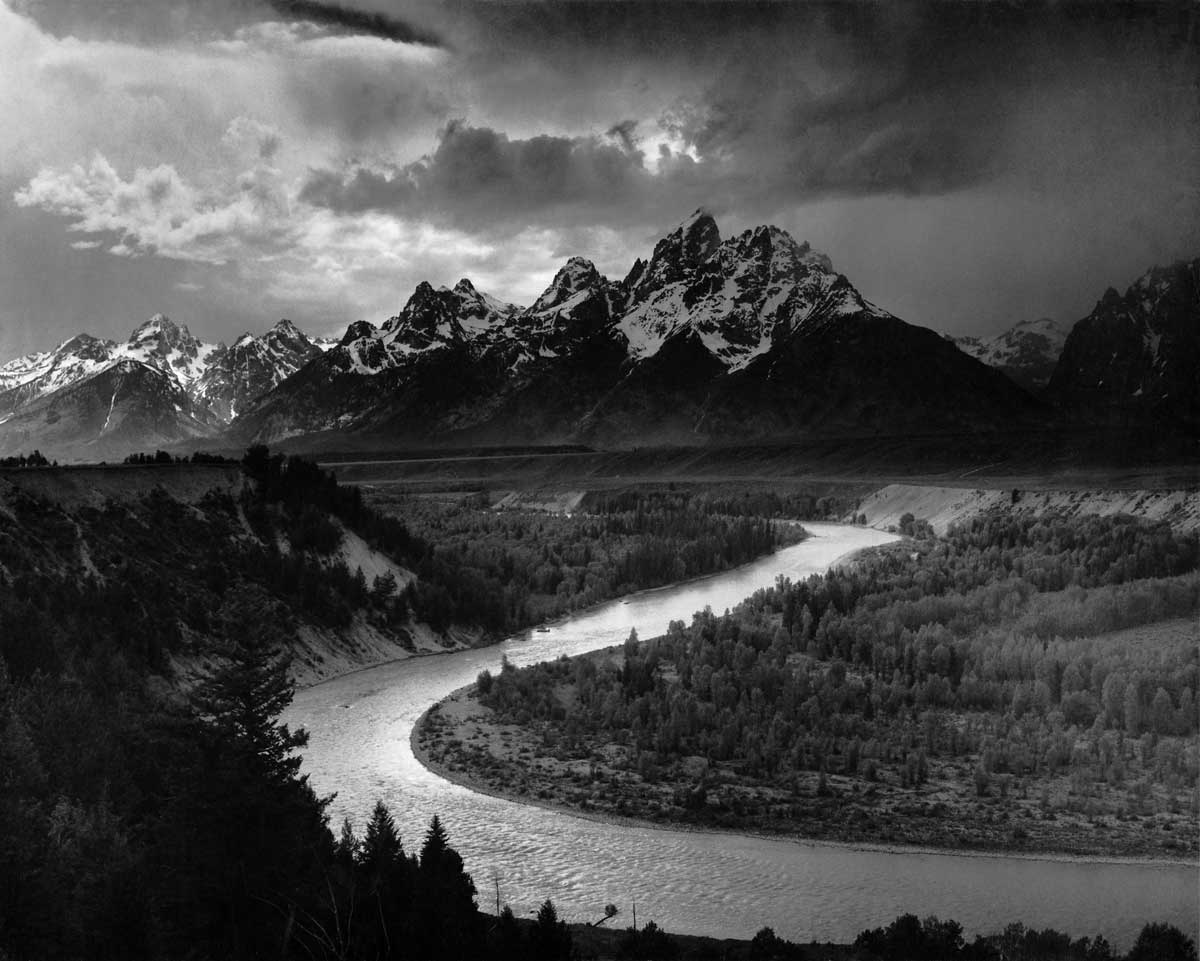 Born in San Francisco, California on February 20, 1902, Ansel Adams was an American photographer and environmentalist known for his technical expertise and his stunning black-and-white photographs of the American Southwest, Yosemite National Park, and the California coast. Considered a hyperactive child, Adams was  unsuccessful in the schools he had attended and as a result, […] 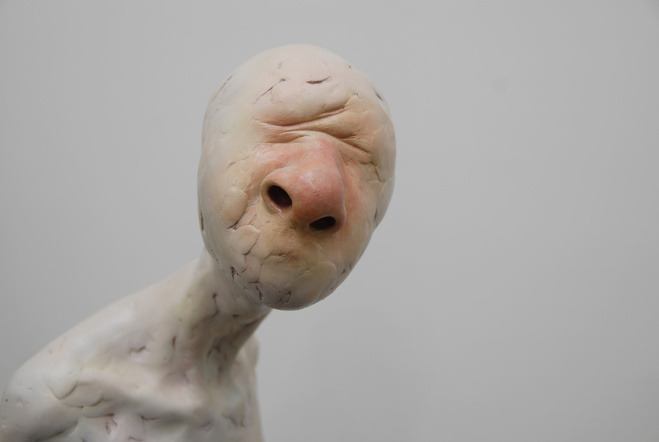 Born in 1975 in Seoul, Korea,  Xooang Choi has a BFA and an MFA from Seoul National University –  College of Art, Sculpture Department.  In his latest body of work entitled  “Islets of Aspergers” Xooang sculpts concrete bodies to convey a “state of impairment in social interactions”. “Choi visualizes the properties of each individual through […] 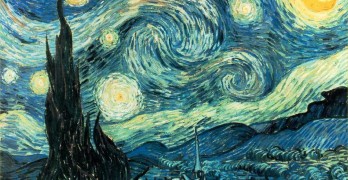 Born on March 30, 1853 in Zundert, Brabant, in the south of the Netherlands, Vincent Willem van Gogh was a Post Impressionist painter and  one of history’s most famous artists. An active artist for only ten years, Van Gogh produced approximately 1000 watercolours, drawings and sketches and about 1250 paintings. At age 16, Van Gogh […] 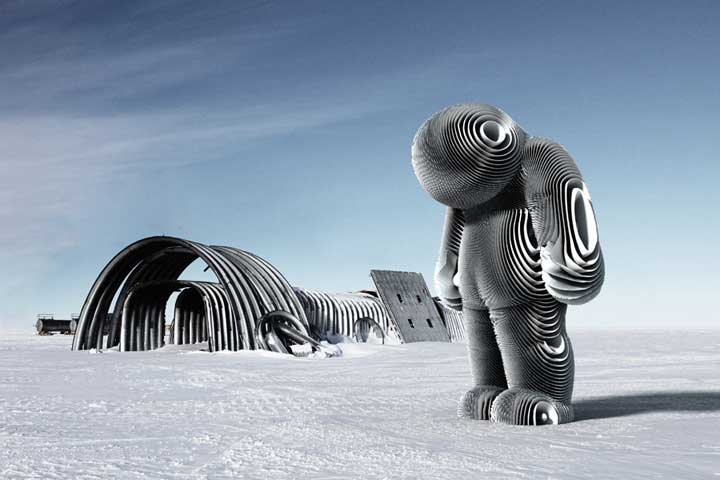 I want to touch people with my art. I want them to say “he feels deeply; he feels tenderly.”

Your first Monday Mixx of 2012 – Happy New Year everyone!

Celebrated photographer Rodney Smith graduated from the University of Virginia in 1970 and earned a Master of Divinity in Theology from Yale University in 1973. While at Yale, he also studied photography under Walker Evans. In 1975, Smith received a Jerusalem Foundation Fellowship which enabled him to travel to Jerusalem for three months. The photos […] 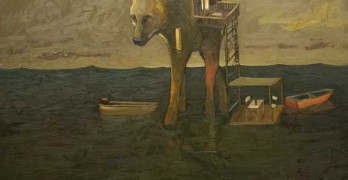 “Travis Shilling’s paintings tell a story. A filmmaker and playwright, Travis’ work reflects a rich imagination and exceptional skill. Travis’ recent paintings juxtapose civilization and the animal world in a narrative dreamscape. His short film “Bear Tung”, featuring Gary Farmer, was a selection in the 2011 National Museum of American Indian in NYC as well […] 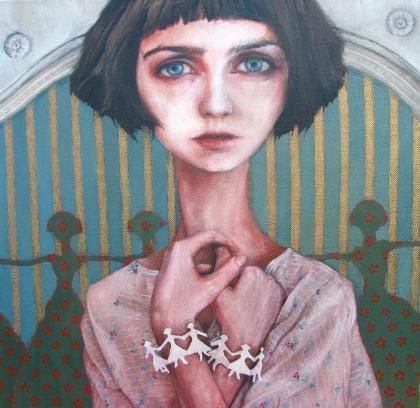 London based artist Nom Kinnear-King has a BA in Fine Art Print and Photo Media from Norwich School of Art and Design in the UK . Her paintings and drawings have been featured on Creep Machine, Caarpaccio.(Spain), in Death Mook (Australia) and currently featured in ‘ Ballad of’ magazine (London) and as the cover art […] 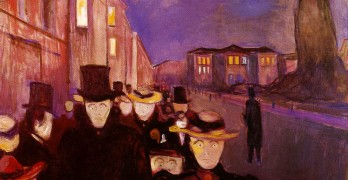 Born on December 12, 1863, in the village of Ådalsbruk in Løten, Norway, Edvard Munch was a symbolist painter, printmaker and draughtsman, and his work is recognized as an important precursor of the Expressionist movement. In 1879, Munch studied engineering at Kristiania Technical College where he learned scaled and perspective drawing. He was absent much […]

“Steve McCurry, recognized universally as one of today’s finest image-makers, is best known for his evocative color photography. In the finest documentary tradition, McCurry captures the essence of human struggle and joy. Born in Philadelphia, McCurry graduated from the College of Arts and Architecture at the Pennsylvania State University. After working at a newspaper for […]