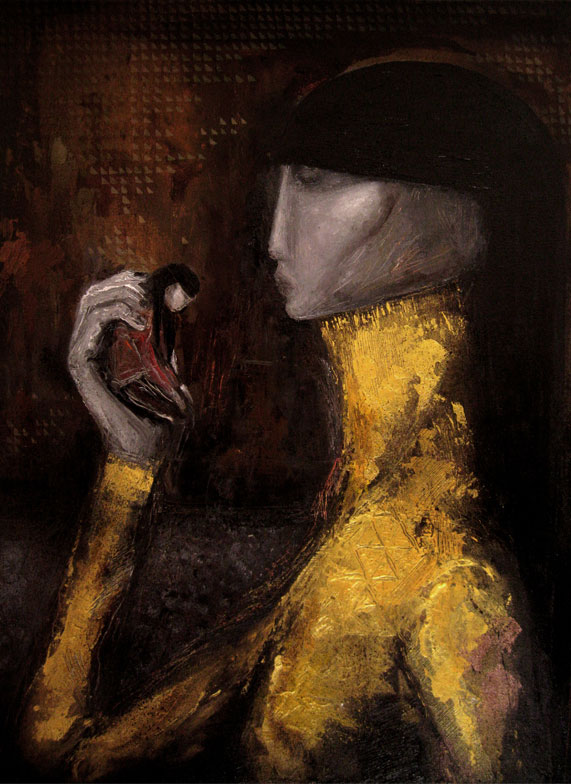 In the world of street art, Brazilian artists are getting a lot of attention these days and I can see why. Brazil has a vibrant street art scene and it is widely accepted by the public.  The quality of the art has changed the view on “graffiti” and it is no longer seen as vandalism, but as a genuine form of contemporary art.

Dante Horoiwa is a 21 year old artist from Sao Paulo who began his career as a commercial illustrator at the age of fifteen. Sao Paulo is considered the centre of street art in Brazil, particularly murals, so it was no surprise when Horoiwa became involved in street art using the name “Musta”.

Horoiwa’s influences include Brazilian culture, philosophy, history and the art of his Japanese heritage.  He is an avid reader of the poetry of Paulo Leminski’s Zen teachings and the Samurai philosophy. This has had a major influence on his work and life.  The subject of loneliness is a predominant theme in Horoiwa’s work which can be seen in the detail and emotion conveyed in all of his paintings.

This summer, Horoiwa is participating in R.U.A – Reflexo on Urban Art – Lines, Colours and Forms of Brazilian Urban Art – a street art exhibition taking place in Rotterdam, Netherlands. The event is sponsored by Caramundo, a non-profit organization that supports local, grass-roots initiatives and projects of young talented people in Latin America.

For more information about Dante Horoiwa, visit his online art journal at Horoiwa.com. 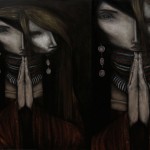 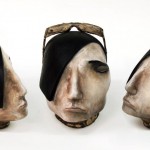 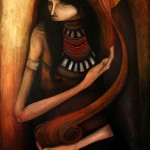 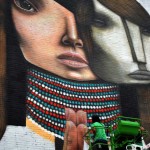 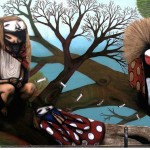 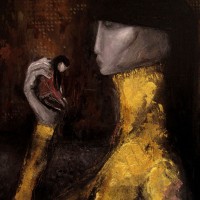 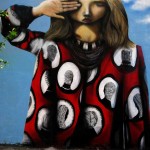