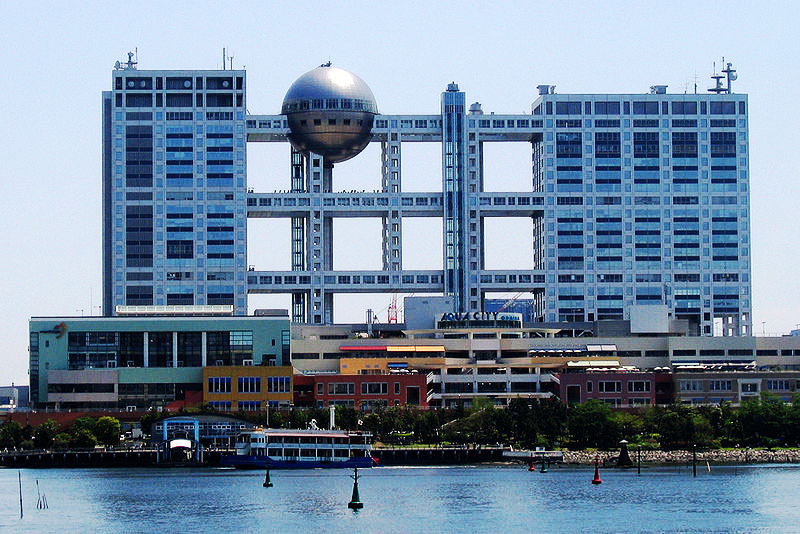 Once in a while, I take the scenic train out to Odaiba – an artificial island originally constructed in the 1850’s in Tokyo for defensive purposes. Today the island is a major tourist attraction for sightseeing and shopping.  While some mock the island for being the “United States of Odaiba” (Statue of Liberty included), one can’t deny that the area is home to some of the most interesting architecture in Tokyo.

My favourite building on the island is the Fuji TV headquarters designed by architect Kenzo Tange. One of the most significant architects of the 20th century, Tange was born in Osaka in 1913. He completed his undergraduate and post-graduate degrees in Architecture at the University of Tokyo. In 1946  he became an assistant professor and opened the Tange laboratory at the University.

Tange is known for combining traditional Japanese styles with modernism, and has designed major buildings in Japan and around the world including the Hiroshima Peace Memorial Park (1949), the Yoyogi National Gymnasium (1964), the AMA Building in Chicago (1987), the University of Bahrain (1998), and others.

An influential architect in the Structuralist movement, Tange’s designs have won him international acclaim and numerous awards including the Pritzker Prize for the Yoyogi National Gymnasium, designed for the 1964 Summer Olympics, the AIA Gold Medal (1966), the Order of Culture (1980),  the Order of the Sacred Treasures (1994), and France’s Order of the Legion of Honor (1996).

Kenzo Tange died on March 22, 2005. His funeral was held in the Tokyo Cathedral, one of his most stunning creations. 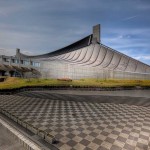 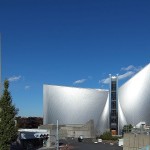 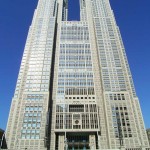