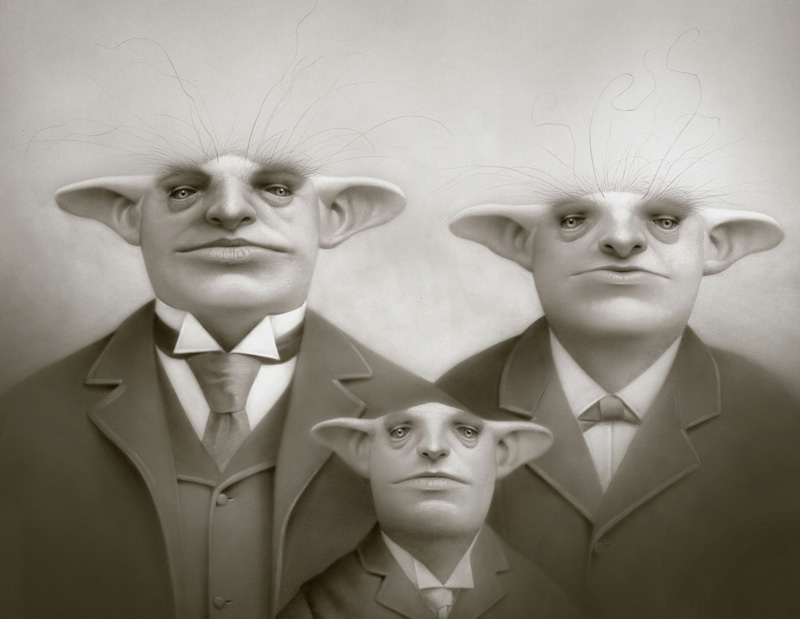 I’ve been an admirer of Travis Louie’s paintings for some time now and am happy to finally write about his fantastical portraits.

Born in Queens, New York, Louie has been making art since he was a young child. Early influences included comic shops, “Atomic Age” Sci-Fi and Horror movies, and the 1950’s memorabilia from the town cinema.

Following high school, Louie attended Pratt Institute in Brooklyn, New York, where he graduated with a degree from the Communication Design Department. He worked as a freelance illustrator for a few years before he began concentrating on gallery shows and commission work.

Louie’s paintings originate from small drawings and writings in his journal. These original ideas are then translated onto larger surfaces (illustration board, wood panel) using acrylic paints over tight graphite drawings. The visual style of Louie’s work is influenced by the low key, black and white lighting and atmosphere of German Expressionist (think Nosferatu) and Film Noir movies from the Silent era to the late 1950’s.

Louie’s human-animal-monster hybrids are so technically well done that the line between reality and fantasy are perfectly merged, making his expressive characters not only believable, but as familiar as a member of the family. Each portrait character in fact, comes complete with its own story written by Louie.

Louie’s paintings have been exhibited in the United States and Europe, as well as being featured in magazines such as Juxtapoz, Hi Fructose, Joia, Blab!, and others.  This summer, Louie has been busy promoting his book “Travis Louie’s Curiosities” and he just finished up a successful exhibit at Roq la Rue Gallery in Seattle.

To find out more about Travis Louie, visit his website at TravisLouie.com. 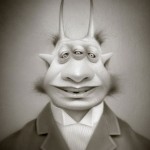 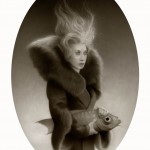 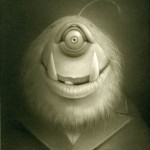 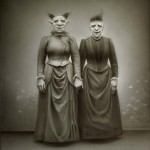 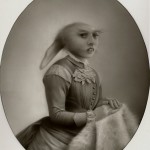 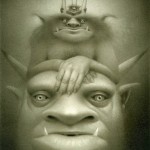