Born in Shanghai, China in 1978, and immigrating to the U.S. in 1989, Lu Cong is a Chinese/American portrait artist. Cong graduated from the University of Iowa with a degree in Biology and Art in 2000. That same year, he moved to Denver in an “effort to delay entry to medical school.” He rented a small studio on Capital Hill and began to teach himself to paint in oils.

In 2005, Cong made Southwest Art Magazine’s annual list of twenty one artists to watch under the age of 31. In 2008 he was named as one of five “Today’s Masters Making Their Marks” by Fine Art Connoisseur magazine.

Cong is regarded by many as one of the “most distinctive young artists to recently emerge from the American West. His paintings center around the faces of his carefully chosen subjects. His style pays homage to 18th Century Romantics, yet it is unmistakably conceived in and relevant to the contemporary era.” 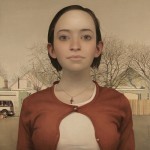 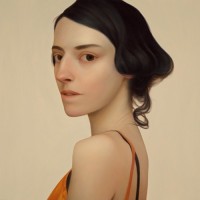 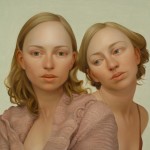 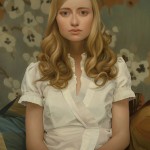 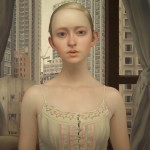 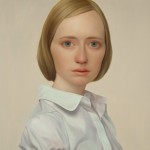 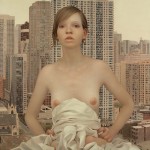