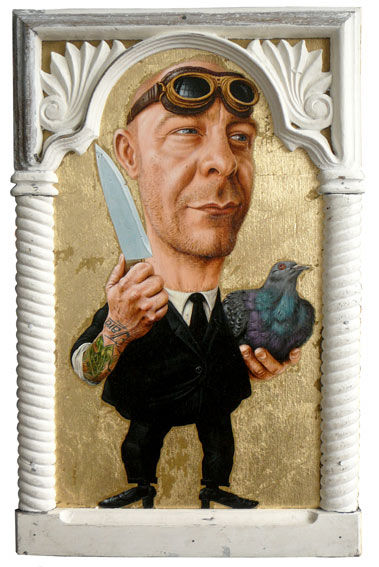 French artist Jean Labourdette aka “Turf One” began his love affair with art with graffiti as a youth in the streets of Paris. After some time, he found the graffiti world somewhat limiting so he moved on to working as a multi-disciplinary artist  including illustration, comic strips, painting, and film making.

“Labourdette’s signature aesthetic evokes a unique combination of contrasting traditions such as 15th Century Flemish portraiture, Russian icons, and circus/carnival sideshows. He renders his male subjects in a meticulously fine level of detail, with highly defined wrinkles, facial hair and prison tattoos, suggesting colorful narratives of gypsy vicissitude. Abnormal bodily proportions in a range of extreme height or weight measurements are prominent, such as midgets and giants—some of which are obese or have distorted, shortened or elongated limbs.” (from Jonathan Levine Gallery)

To learn more about Turf One visit Turfizm.com. 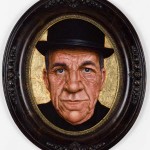 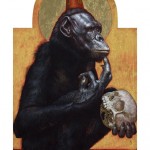 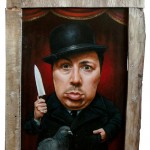 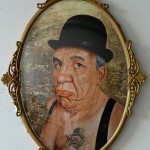 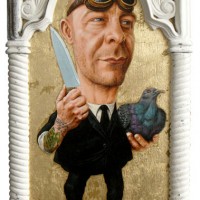 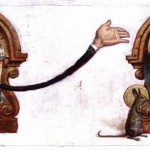