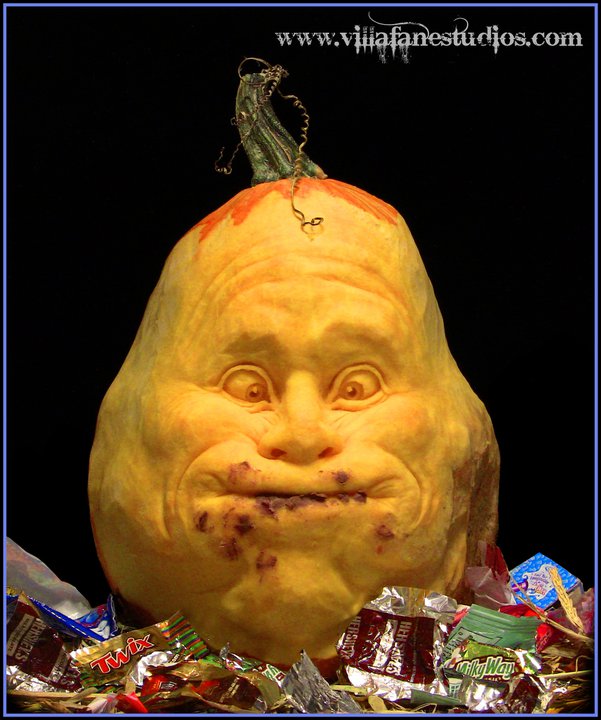 More extraordinary pumpkin carving from Arizona based artist Ray Villafane (featured).  Using only common clay carving tools to sculpt his pumpkins, Villafane explains his artistic method: “Not all pumpkins will look good and the most important thing about a pumpkin is its weight. You need to pick the meatiest pumpkin….I also like a pumpkin with character. One with nobly ridges is good, so that I can utilize that in the carving procedure, like with sculpting noses. (Barcroft Media)

Villafane’s hobby of pumpkin sculpting was brought to a new level in 2007 when he was contacted by High Noon Entertainment and asked to participate in the Food Network’s Challenge Show, Outrageous Pumpkins. He competed as one of four professional pumpkin sculptors, impressed the judges enough to sweep all three rounds and was awarded the Grand Prize. Outrageous Pumpkins logged the highest ratings of any other Challenge episode, and a second invitation was extended to Ray in 2009. They wanted him to come back and defend his title in their Outrageous Pumpkins Challenge II. Ray defended his 2008 title and took home the 2010 Grand Prize from the Food Network’s Pumpkin Challenge II. The exposure of Ray’s style, talent and creativity amassed an all-new appreciation for pumpkin “carving”, and his artistic take on the traditional jack-o-lantern has granted him invitations from across the globe for VIP Galleries (Very Impressive Pumpkins). From the President’s Quarters in the White House to Bermuda’s Sousa’s Gardens, Ray’s pumpkins have gathered a cult-like following.

To see more of Villafane’s pumpkins as well as his toy and sand sculptures, visit VillafaneStudios.com or his profile on Facebook. 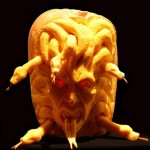 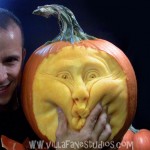 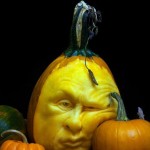 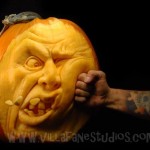 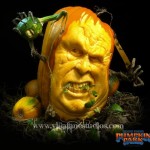 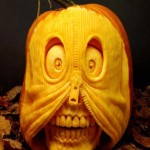 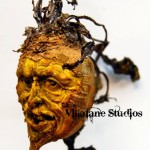 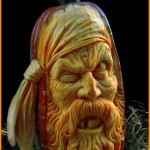 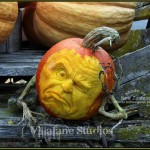 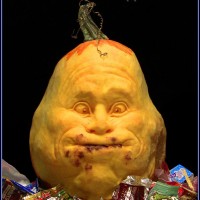 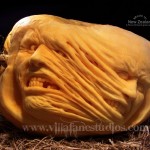 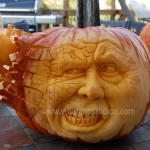 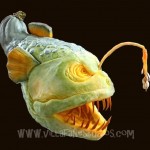 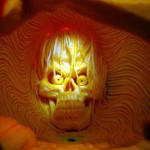 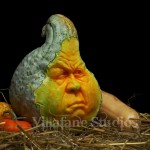