As I read through bios and interviews of photographers that I feature, one name often comes up among them that is listed as a favourite or major influence.  That name is Japanese photographer Hiroshi Nonami.

Born in 1954 Matsue City, in the Shimane Prefecture of Japan, Nonami graduated from the Osaka Photography Academy in 1974  and founded his Studio No-ah in 1979.

Nonami is known for his gothic, dreamlike photographs of  statuesque women, and his work is described as reminiscent of mythology or classic art.

When you first see a Nonami photograph, you instantly think Photoshop – but think again.  All of Nonami’s images are made by hand using a number of techniques including letting mold grow on the film (to create stains and patterns), and stacking his slides to combine images.  Often times, Nonami cannot precisely tell what the resulting image will be and sometimes errors make for better images.

Sadly, there doesn’t seem to be much information online about Nonami and previous links to his “official website” are now inactive. You can see more of his photographs at Canal Blog. 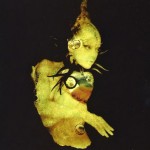 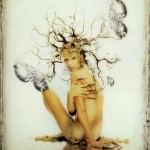 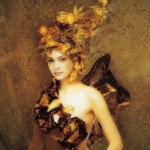 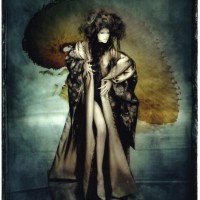 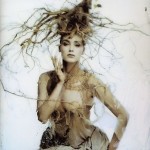 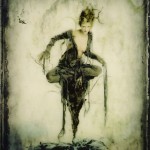 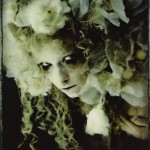