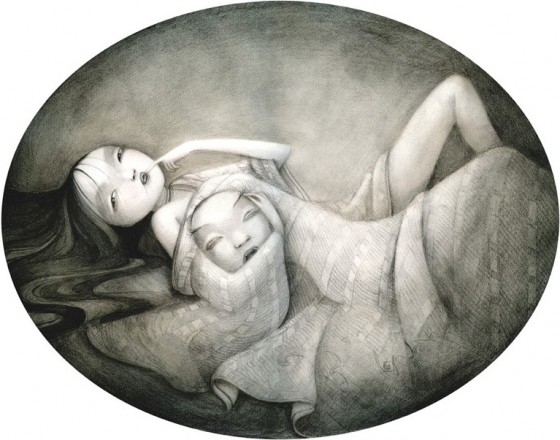 Benjamin Lacombe was born in Paris in 1982 and attended the Superior National School of the Decorative arts of Paris (ENSAD). During his studies, Lacombe worked in advertising and animation and at the age of 19, created his first comic book.

“Cherry and Olive”, Lacombe’s first children’s book was published in March 2006 and was named by Times Magazine as one of 10 best children’s books of 2007. Since that time, he has written and illustrated numerous other children’s books and his work has been exhibited around the world including Paris, New York, Rome, and Tokyo.

Benjamin lives and works in Paris with his dog Virgile, often found hiding among the pages of his books. (bio from artist website) 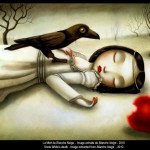 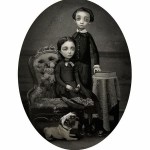 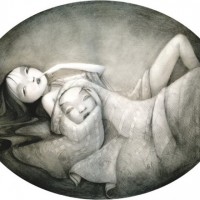 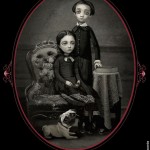 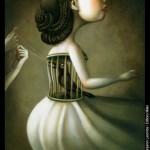 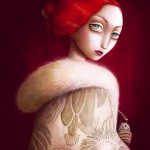