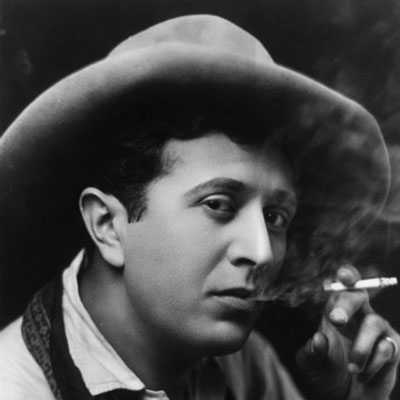 Born on October 14, 1894, most people know E.E. Cummings, the writer. As a poet, Edward Estlin Cummings was very popular throughout the 20th century and received tremendous critical acclaim. Less well-known is Cummings’ accomplishment as a visual artist. Cummings considered himself as much a painter as a poet and he devoted a tremendous amount of time to his art. He also produced thousands of pages of notes concerning his own opinions about painting, colour theory, the human form, the “intelligence” of painting, and his thoughts about the Masters.

Cummings painted primarily in oils on canvas, canvas board, particle board, cardboard, and sometimes burlap. His painting is generally divided into two phases. Between 1915 and 1928, he produced large-scale abstractions which were widely acclaimed. He also produced very popular drawings and caricatures that were published in The Dial journal. Between 1928 and 1962, Cummings created primarily representational works including still lifes, landscapes, nudes, and portraits.

Cummings spent the last ten years of his life traveling, attending speaking engagements, and at his summer home, Joy Farm, in Silver Lake, New Hampshire. He died on September 3, 1962, at the age of 67 in North Conway, New Hampshire of a stroke.

For a more in depth look at the art of E. E. Cummings, visit EE Cummings Art.com. 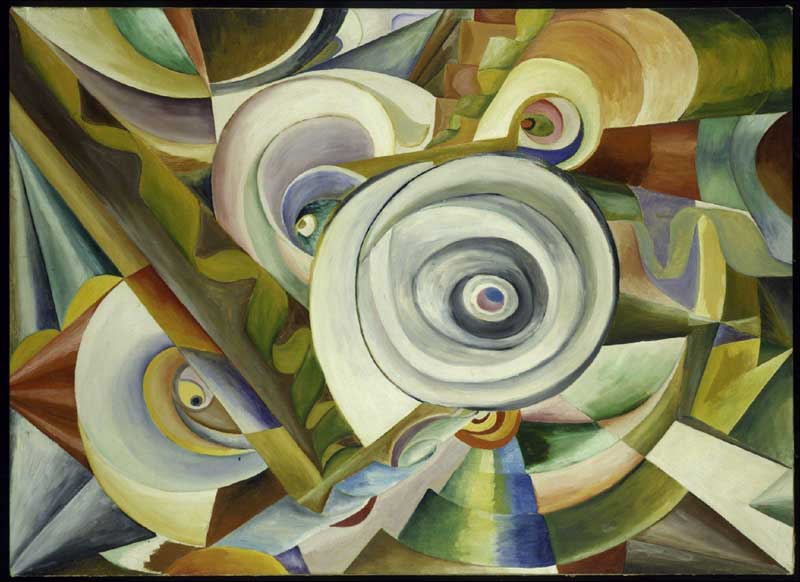 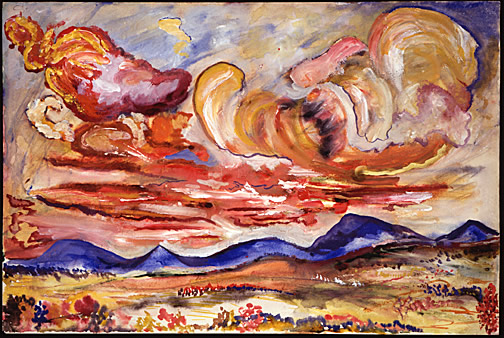 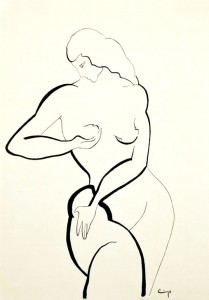 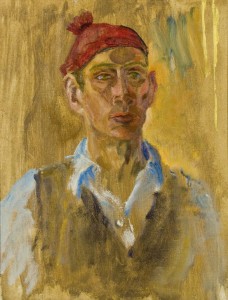 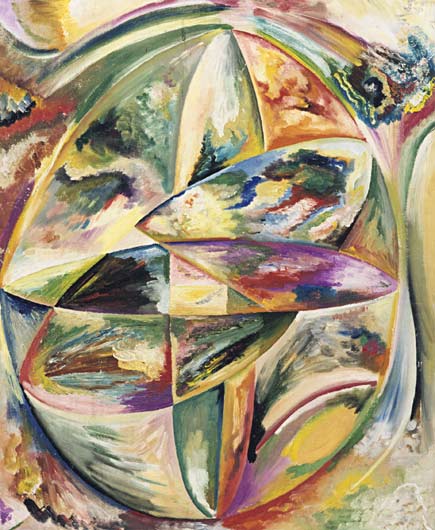 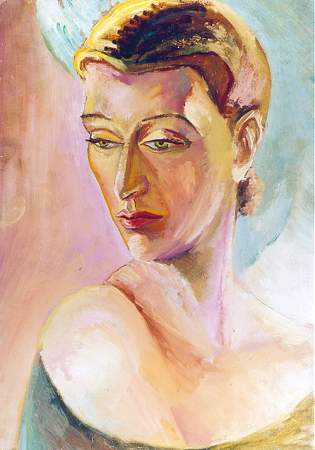 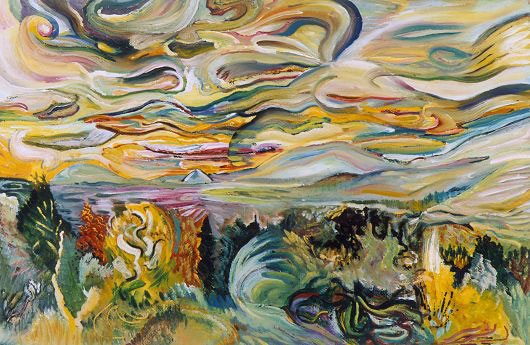 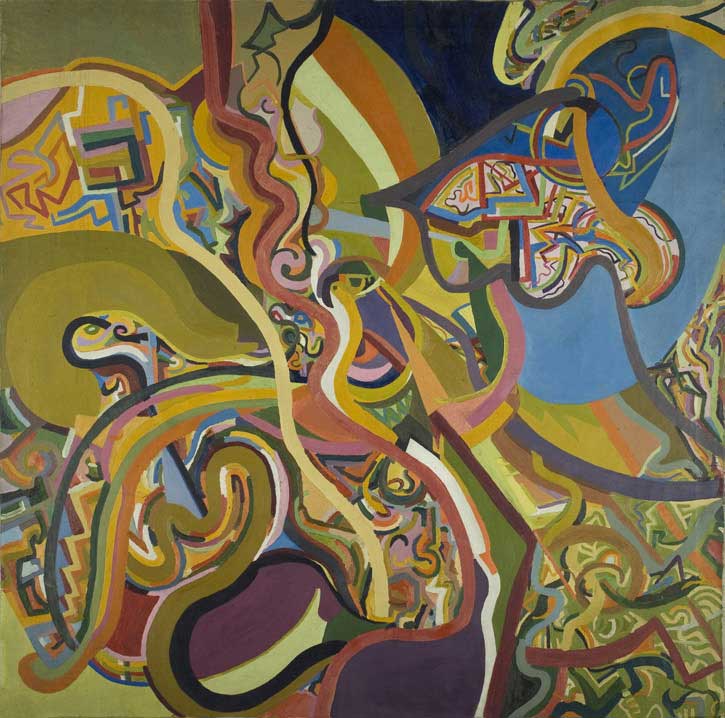