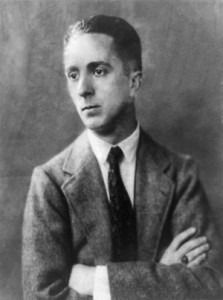 Born on February 3, 1894, in New York City, Norman Rockwell was one of the most popular and recognized American artists of his time.

Rockwell had an interest in art early in life  and at age 14, he  enrolled at The Chase School of Art (currently The New York School of Art). In 1910, he left high school and studied art at The National Academy of Design and then transferred to The Art Students League of New York.

Rockwell achieved success quickly and while still in his teens, was hired as the Art Director of  “Boy’s Life” Magazine (Boy Scouts publication). When he was 21, Rockwell and his family moved to New Rochelle, New York where he shared a studio with cartoonist Clyde Forsythe and worked for magazines including Life, Literary Digest, and Country Gentleman.   In 1916, Rockwell created his first cover for The Saturday Evening Post. During his early career, Rockwell was influenced greatly by popular illustrators including  N.C. Wyeth, J.C. Leyendecker, Maxfield Parrish and Howard Pyle.

In the 1920s and 1930s, Rockwell developed further depth and character in his paintings and illustrations. “His use of humor became an important part of his work. It was a technique he used effectively to draw the viewer into the composition to share the magic. Rockwell was constantly seeking new ideas and new faces in his daily life. He painted not only the scenes and people close to him but, in a quest for authenticity, would approach total strangers and ask them to sit for him. His internal art of ‘storytelling’ became integrated with his external skills as an artist. What emerged was what we know today as an incredible facility in judging the perfect moment; when to stop the action, snap the picture…when all the elements that define and embellish a total story are in place.” (NMAI)

The 1930s and 1940s are considered the most successful decades of Rockwell’s career. In 1930 he married Mary Barstow, a schoolteacher, with whom he had three sons, Jarvis, Thomas, and Peter. In 1939, the family moved to Arlington, Vermont and Rockwell began to produce full canvas paintings depicting small-town American life.

During World War II, Rockwell became involved in the war effort to help boost the sale of savings bonds.  The result was his extremely popular The Four Freedoms, at first rejected by the U.S. Government but then printed as posters to sell war bonds. “The works toured the United States in an exhibition that was jointly sponsored by The Post and the U.S. Treasury Department and, through the sale of war bonds, raised more than $130 million for the war effort.”

Unfortunately in 1943, a  fire in Rockwell’s Arlington studio, destroyed numerous paintings and his collection of historic costumes and props. Rockwell would spend countless hours searching for the costumes and items to create his scenes, and the loss of this collection was particularly painful for the artist.

In the late 1940s and 1950s Rockwell continued to be one of the most prolific and recognized illustrators in the country. In his 47 years with The Saturday Evening Post, he created 322 covers.  He also produced work for Ladies Home Journal, McCall’s, Literary Digest, and LOOK magazine.

In 1960, Rockwell (in collaboration with his son, Tom),  published his autobiography, My Adventures as an Illustrator

. The Saturday Evening Post published parts of the best-selling book in a series of excerpts.

In 1961, Rockwell married Molly Punderson, a retired teacher. Two years later, he ended his 47-year affiliation with The Saturday Evening Post and began to work for Look magazine. During his 10-year relationship with Look, Rockwell’s work addressed American social issues including civil rights, poverty, and the exploration of space.

In 1962, Rockwell told Esquire magazine: “I call myself an illustrator but I am not an illustrator. Instead, I paint storytelling pictures which are quite popular but unfashionable. No man with a conscience can just bat out illustrations. He’s got to put all of his talent, all of his feeling into them. If illustration is not considered art, then that is something that we have brought upon ourselves by not considering ourselves artists. I believe that we should say, ‘I am not just an illustrator, I am an artist’.” (NMAI)

In 1973 Rockwell established a trust placing his works under the custodianship of Stockbridge’s historic Old Corner House. The trust now forms the core of the permanent collection of the Norman Rockwell Museum in Stockbridge. In 1976, Rockwell added his Stockbridge studio and all its contents to the bequest. In 1977, Rockwell received the Presidential Medal of Freedom, for his “vivid and affectionate portraits of our country.” 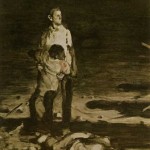 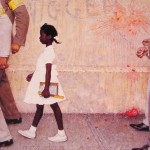 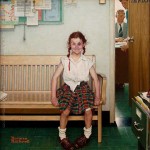 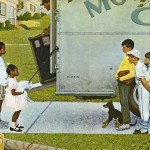 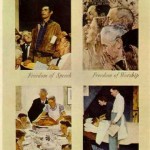 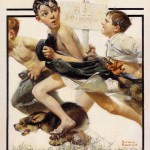 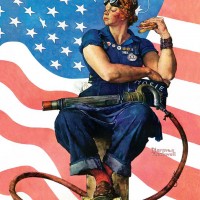 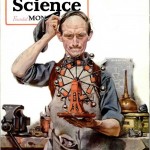 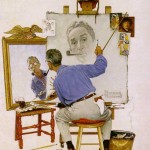 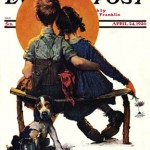 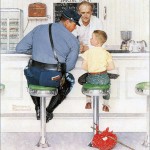 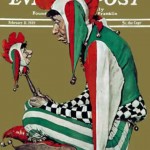 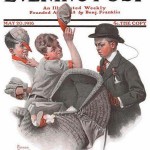 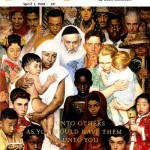 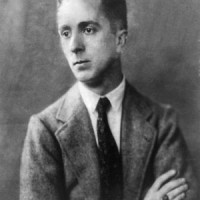 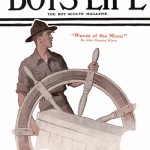