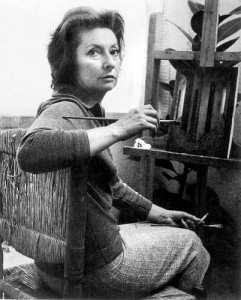 Born on December 16, 1908,  in Anglés, near Girona, Spain, Remedios Varo is often overlooked as an important surrealist painter. As a child, Varo moved frequently with her family, following her father’s work as a hydraulic engineer.

Varo studied art in Madrid and moved several times between Paris and Spain where she met and exhibited with other leading Surrealist artists. She met her husband, the French surrealist poet Benjamin Péret, in Barcelona. In 1941, Varo and Péret fled the Nazi occupation in Paris and moved to Mexico City where many other Surrealists had sought exile.

Varo separated from Péret, and initially worked as a commercial artist and illustrator in Mexico City. At the encouragement of Walter Gruen, Austrian exile and businessman, she was able to devote herself full-time to painting for the last eleven years of her life. Her first solo exhibition in Mexico at the Galería Diana in 1955 was a great success and earned her international recognition.

Varo became skilled in Surrealist Automatism, a practice where several artists work together to devise unforeseen subjects with smoke or wax on paper or canvas. Varo’s palette consisted mainly of somber oranges, light browns, shadowy grays and greens. Her paintings were carefully drawn, and depicted stories or mystic legends. She often painted heroines engaged in alchemical activities. “A delicate figure may spin and weave tiny threads transforming them into musical instruments or fashion them into paintings of small birds. The settings are often medieval tower rooms equipped with occult laboratory devices.”

Varo was influenced by artists such as Francisco Goya, El Greco, Pablo Picasso, Giorgio de Chirico, Georges Braque, pre-Columbian art, and the writing of André Breton. She also borrowed from Romanesque Catalan frescoes and medieval architecture, mixed nature and technology, and combined reality and fantasy to create paintings that defied time and space.

Varo was also influenced by a variety of mystic and hermetic traditions. She was interested in the ideas of C. G. Jung and the theories of G. I. Gurdjieff, P. D. Ouspensky, Helena Blavatsky, Meister Eckhart, and the Sufis. She was also fascinated with the legend of the Holy Grail, sacred geometry, alchemy and the I-Ching. She saw in each of these an avenue to self-knowledge and the transformation of consciousness.

Remedios Varo died of a heart attack at the height of her fame in her home in Mexico City on October 8, 1963. Since that time, her works have been seen in over a dozen solo exhibitions and nearly one hundred group shows worldwide. 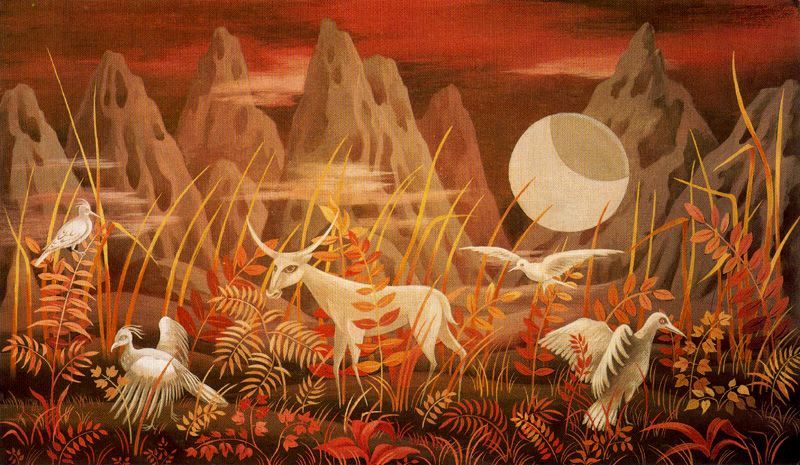 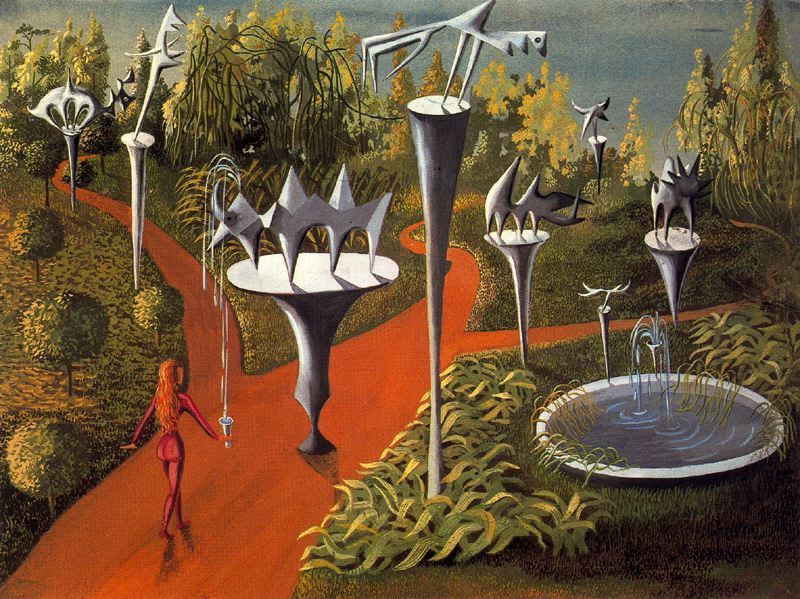 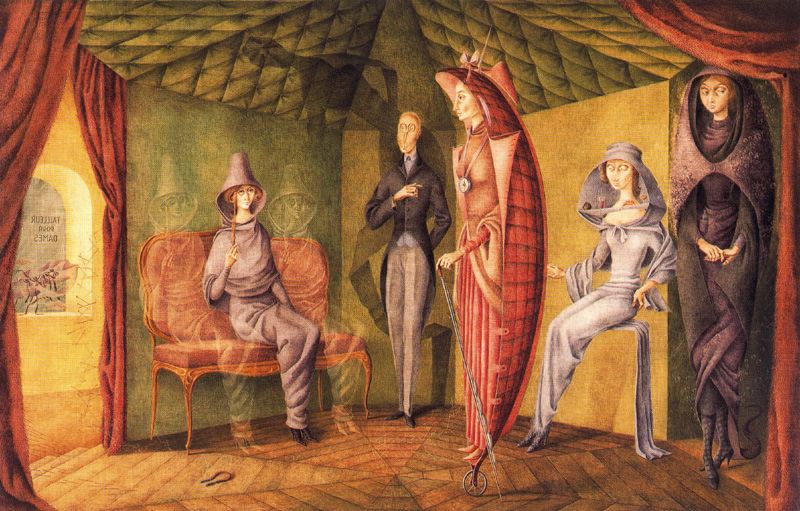 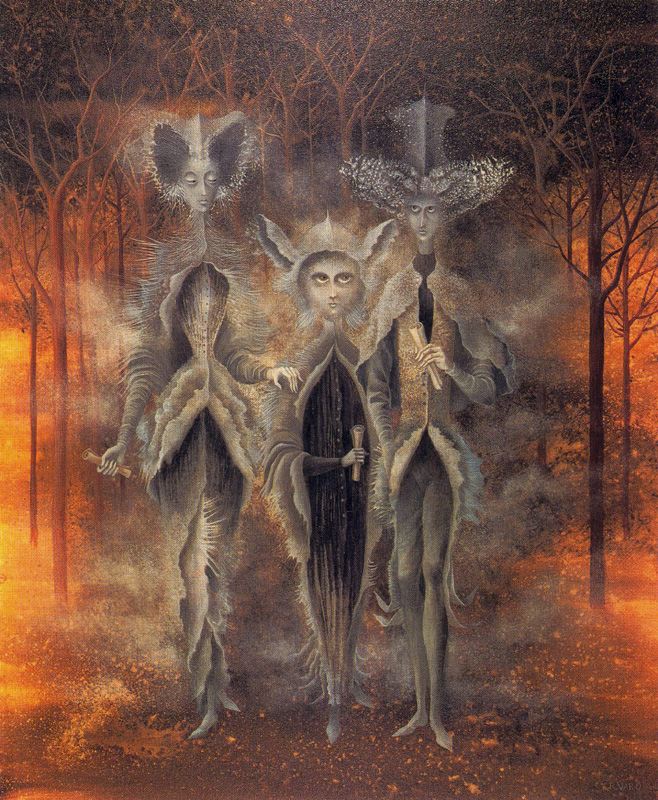 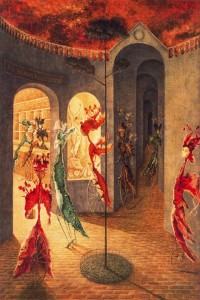 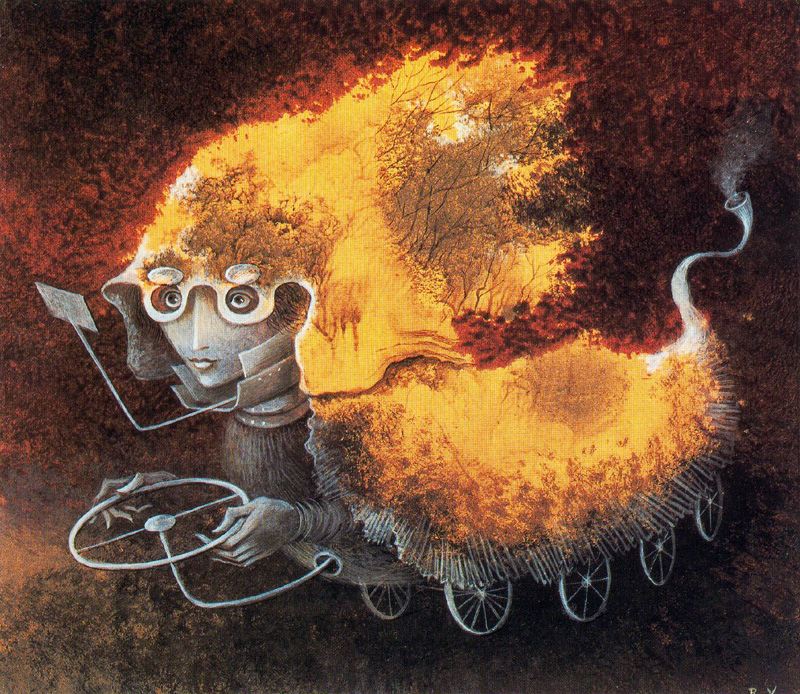 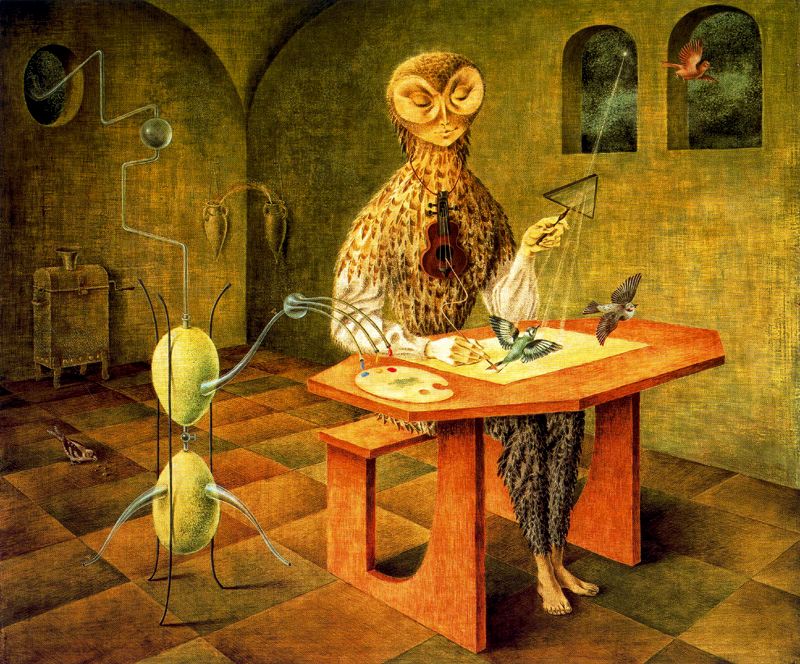