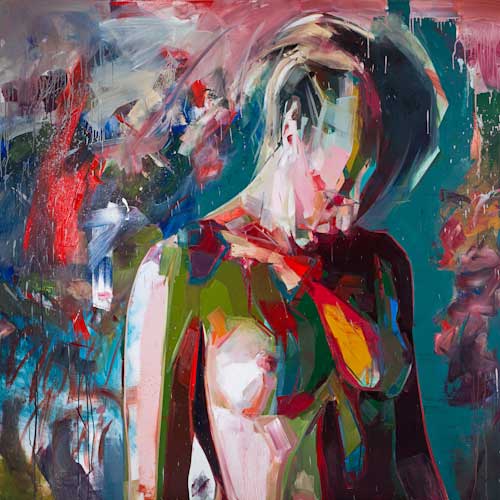 Born in the UK in 1969, Simon Birch began painting at a very early age with no formal training until his recent Masters in Fine Arts with the Royal Melbourne Institute of Technology.  He has been a resident in Hong Kong since 1997. “Birch is interested in universal ideas of transition, the ambiguous moment between […]

Born in 1986 in Swindon, England, Iain Mcarthur became an art fanatic at the age of eight. Inspired by cartoon shows and comic books, he began creating odd fantasy drawings and and anime characters.  As he grew older, he began drawing realistic figures and faces, influenced by artists such as Mucha, Klimt, Lucian Freud, Jenny […] 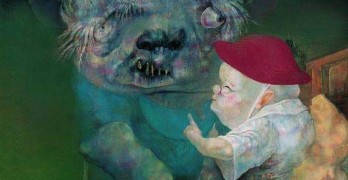 “Chinese painter Qiu Jiongjiong’s experiences growing up have made him something of an eccentric in the art community: he began painting at age two, at three he began performing local opera (his grandfather was a famous Sichuanese Opera performer). He established his dream of being an artist when he was young, then at 18 years […] 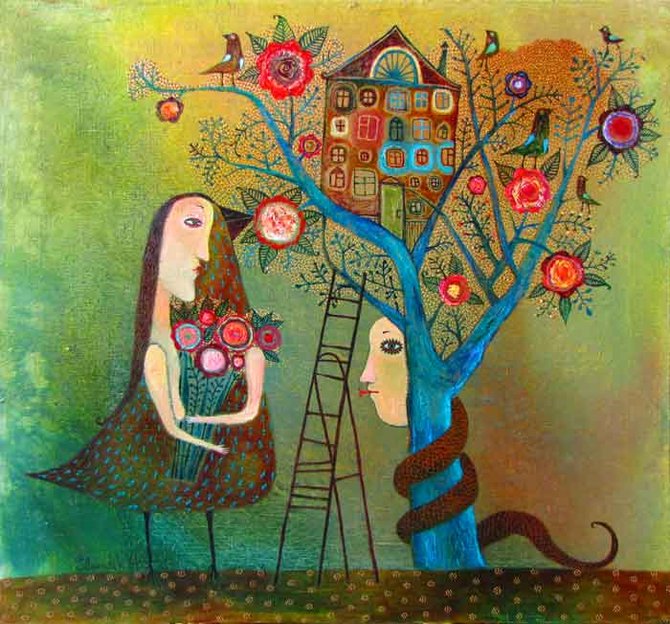 Born in Chicago in 1951 and raised mostly on the East coast, Julie Speed is a “quirky neo-Surrealist whose inspirations range from old master and Mughal painting to the 20th-century artist, John Graham.” (New York Times) Speed dropped out of Rhode Island School of Design in the early 1970s and began a period of travel. […]

Photography takes an instant out of time, altering life by holding it still. 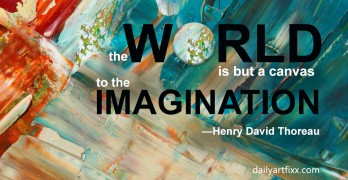 Your weekly Art Quote! Share by clicking the social buttons on the left.  See more Art Quotes here. The world is but a canvas to the imagination.  —Henry David Thoreau Join the Daily Art Fixx email list for monthly updates – for inspiration and education!

The latest works from Seattle based artist Robert Hardgrave (featured).  Of his recent pieces, Hardgrave says, “My paintings are meditations on the unpredictability of life. Despite all the information we are given, I believe much is unknown to us in the moment, with clarity only achieved upon later reflection. My working process parallels this belief. […] 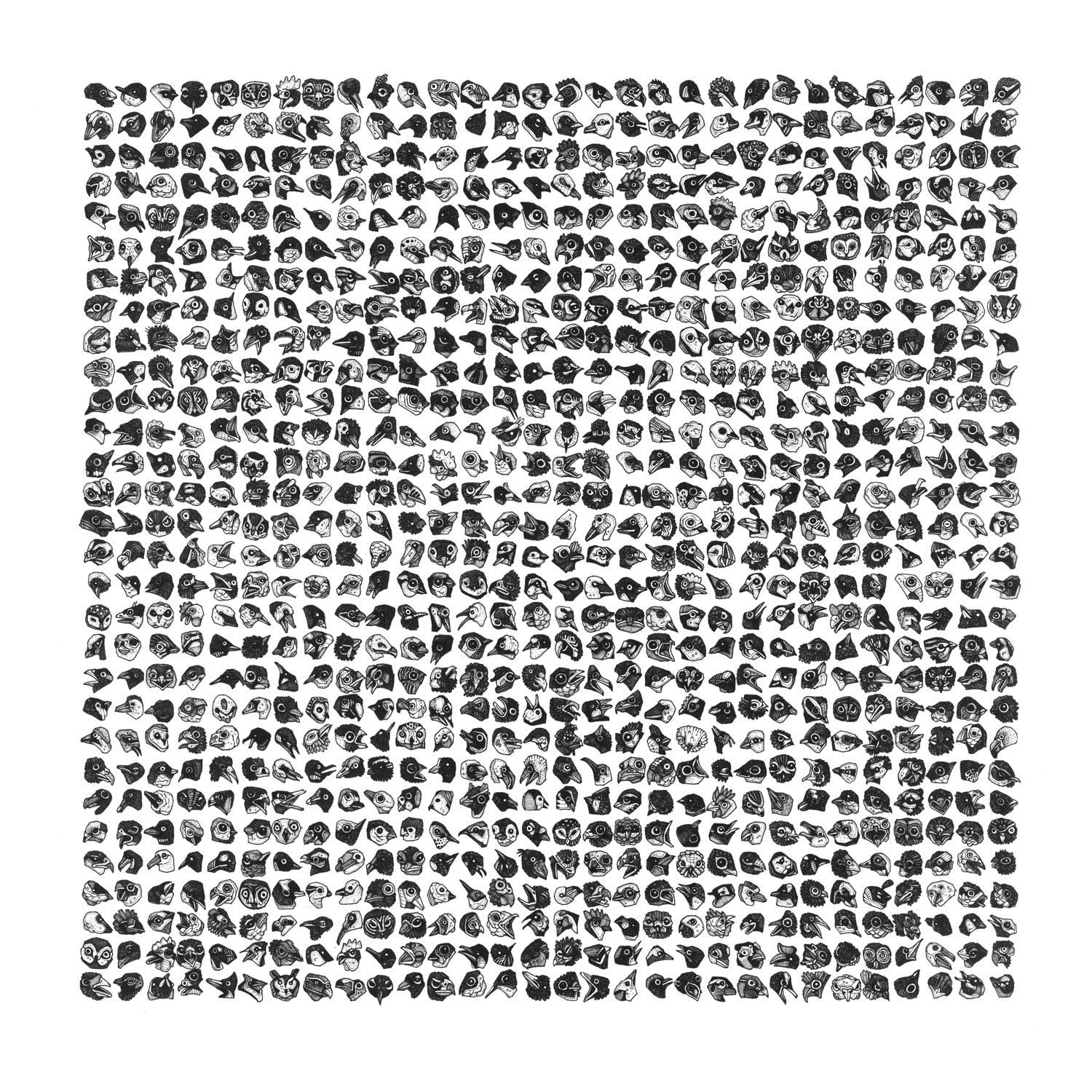 Born on April 1, 1981 in Belleville, Ontario, Canada,  Nicholas di Genova graduated from the Ontario College of Art and Design (OCAD) in 2005 and currently lives and works in Toronto. Influenced by anime, comic books, Otaku culture, and animal compendiums,  Di Genova’s work features an encyclopedic range of constructed creatures ranging from soft and […] 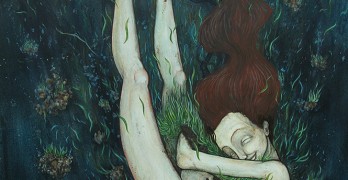 “On the first day of June, 1976, Jesse Hotchkiss was brought into this world inside a dance studio to bohemian parents in San Francisco’s SOMA district. Though strongly influenced by his parents love for theatre and dance, Jesse’s more introverted nature led him on a path to visual arts. In addition to art, skateboarding was […] 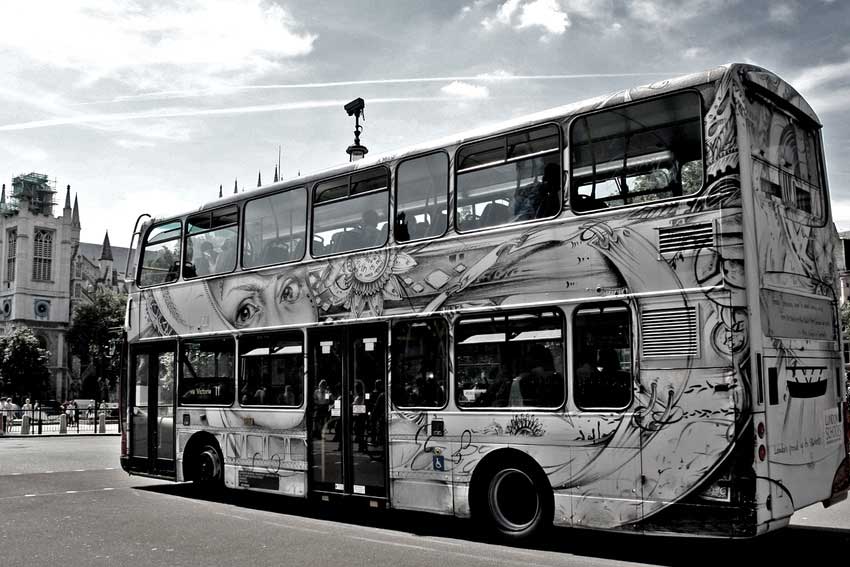 Born in 1989 in Brixton, London, England and a graduate of Central Saint Martins University of the Arts, T.S. Abe has successfully progressed from early aged doodles, to firmly realized pencil works. Her drawings have graced a multitude of mediums: from album covers, to exhibition walls, and a London bus. At the young age of […]