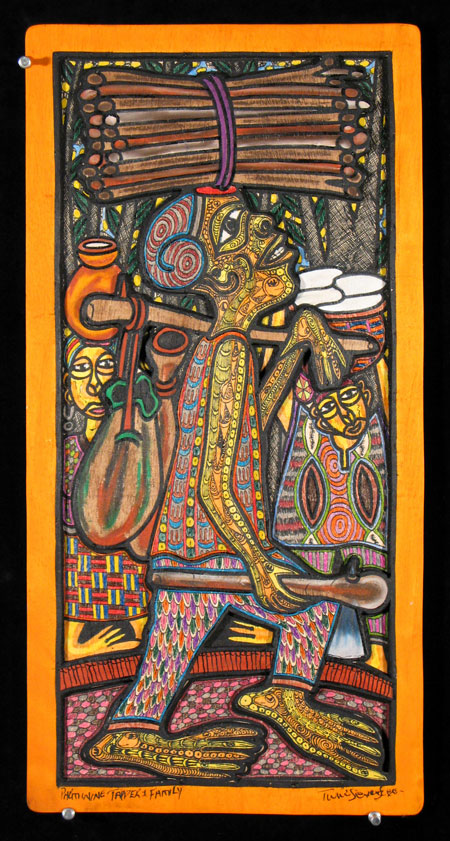 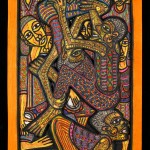 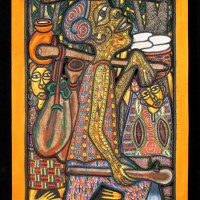 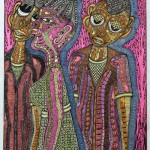 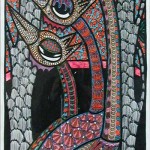 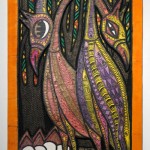 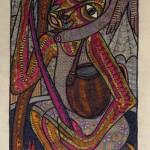 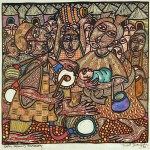 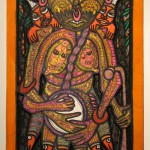 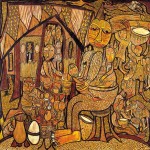 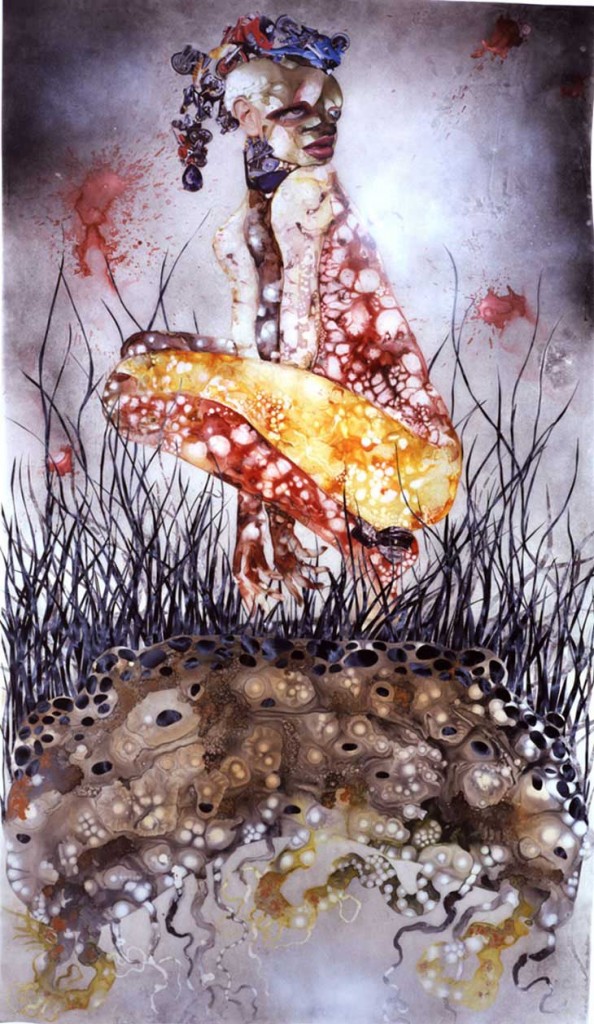 Born in Nairobi, Kenya, Wangechi Mutu moved to New York in the mid-1990s. She received her MFA in sculpture from Yale University in 2000.

Piecing together magazine imagery with painted surfaces and found materials, Mutu’s elaborate collages mimic amputation, transplant operations and bionic prosthetics. Her figures become satirical mutilations. Their forms are grotesquely marred through perverse modification, echoing the atrocities of war or self-inflicted improvements of plastic surgery. Mutu examines how ideology is very much tied to corporeal form. She cites a European preference to physique that has been inflicted on and adapted by Africans, resulting in both social hierarchy and genocide.

Mutu’s figures are equally repulsive and attractive. From corruption and violence, Mutu creates a glamorous beauty. Her figures are empowered by their survivalist adaptation to atrocity, immunised and ‘improved’ by horror and victimisation. Their exaggerated features are appropriated from lifestyle magazines and constructed from festive materials such as fairy dust and fun fur. Mutu uses materials which refer to African identity and political strife: dazzling black glitter symbolises western desire which simultaneously alludes to the illegal diamond trade and its terrible consequences. Her work embodies a notion of identity crisis, where origin and ownership of cultural signifiers becomes an unsettling and dubious terrain.” (bio from Satchi Gallery)

Mutu’s  work is in the permanent collections of numerous major art museums, including the Museum of Modern Art, New York; The Whitney Museum of American Art; and The Museum of Contemporary Art, Los Angeles. In 2010, Mutu was selected as Deutsche Bank Group’s Artist of the Year. 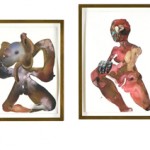 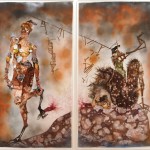 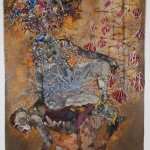 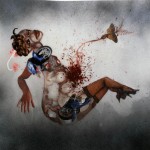 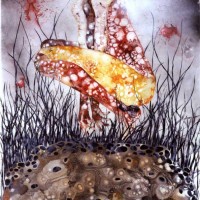 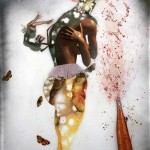 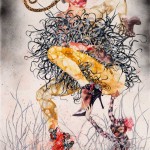 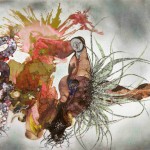 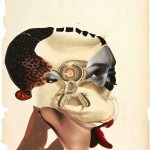 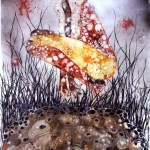 Wangechi Mutu: In Whose Image