Your Weekly Mixx! DAF’s Weekly Mixx is a selection of nine contemporary artworks and/or art related videos chosen from artist and gallery submissions and from our own search for new and interesting works. This week, we feature the work of DALeast, Janko de Beer, Norman Stiff, Steve Driscoll, Andy Goldsworthy, Alessandra Maria, Katharine Morlin, Kim Leuenberger and a video with body painter Alexa Meade.

So Random: Alexa Meade from Refinery29 on Vimeo. 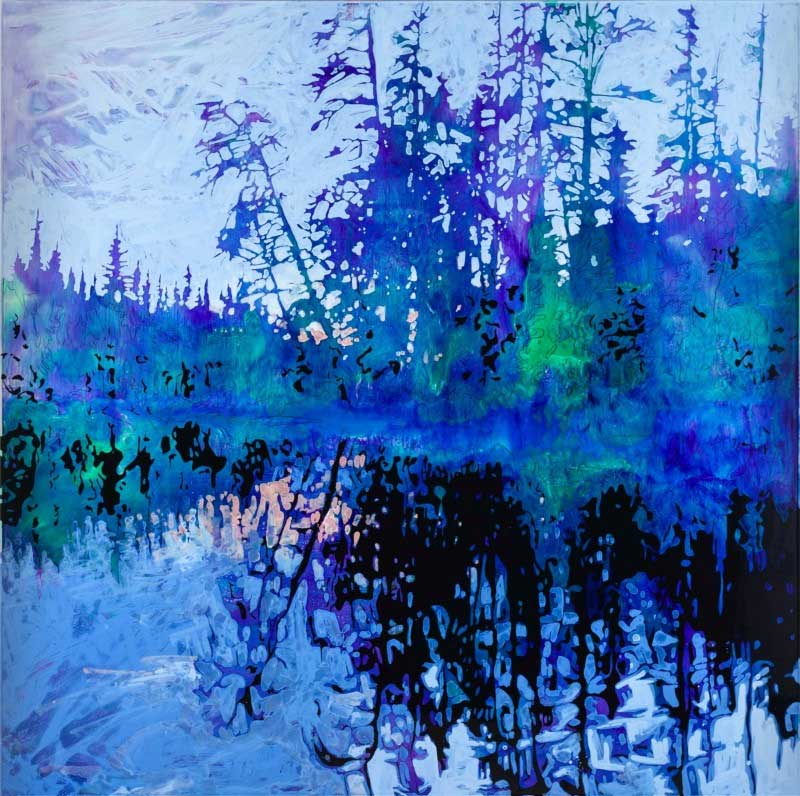 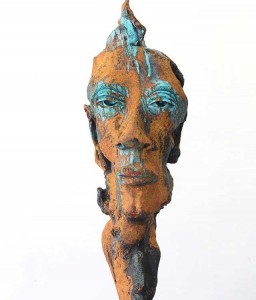 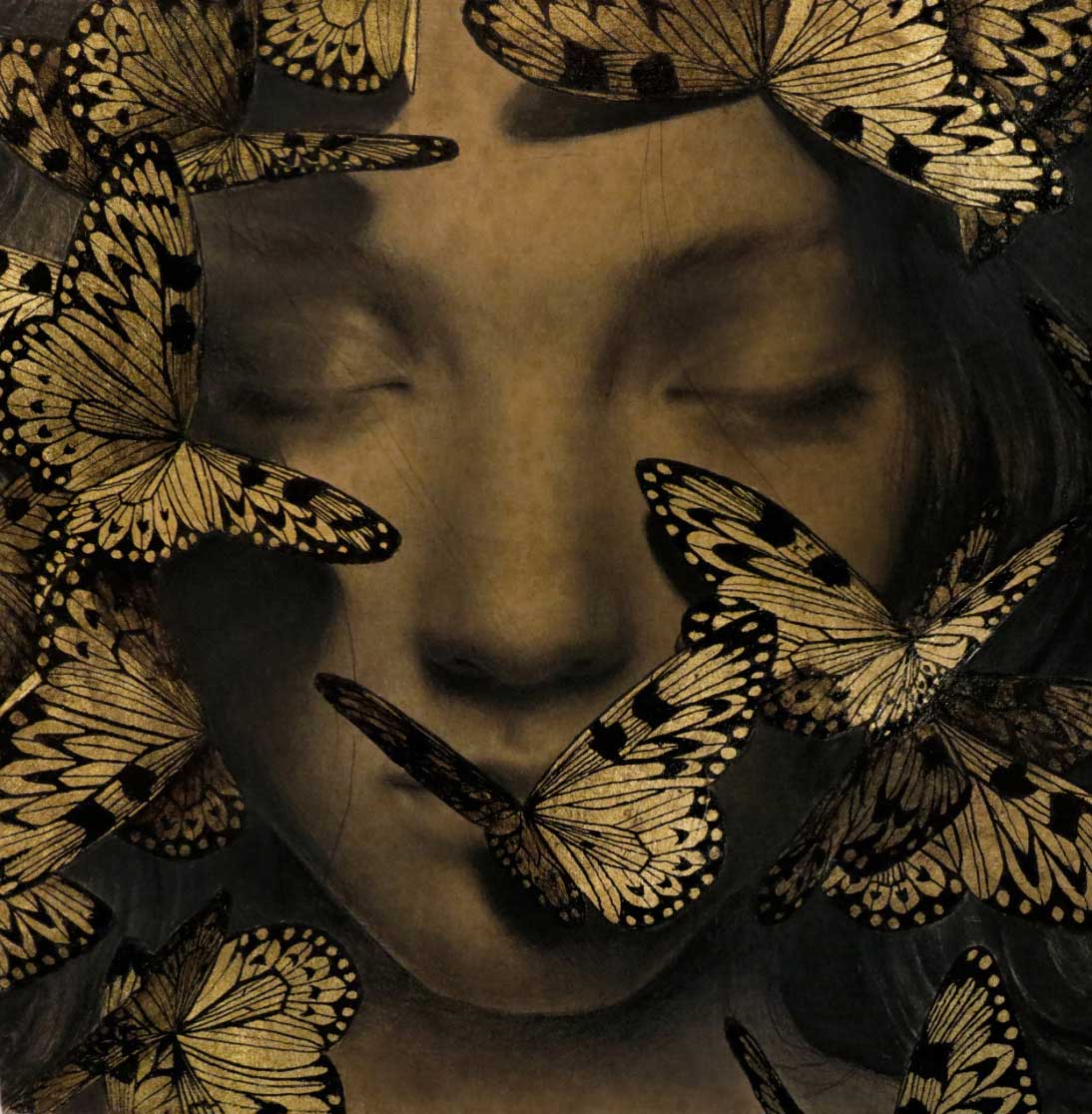 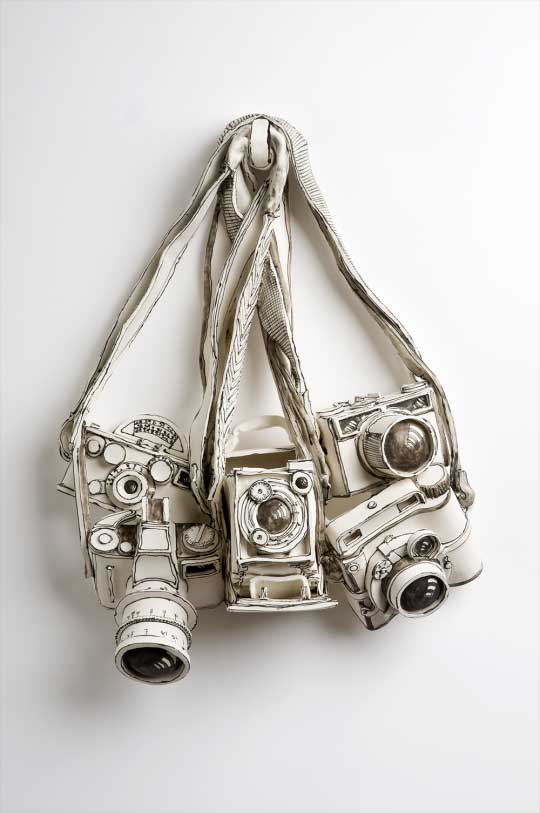 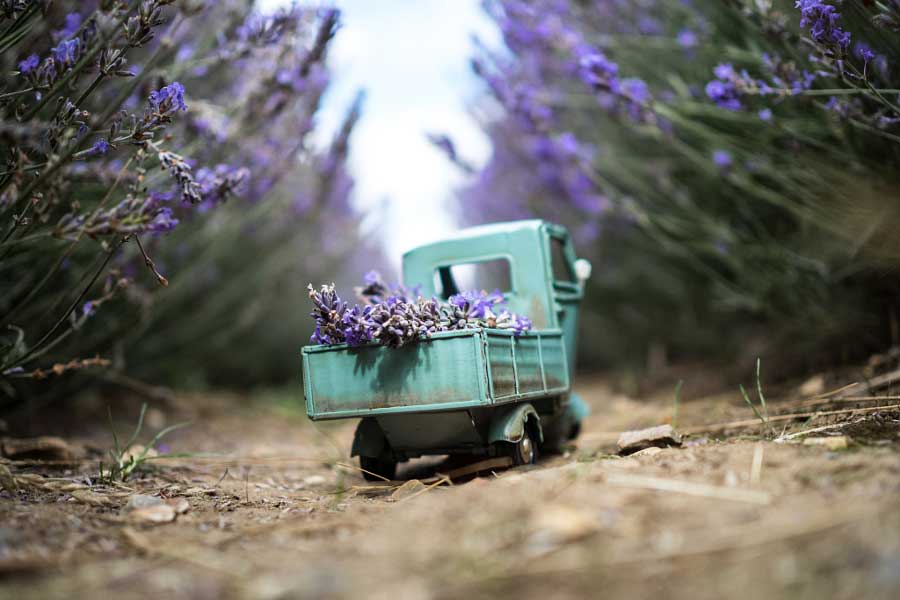 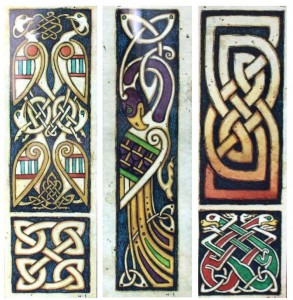 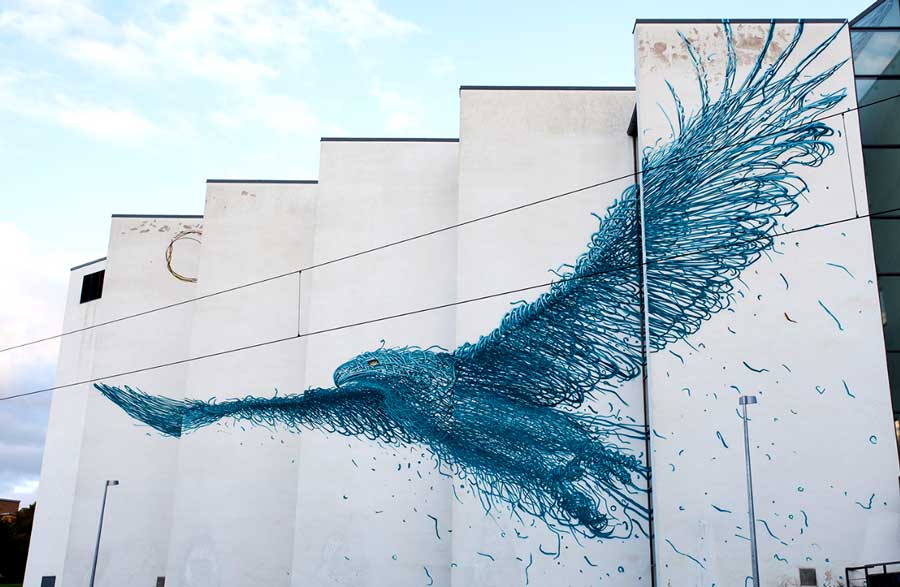 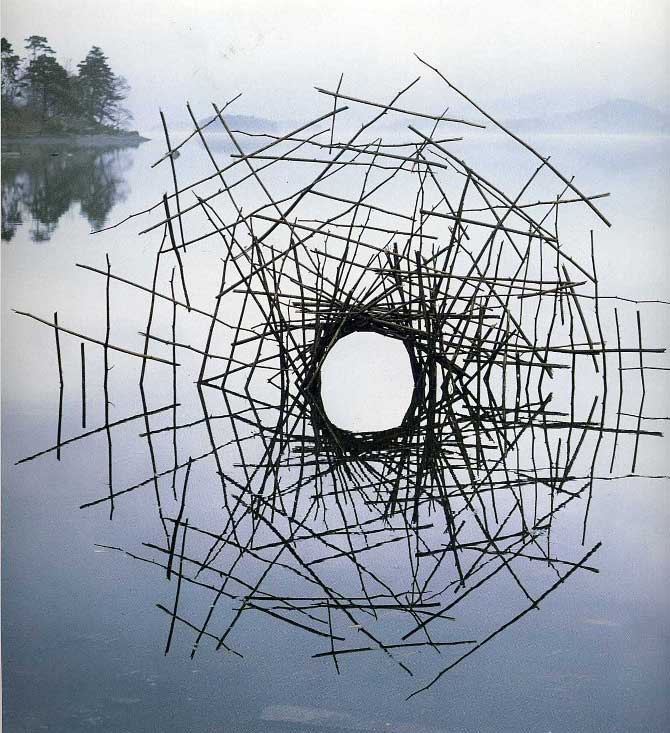 Your Monday Mixx! Happy Thanksgiving to all you Canadians out there! 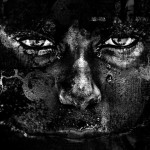 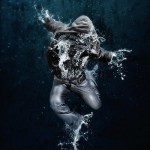 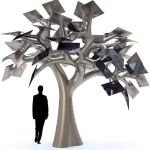 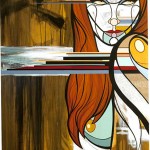 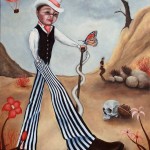 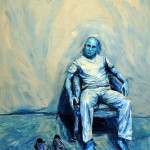 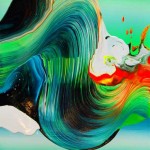 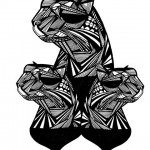 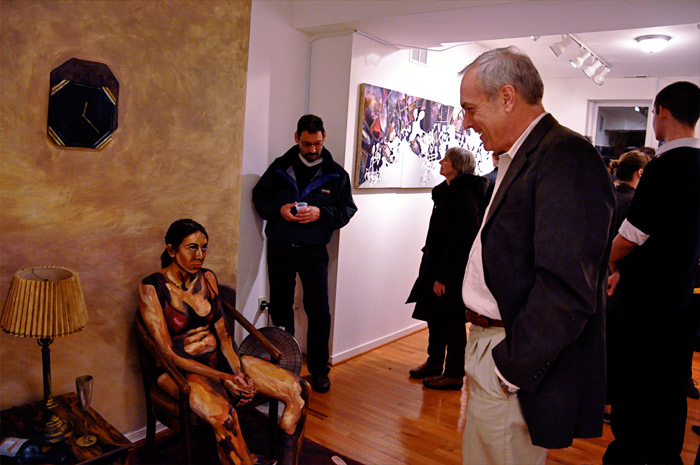 “Alexa Meade is a 23-year-old artist based in the Washington, DC area. She spent four summers interning on Capitol Hill and in 2008 was a press staffer on the Obama Campaign. After graduating from Vassar College with a degree in Political Science in May 2009, Alexa decided to pursue her passion for art. Her political past has taught her that what one experiences cannot always be interpreted at face value; seeing is not necessarily believing.

The reverse trompe l’oeil series is Alexa Meade’s spin on reality. Alexa has invented a painting technique that makes 3 dimensional space look flat, blurring the lines between illusion and reality.

Meade will be exhibiting limited edition prints in New York City at Postmasters Gallery from April 2 to May 8, 2010. She will also be participating in the Saatchi Gallery in London for the “Art of Giving” show in October, 2010.