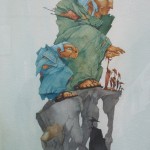 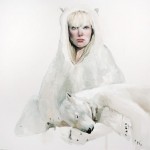 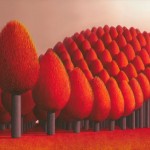 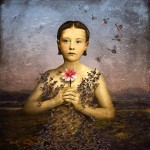 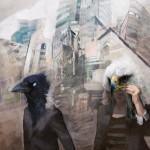 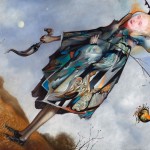 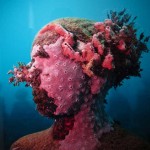 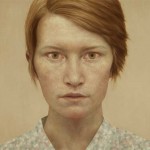 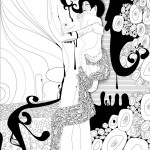 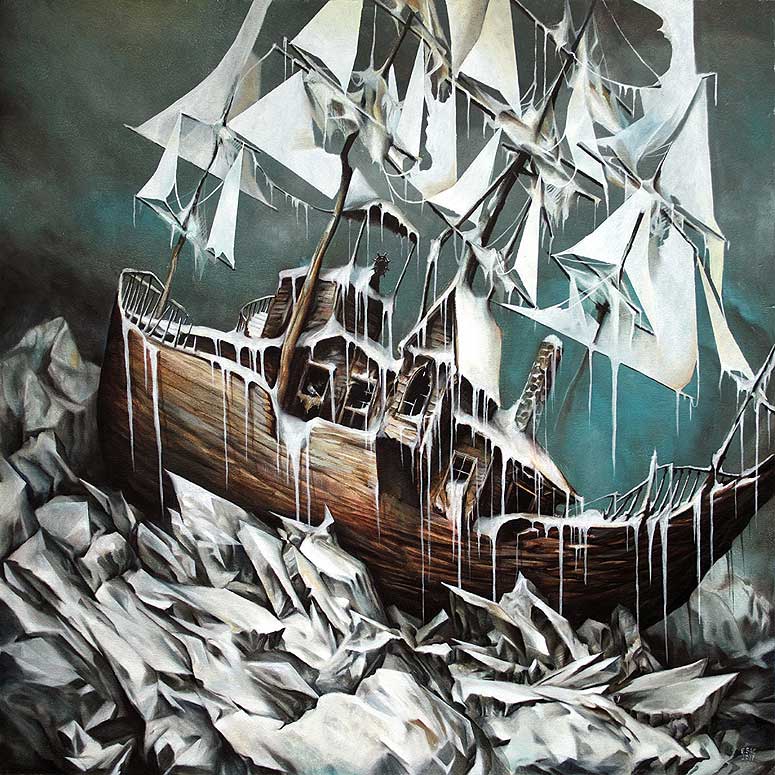 “The new series of paintings comprising “Nowhere” continue Esao’s haunted and lonely landscapes, portraits and scenes that merge surrealism with real world emotion along with inanimate objects and anthropomorphized animals that constitute their own sense of will and purpose. Many of these paintings are meant to stand alone, but they all suggest a changing of seasons and the anticipation of new beginnings. “Nowhere” refers to a desolate place that stands as a seemingly bleak starting point where time has been passing by unnoticed. These images show signs of hope; that fleeting moment where the subjects have resolved their wait and emerge for their first steps towards a new life. A silent film also plays showcasing time-lapsed details of the work being created and strengthens how they relate to one another.” 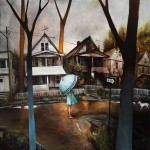 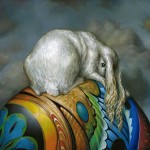 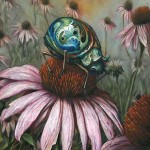 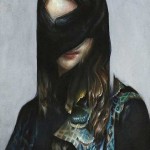 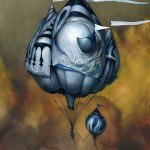 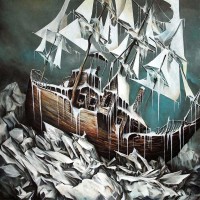 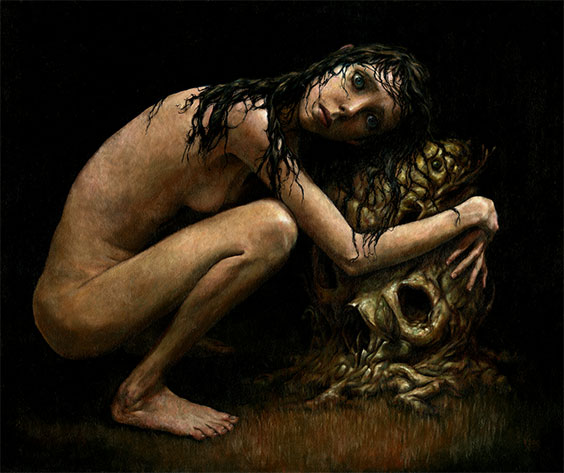 Today, I Stumbled upon the dark and sometimes eerie paintings of American artist Esao Andrews.  Andrews grew up in Mesa, Arizona and moved to New York City in 1996 to study illustration at the School of Visual Arts. Early influences include Klimt, Schiele, Mucha, Victorian/ Pre-Raphaelite painters, and Joe Sorren. Andrews graduated in 1996 and initially worked as a flash animator, painting in his free time, and designing skateboards for Baker Skateboards.

Andrews exhibited in his first major show alongside John John Jesse in 2003 at Fuse Gallery in New York.  Since then, he has worked with artist Tara McPherson on a DC Comics project, produced cover art for rock band Circa Survive, and recently had a his artwork published in the graphic novel “1001 Nights of Snowfall”.  His next solo show will be at Thinkspace Gallery in Los Angeles from October 9 – 30, 2009. 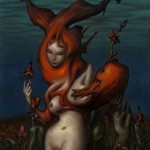 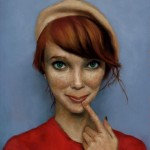 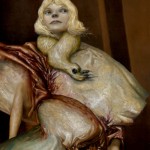