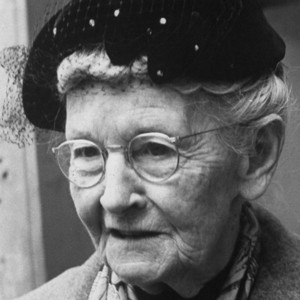 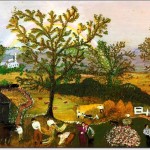 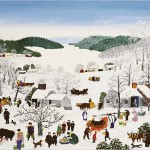 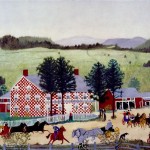 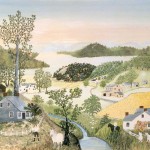 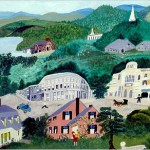 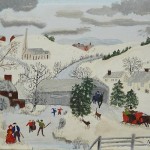 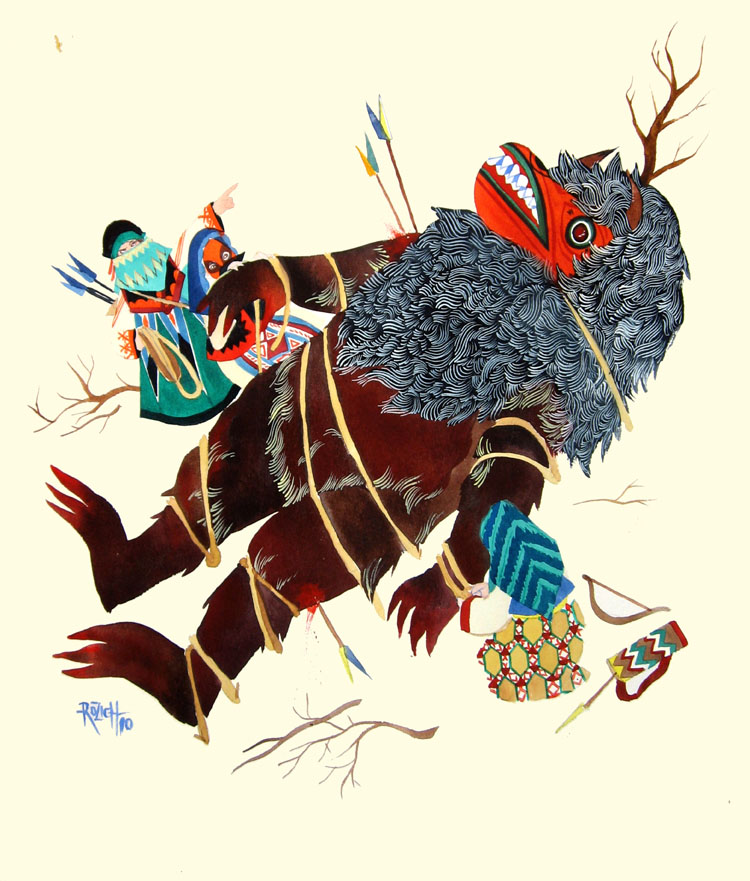 Born and raised in Seattle, Washington, Stacey Rozich studied Illustration at California College of Arts in San Francisco. Her work varies from bold folk art in watercolor and gouache, to simple pen and ink line drawings that is pattern and textile inspired. Featured in her work are tribal animal masks, witch doctors, optical designs and delicately brushed beasts.

“I’m working to create a narrative about an early culture and their relationship with nature and animals. Besides that, I like the viewer to come up with his or her own interpretation of my work. Usually it’s a very nostalgic reaction, a sense of these tales being long forgotten yet hauntingly familiar.” 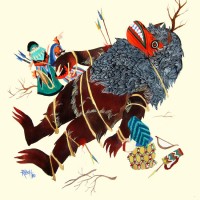 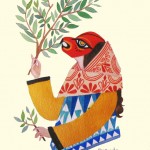 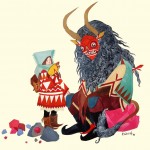 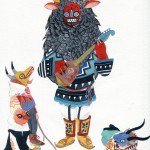