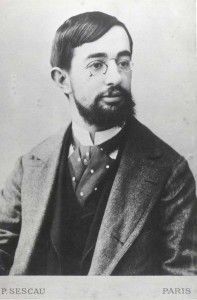 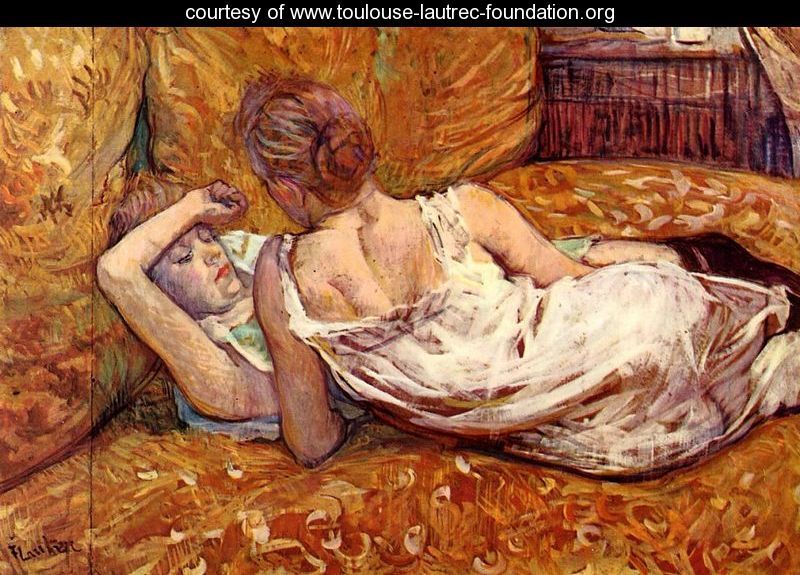 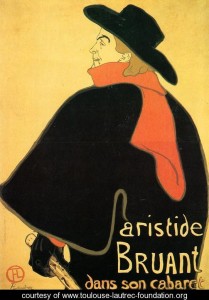 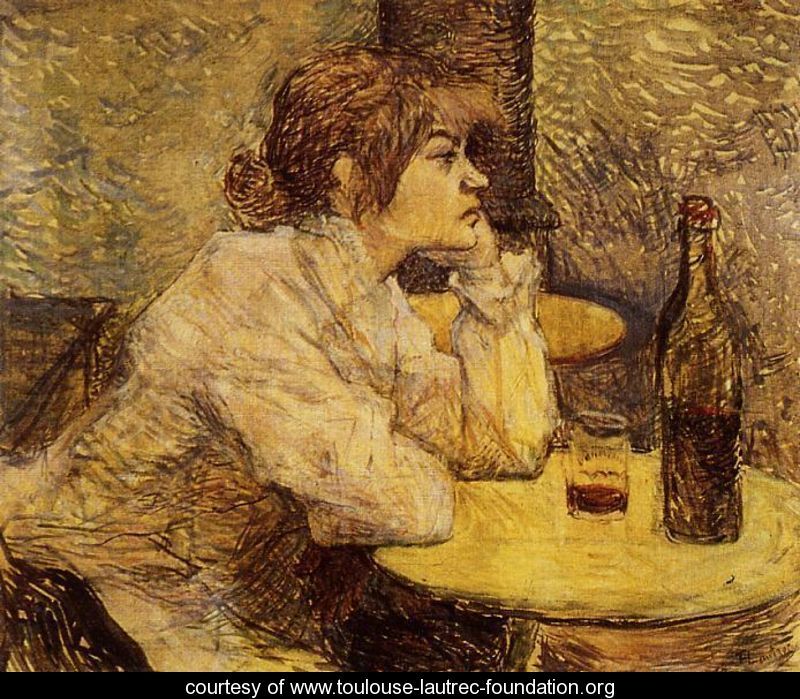 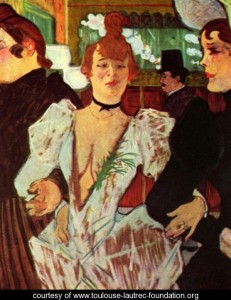 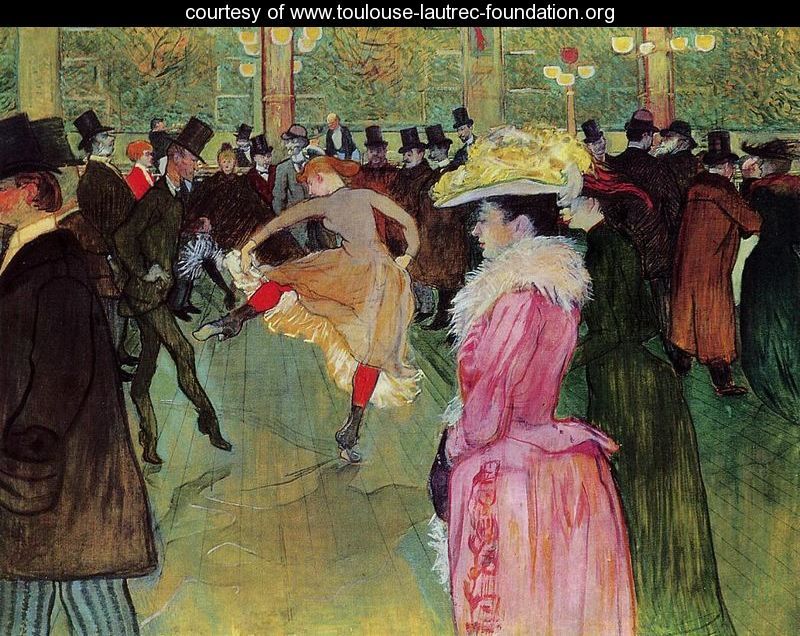 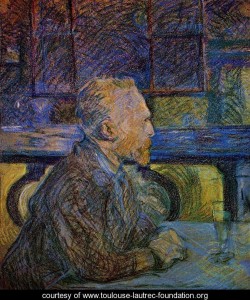 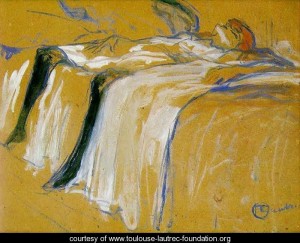 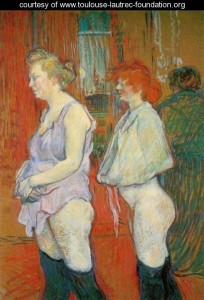 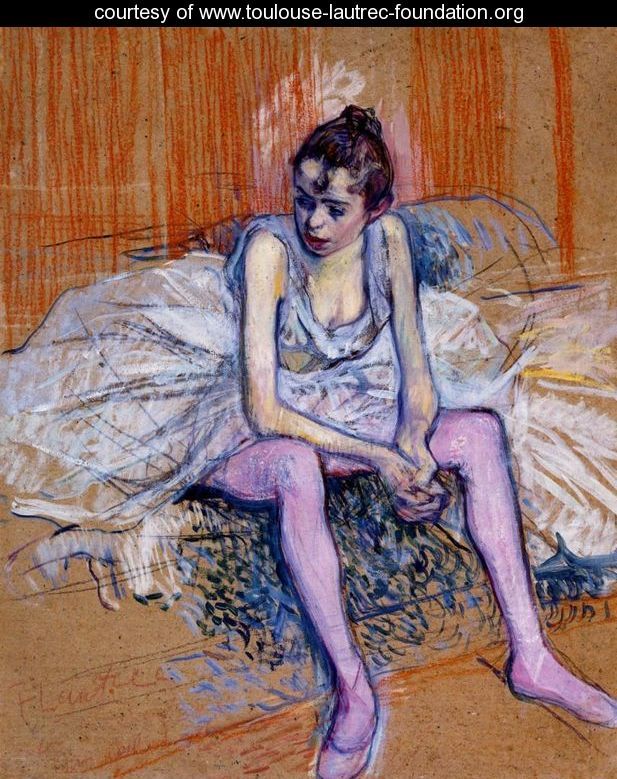 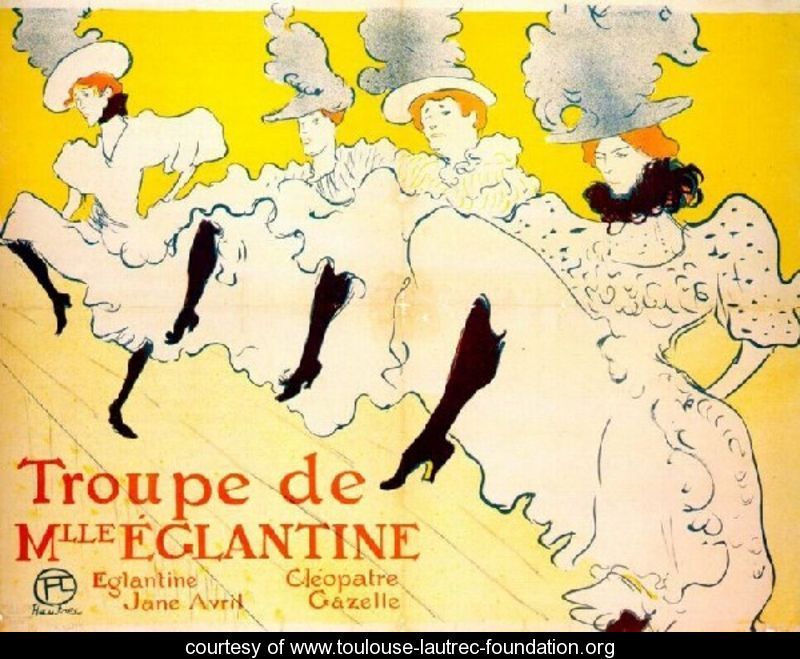 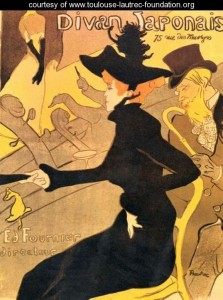 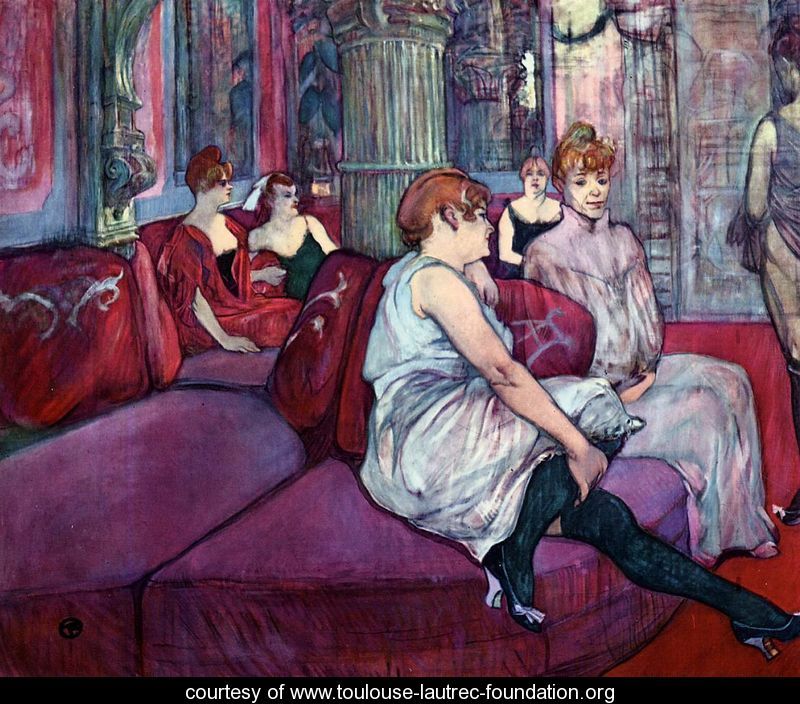 Edouard Martinet was born in Le Mans, France in 1963.  He studied art at L’Ecole Supérieure des Arts Graphiques (ESAG), Paris and graduated in 1988. From 1988 – 1992 he lived and worked in Paris as a graphic designer, and in 1990 started sculpting and holding exhibitions. From 1992 – 95 he lived in Charente before moving to his current location in Rennes where he teaches art at L’Institut des Arts Appliques.

Martinet transforms everyday objects found in flea-markets and car boot sales into works of art. Working with a variety of refuse materials such as rusted kitchen pans, typewriter keys, car lights and other scrap metals, Martinet sculpts several types of animals and insects. His sculptures are made without the use of solder. He fits each component into place as if putting together a puzzle of random pieces and parts. Each piece is carefully assembled after having drafted several detailed sketches. 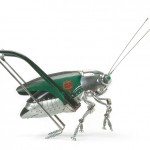 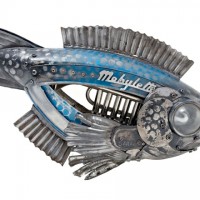 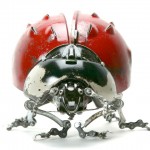 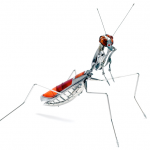 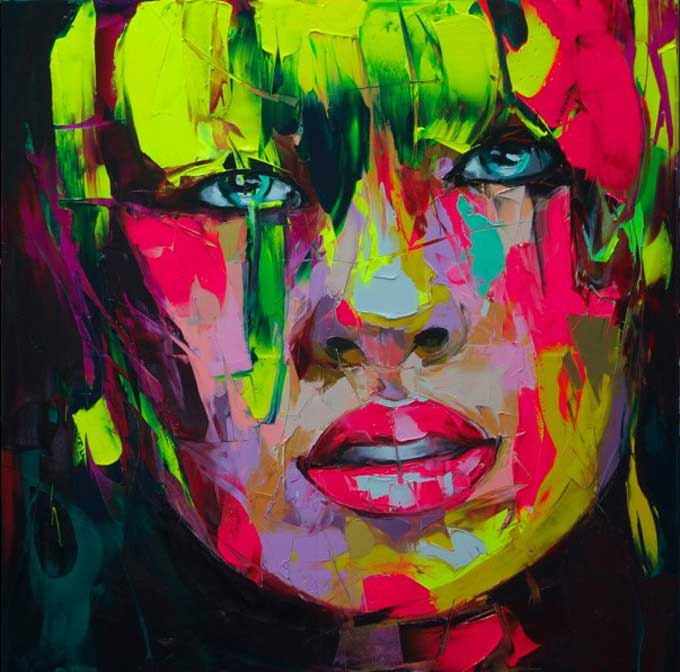 Today’s blasts of colour are by French painter Françoise Nielly.  “Nielly grew up in the South of France where she lived between Cannes and Saint-Tropez – never far from the light, the color sense and the atmosphere that permeates the South of France.  This is coupled with her studies with her studies at the Beaux arts and Decorative Arts, and her sense of humor and of celebration.

Nielly’s painting is expressive, exhibiting a brute force, a fascinating vital energy. Oil and knife combine to sculpt her images from a material that is , at the same time, biting and incisive, and sensual. Whether she paints the human body or portraits, the artist takes a risk : her painting is sexual, her colors free, exuberant, surprising, even explosive, the cut of her knife incisive, her color pallet dazzling.” (from artist’s website)

Nielly currently lives and paints in Paris near Montmartre.  She shows and sells her work in Europe, in Canada and in the United States. 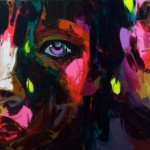 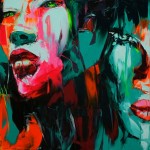 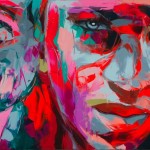 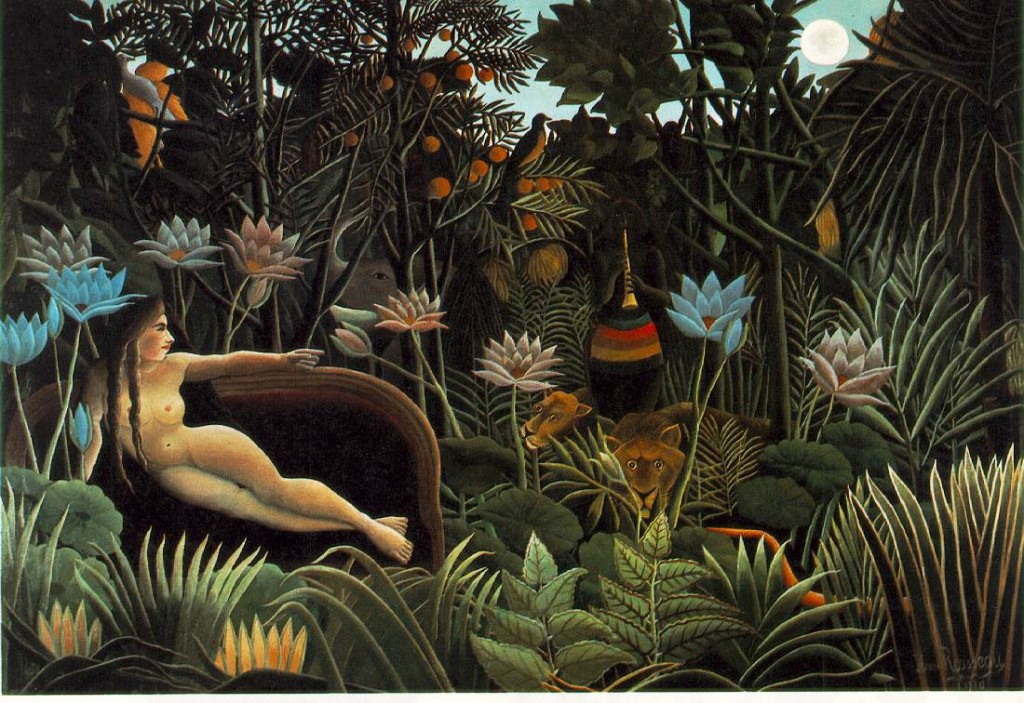 Born in Laval, France on May 21, 1844, Henri Rousseau is considered to be the archetype of the self-taught artist and one of the first of the Naïve or Primitive artists.  Following high school, Rousseau worked for a lawyer and studied law but joined the army in 1863 after committing a minor perjury.  In 1868, Rousseau moved to Paris after the death of his father and took a job with the Paris government as a custom’s official.

As his career progressed, Rousseau exhibited at the Salon d’Automne in 1905 where he met Avant-Garde artists such as Apollinaire, Robert Delaunay, Picasso and others.  Unfortunately, on September 2, 1910,  as his work was beginning to gain recognition, Rousseau, died after suffering from an infected leg wound.

It is a shame that the conservative critics of Rousseau’s time could not see the value in his works. At least he had the Society of Independent Artists who held exhibitions that Rousseau could take part in.  Today, his paintings are considered genius to some and influential to several generations of artists and movements of the 20th century.  I have seen “The Dream” (shown below) at the MOMA in New York.  Its richness and depth of colour and expression drew me into Rousseau’s “Dream,” and kept me there for quite some time.