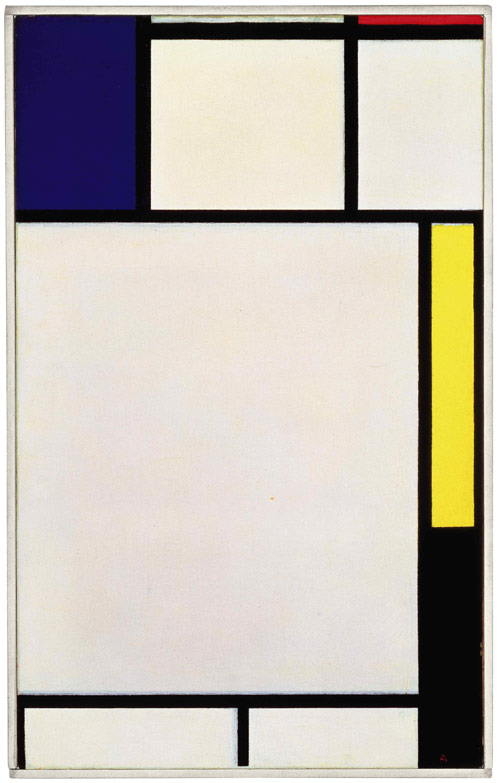 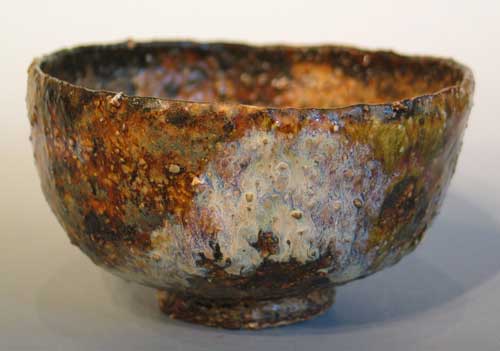 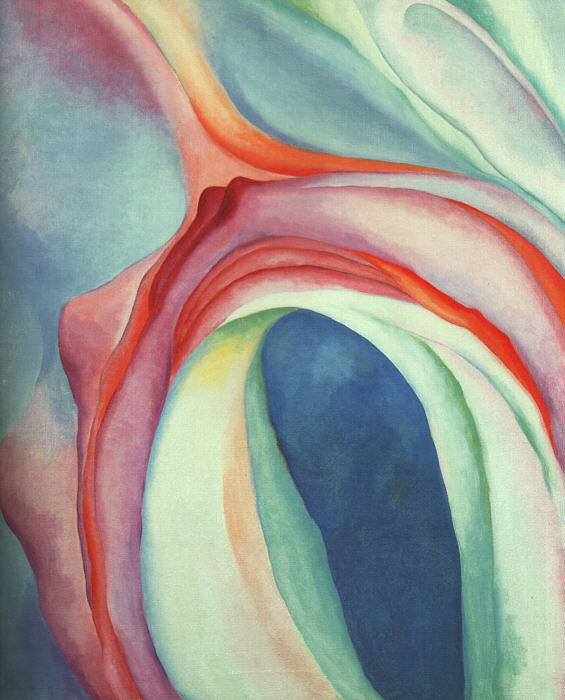 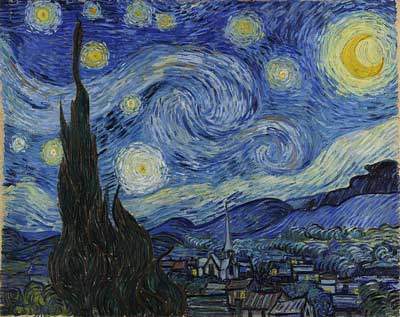 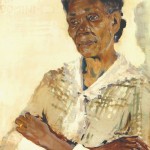 1.  Laura Wheeler Waring – May 16, 1887 – Feb. 3, 1948: Born in Hartford, Connecticut, Waring attended the Pennsylvania Academy of Fine Arts, graduating in 1914. Waring was awarded the Cresson Traveling  Scholarship and studied Expressionism and Romanticism at the Academie de la Grande Chaumiere in Paris.

Much of Waring’s work was focused on portraiture though she also painted still life and landscapes.  She was among the first artists displayed in the United State’s first all African American art exhibit that was held in 1927 by the Harmon Foundation – an organization that promoted the work of African American artists, writers, educators and scientists. In 1943, the Harmon Foundation commissioned Waring to paint the series “Portraits of Outstanding American Citizens of Negro Origin”, which included W.E.B. DuBois, George Washington Carver, Marian Anderson, and James Weldon Johnson.

From the late 1920’s until her death in 1948, Warren worked as an art instructor and director of the art and music departments at Pennsylvania’s Cheyney State Teachers College (now Cheyney University). 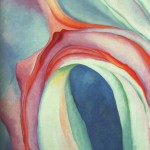 From 1908-1910, O’keeffe worked as a commercial artist in Chicago for a few years and then moved to Charlottesville in 1910 with her family, where she studied drawing at the University of Virginia. In the following eight years, O’Keeffe studied art and art education, taught art, traveled, and worked on developing her unique style – a blend of symbolism, abstraction, and photography with subjects including cityscapes, landscapes, figure studies, and flower paintings.

After 1929, O’keeffe she spent most summers painting in New Mexico and moved there permanently in 1949. She worked in pencil and watercolor until 1982 and then in clay from the mid-1970s to 1984 due to her failed eyesight. O’keeffe received numerous awards, including the American Medal of Freedom and the National Medal of Arts. 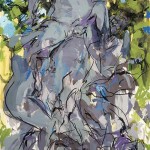 De Kooning was interested in both figurative and abstract art, acknowledging the influence of her husband and of the Abstract Expressionists of the New York School. Her first solo exhibition occurred at the Stable Gallery in New York in 1952 and she presented almost annually at numerous institutional and commercial galleries throughout the United States.

Portraits were an important part of De Kooning’s output, though she never considered them to her main focus as a painter. When producing portraits, she worked on several canvases at the same time, creating three or more versions of the same portrait.

While her artistic reputation was somewhat overshadowed by her husband’s fame, de Kooning was able to establish a name as an artist and as an art critic. As well, she taught at numerous institutions including Bard College, University of Georgia, University of Pennsylvania, University of California at Davis, in New York at the Cooper Union, Parsons School of Design, and Pratt Institute, and others. 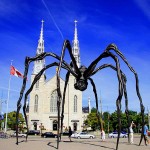 4. Louise Bourgeois – December 25, 1911: Born in Paris, Bourgeois is perhaps best known for her spider sculptures titled “Maman”. She initially studied mathematics at the Sorbonne in 1932 but left to study art instead. In the mid to late 1930s, she studied at the École des Beaux-Arts, Académie de la Grande-Chaumière, École du Louvre, Atelier Fernand Léger, and other schools in Paris.

Bourgeois married American art historian Robert Goldwater, and in 1938, moved to New York where she studied for two years at the Art Students League. Bourgeois began her career as a painter and engraver, turning to wood sculpture in the late 1940’s.

In the mid 1950’s Bourgeois’ artwork explored issues such as internal distress, fear, vulnerability, and loss of control. She worked with bronze, plaster, and marble, and her previous rigid, upright sculptures evolved into smooth, organic shapes. In the 1960’s Bourgeois’ works became larger and were executed in bronze, carved stone, and rubber latex. During this time, she explored relationships between men and women in her artwork which became more sexually explicit.

Bourgeois’s achievements have been recognized with numerous honours and awards including National Medal of Arts and a grand prize in sculpture from the French Ministry Culture.  She died on May 31, 2010 – creating artwork until her death. 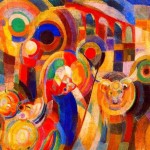 Delaunay married French painter Robert Delaunay with whom she had a son, Charles. Both Sonia and Robert developed an offshoot of cubism known as Orphism (aka Simultaneism). Orphism was similar to cubism in its abstraction but was based on the real world and used bright colours and repeating patterns similar in some aspects to Russian folk art.

Delaunay was a prolific artist working in many mediums. Throughout her career, she created paintings as well as public murals, theatrical, graphic, fashion, and interior designs, and designs for playing cards, ceramics, mosaics, and stained glass.

Delaunay received numerous awards for her work and in 1964 became the first living female artist to have a retrospective exhibition at the Louvre. In 1975 she was named an officer of the French Legion of Honor.

***Read the first installment of 5 Women Artists You Should Know***