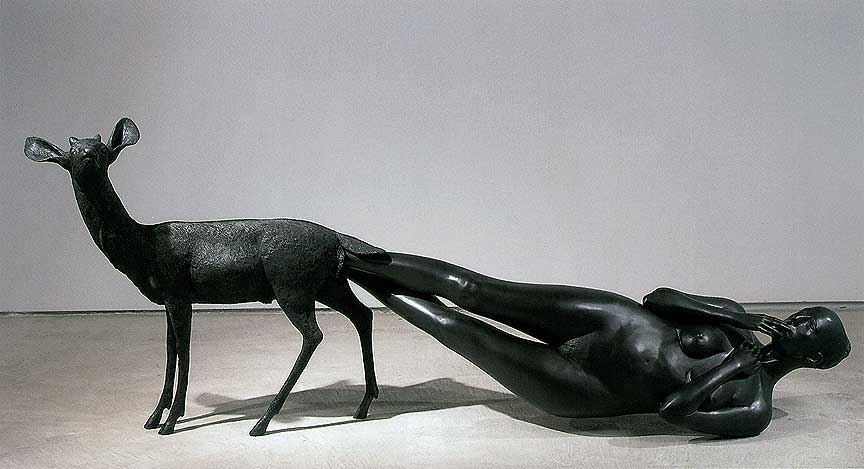 Born on January 18, 1954, in Nuremberg, Germany and raised in South Orange, New Jersey, Kiki Smith studied at the Hartford Art School in Connecticut from 1974 – 1976.   Recognized as a “leading figure among artists addressing the philosophical, social, and spiritual aspects of human nature,” Kiki Smith’s career has incorporated sculpture, printmaking, installation, and drawing. Her body of work has covered an equally diverse array of subjects, from the human body and domesticity, to classical mythology and folk tales. Life, death, and resurrection are leitmotifs in much of Smith’s work, and she is widely credited for treating the female form with extraordinary honesty and vulnerability.” 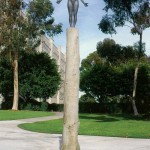 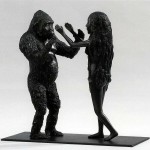 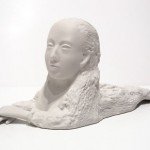 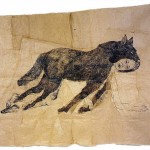 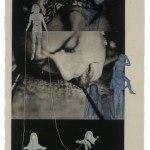 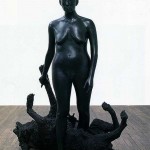 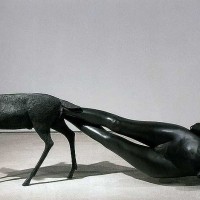 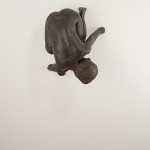 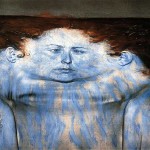 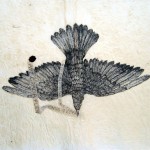 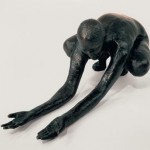 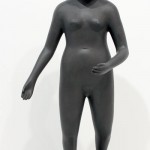 More about Kiki Smith from Amazon