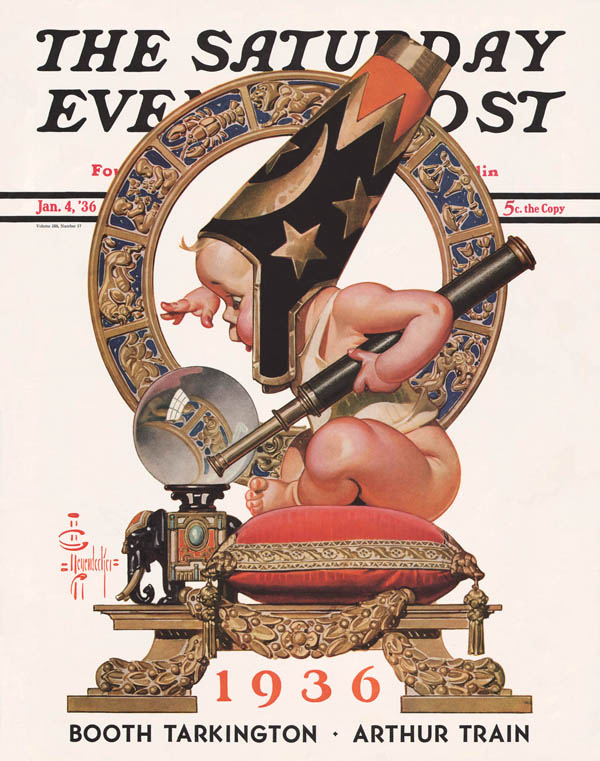 Born on March 23, 1874, in Montabour, Germany, Joseph Christian Leyendecker was  America’s most popular and successful commercial artist in the early decades of the 20th century.

In 1882, the Leyendecker family immigrated to Chicago, Illinois where his mother’s uncle had founded the McAvoy Brewing Company. After studying drawing and anatomy under John H. Vanderpoel at the Chicago Art Institute, J. C. and his brother Frank traveled to Paris where they studied at the Académie Julian. During this time they were exposed to the work of Toulouse-Lautrec, Jules Chéret, Alfons Mucha, and the French Art Nouveau movement. The brother’s returned to America in 1899 and in that same year, J.C. received his first commission for a Saturday Evening Post cover. It was the first of over 320 covers he would create for the Post, as well as many advertisement illustrations for the magazine’s interior pages. Leyendecker’s most well known work for the post was the New Year’s Baby. For close to forty years, the Post featured a Leyendecker Baby on its New Year’s covers.

Leyendecker also made a name for himself through his illustrations for the Arrow brand of detachable shirt collars.  Leyendecker created his “Arrow Collar Man”, a handsome, smartly dressed man who became the “symbol of fashionable American manhood.” Charles A. Beach was the original Arrow Collar model. Beach was Leyendecker’s assistant, business agent, and companion – a relationship that lasted nearly 50 years.

As well, Leyendecker designed posters for the World War I and World War II efforts that inspired many Americans to support the cause.  His sports posters which often promoted Ivy League football, baseball and crew teams, were widely collected by college students.

Leyendecker also created advertisements for The House of Kuppenheimer, Ivory Soap, and Kelloggs, as well as covers for other magazines including Collier’s and Success.

Leyendecker reached the height of his fame in the 1930’s. “His popularity grew from his ability to establish a specific and readily identifiable signature style.  With his very wide, deliberate stroke done with authority and control, he seldom overpainted, preferring to interest the viewer with the omissions as well as the parts included. Leyendecker’s approach to his career influenced the art of illustration and he became a mentor to an entire generation of younger artists, most notably Norman Rockwell, who began his career by emulating Leyendecker.”

By the end of the 1930s, Leyendecker’s grew less popular. He painted his last cover for the Post shortly after the U.S.A entered World War II.  “Though few today recognize the name Leyendecker, his work was some of the most popular of its day, owing to his ability to convey the essence of both everyday life in America and international events through paintings that reflected his unique sense of drama, romanticism and humor.”

J. C. Leyendecker died of a heart attack on July 25, 1951. He is buried alongside his parents and brother Frank at Woodlawn Cemetery in Bronx, New York. 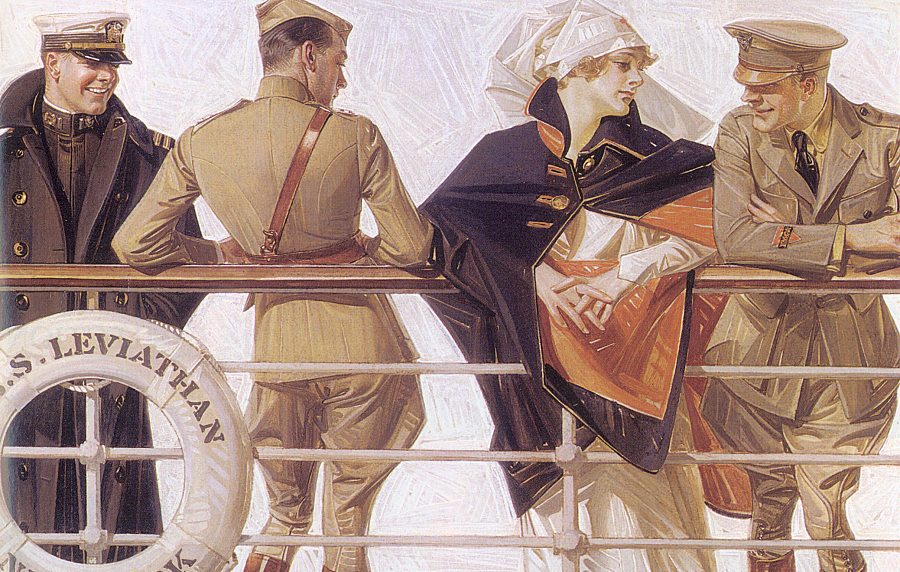 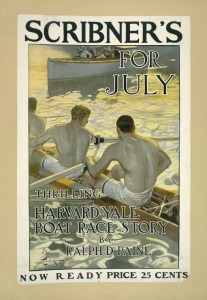 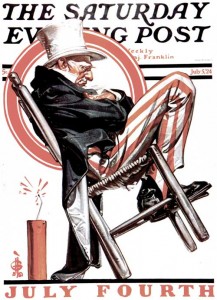 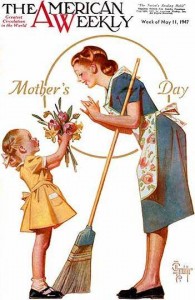 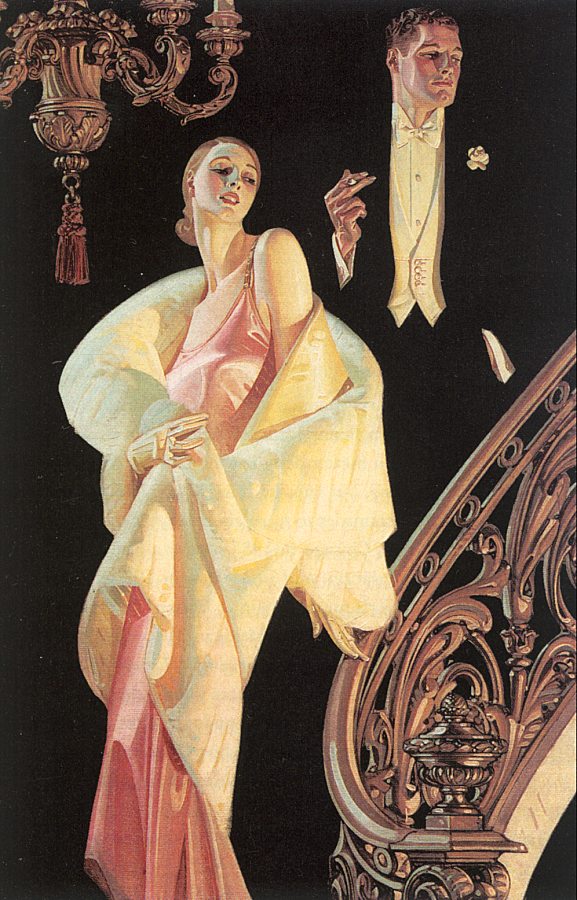 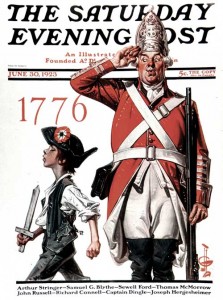 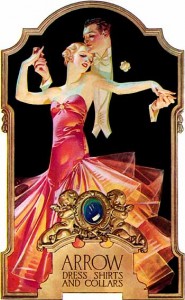 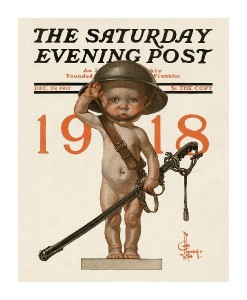 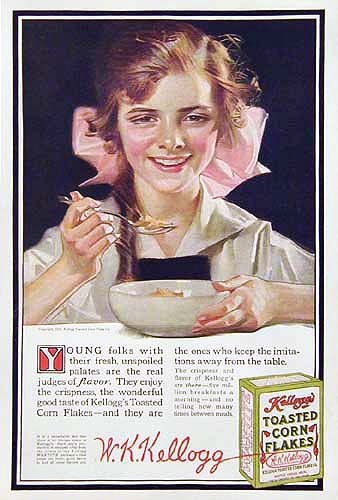 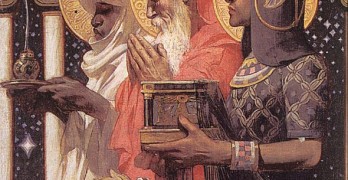 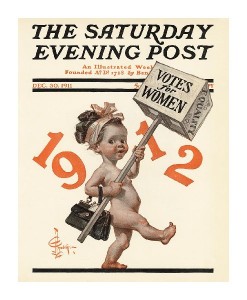 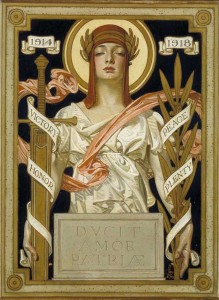 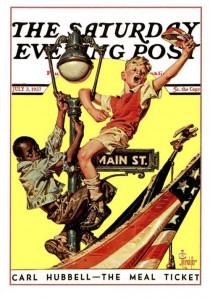 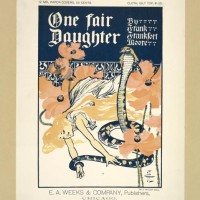 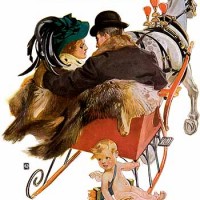