Your Weekly Mixx! DAF’s Weekly Mixx is a selection of nine contemporary artworks and/or art related videos chosen from artist and gallery submissions and from our own search for new and interesting works. This week, we feature the PBS video I Could Do That and the artwork of Sophie Favre, Mazatl, Lois Greenfield, Kristin Vestgard, Joe-Sorren, Jeannie Lynn Paske & Simone Prudente, Greg Craola Simkins, and Andrea Mazzoli.

Visit the Submissions page for information on how to have your art featured in the Weekly Mixx. 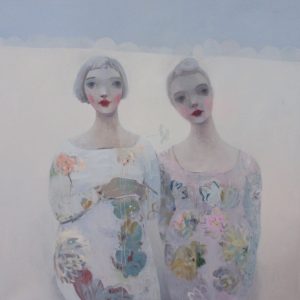 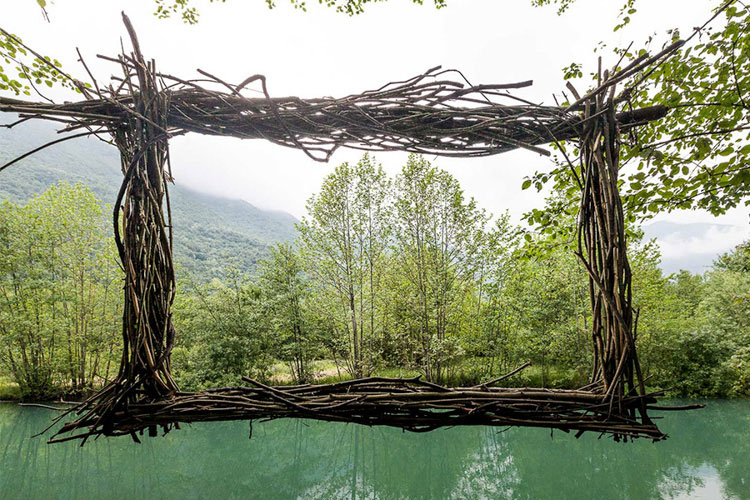 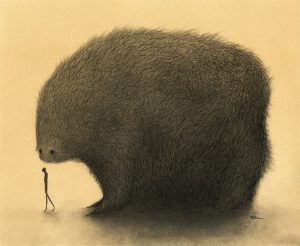 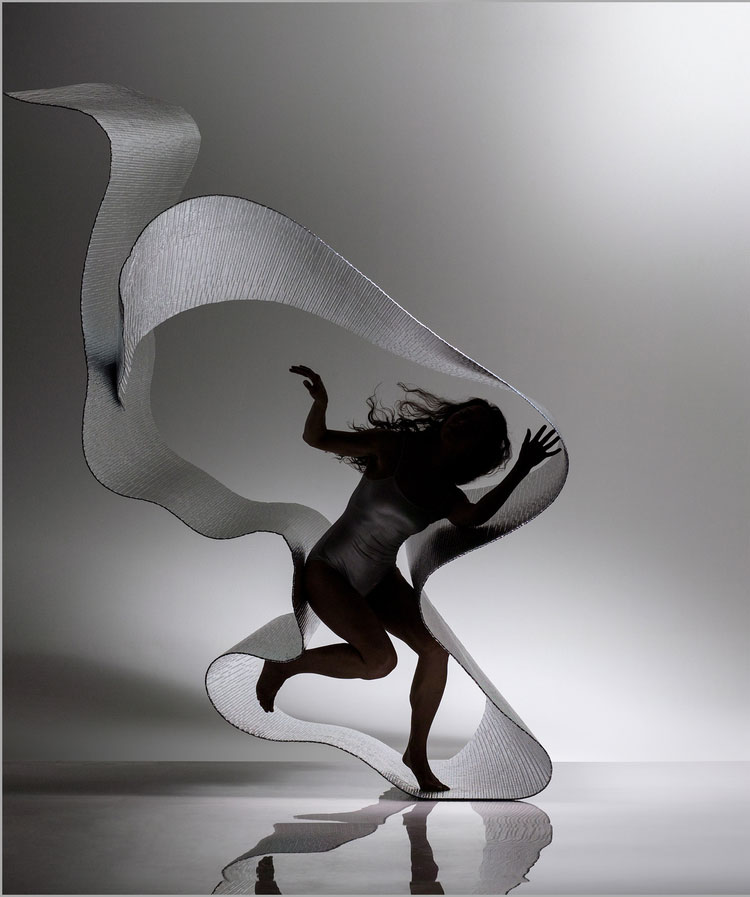 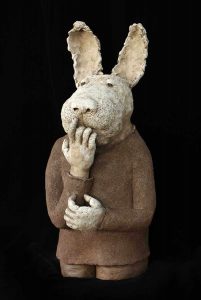 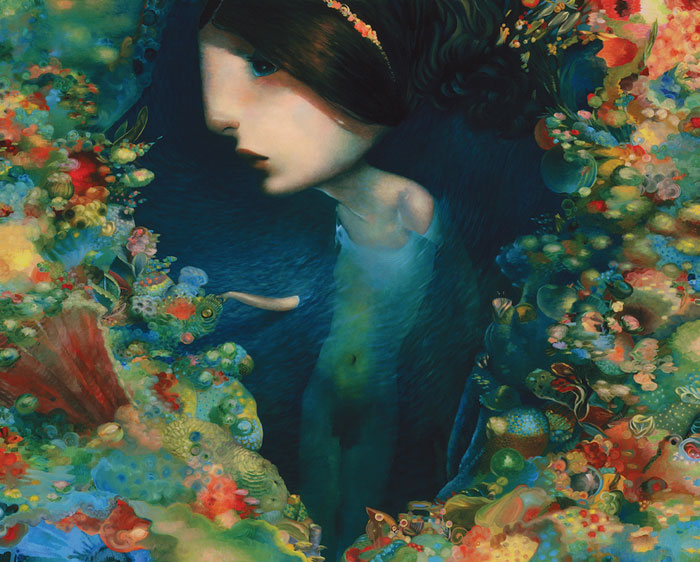 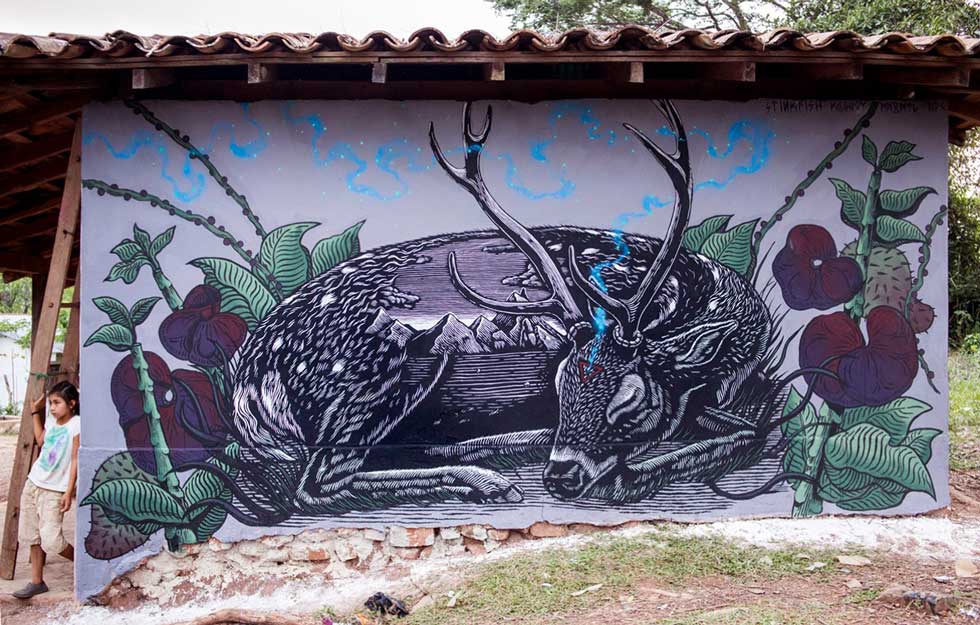 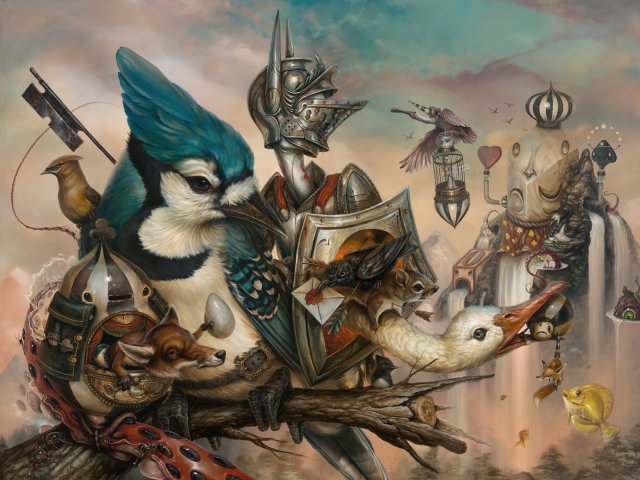 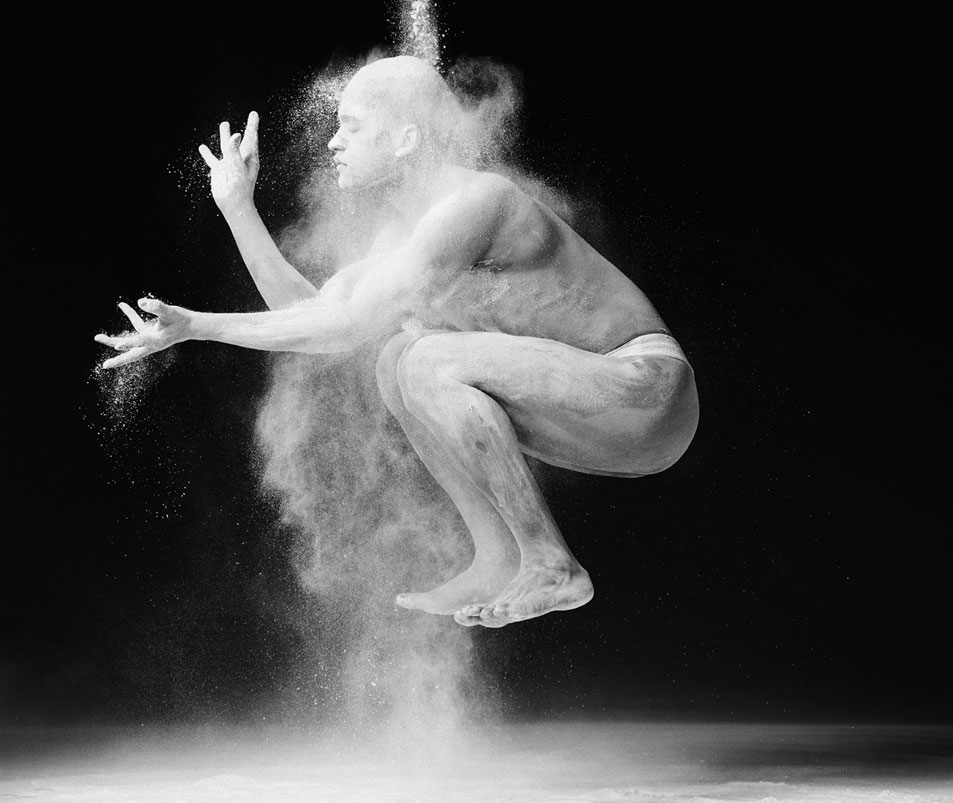 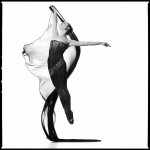 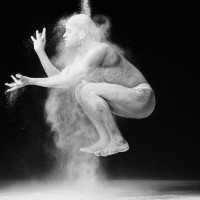 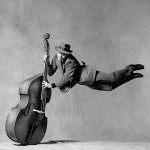 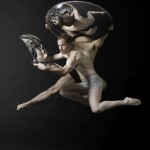 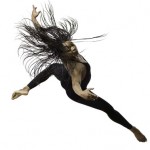 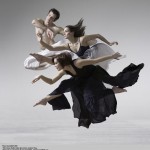 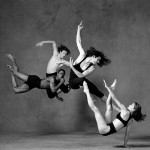 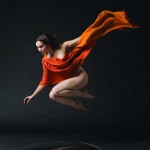 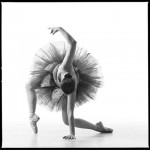