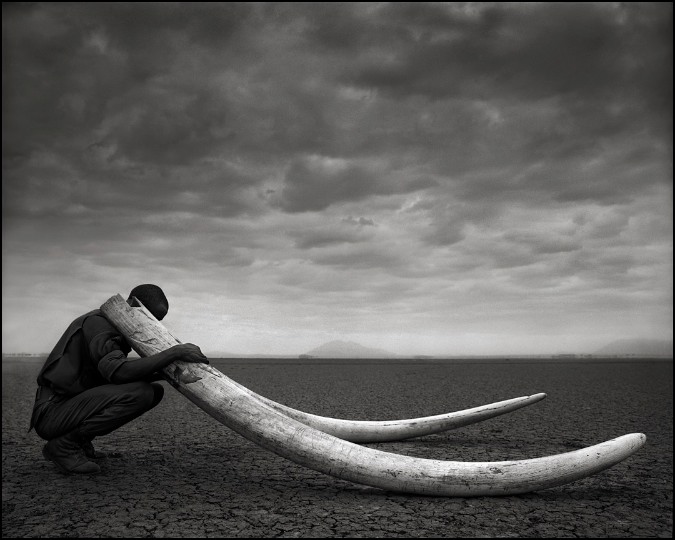 Photographer Nick Brandt currently has a solo exhibition on at Fotografiska Museum in Stockholm, Sweden.  Entitled On This Earth, A Shadow Falls, “the collection of photographs represent Brandt’s ongoing photographic project, which is presented in a trilogy of books that memorializes the vanishing grandeur of the natural world of East Africa. The exhibition spans the best of the work from the first two books in the trilogy namely, On This Earth, A Shadow Falls

, in addition to some of the latest photographs that will be published in the third book. Currently a work in progress, the images from the third book will reveal a darker, starker vision of this diminishing world.”

“Global warming, increased human encroachment, poaching, deforestation, and political instability threaten the future of the natural habitat of Africa’s animal population. For Brandt, these animals are far more than the subjects of his camera. They are the last of their kind. In truth the driving spirit behind his work is to preserve these creatures for posterity. According to Brandt, “To me, every creature, human or non-human, has an equal right to live, and this feeling, this belief that every animal and I are equal, affects me every time I frame an animal in my camera.” This is why, in September 2010, Brandt established the Big Life Foundation, a non-profit organization dedicated to the conservation of Africa’s wildlife and ecosystems. Brandt’s photographs are more than breathtaking; his images raise awareness and funds for the preservation of these magnificent creatures. They are a testament to the natural world we so often take granted, and a challenge to our passivity in the face of their destruction.” (from Fotografiska)

On This Earth, A Shadow Falls runs through January 8, 2012. For more information visit Fotografiska.eu and NickBrandt.com. Also check out Young Gallery for some newer pictures in the series and a large selection of Brandt’s photographs. 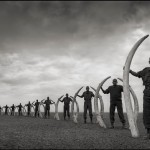 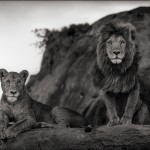 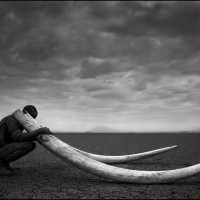 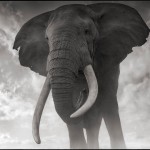 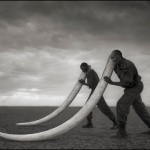 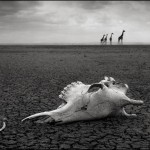