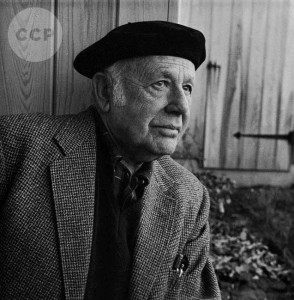 Born on October 16, 1890, in New York City, Paul Strand was an American photographer and filmmaker who, along with photographers like Alfred Stieglitz and Edward Weston, helped establish photography as an art form in the 20th century.

Strand studied with documentary photographer Lewis Hine at the Ethical Culture Fieldston School in New York. By 1909, he had set up his own commercial studio and also did work on the side in a pictorialist style that was exhibited at the New York Camera Club. In the early 1920s, Strand’s work experimented with formal abstraction and also reflected his interest in social reform. He was one of the founders of the Photo League, an association of photographers who advocated using their art to promote social and political causes.

“Strand visited New Mexico in 1926 and, beginning in 1930, returned for three consecutive summers, making portraits of artist friends and acquaintances. It was there, amidst a community of visual artists and writers, that Strand began to develop his belief in the humanistic value of portraiture.”

Strand traveled to Mexico again in 1934 where he photographed the landscape, architecture, folk art, and people and produced a film about fishermen for the Mexican government.  He returned to New York late in 1934 and devoted his time to theater and filmmaking cooperatives.

In 1943, Strand resumed his still photography, focusing on the people and surroundings of New England. In June 1949, he left the United States to present Native Land at the Karlovy Vary International Film Festival in Czechoslovakia. This marked the beginning of Strand’s long absence from the United States due to McCarthyism. “Although he was never officially a member of the Communist Party, many of Strand’s collaborators were either Party members or were prominent socialist writers and activists. Many of his friends were also Communists or were suspected of being so. Strand was also closely involved with Frontier Films, one of more than twenty organizations that were branded as ‘subversive’ and ‘un-American’ by the U.S. Attorney General.”

“The remaining 27 years of Strand’s life were spent in Orgeval, France. In the early 1950s, he spent six weeks in the northern Italian agrarian community of Luzzara and later travelled to the Outer Hebrides, islands off the northwest coast of Scotland. He also travelled and photographed in North and West Africa in the 1960s.” 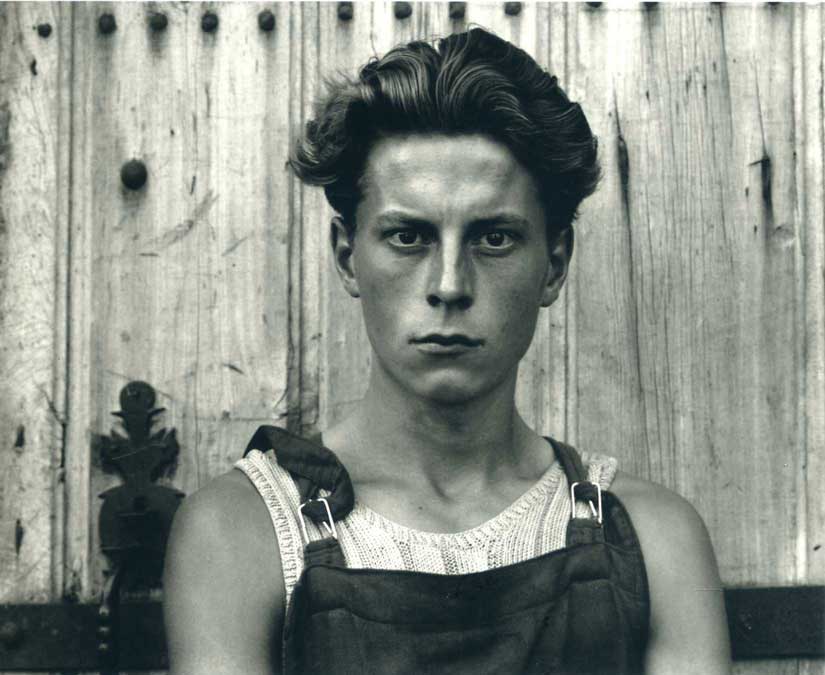 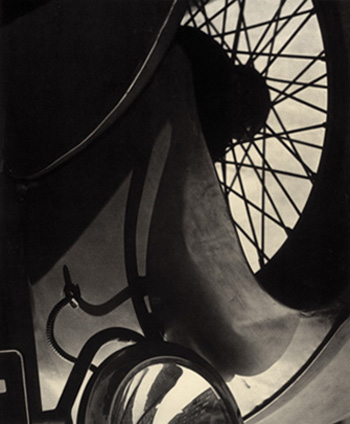 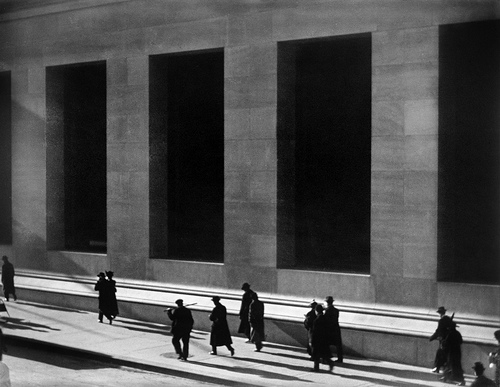 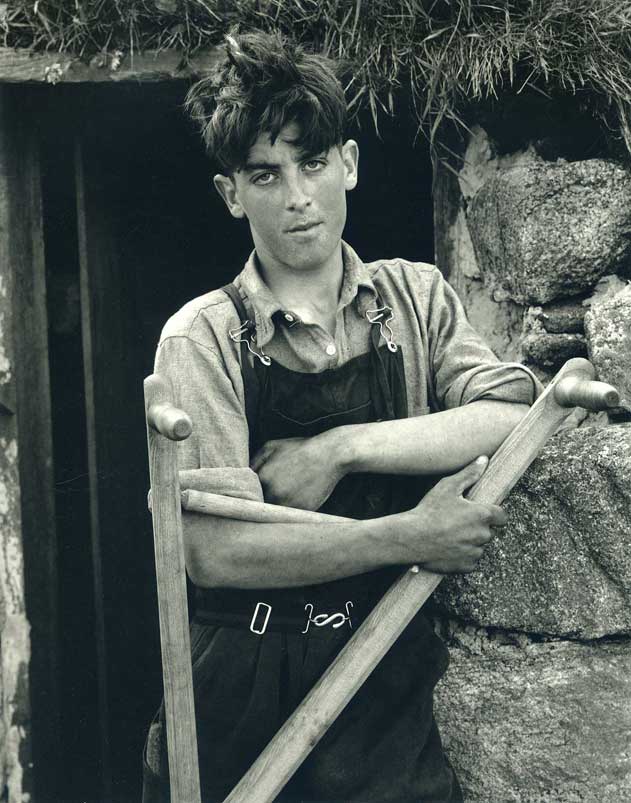 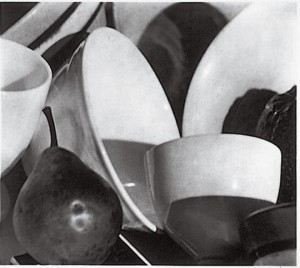 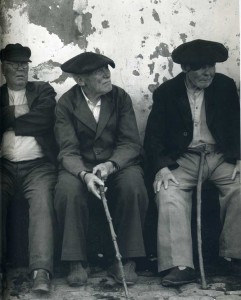 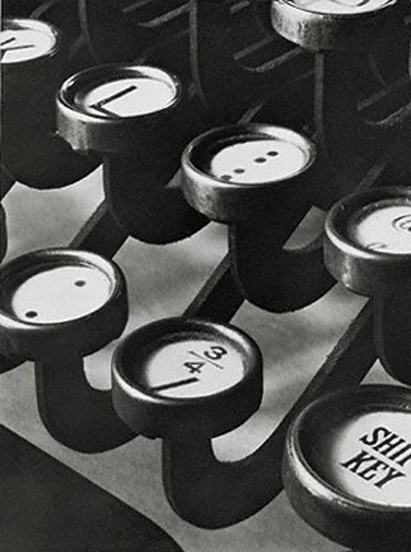 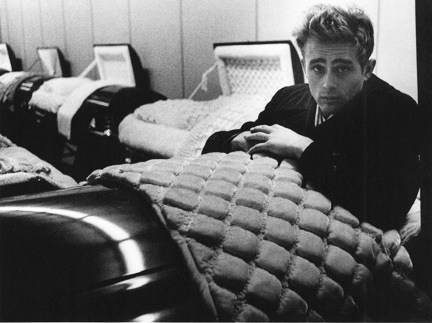 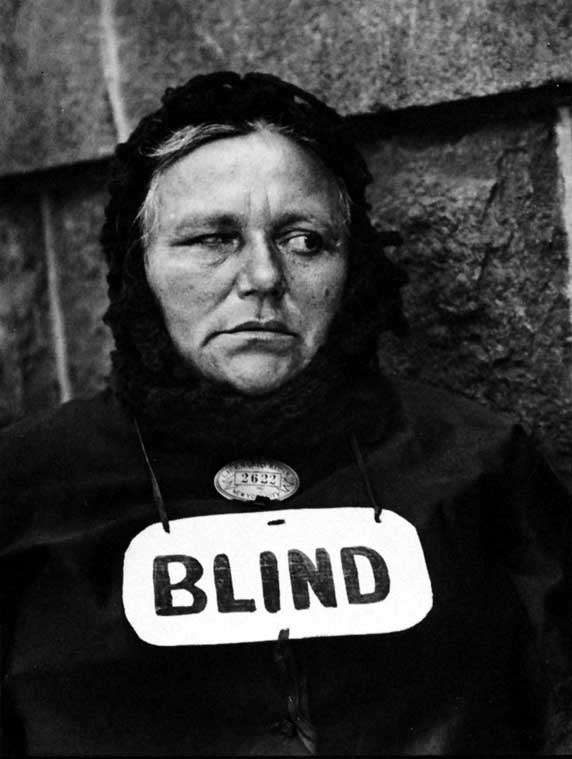 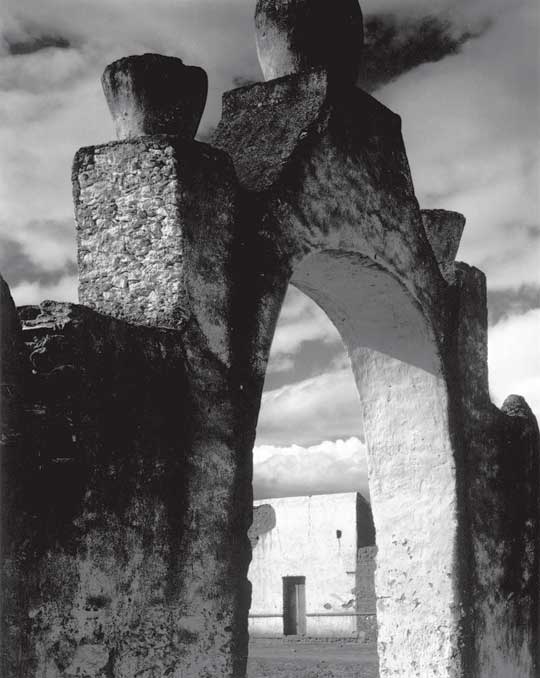 About the short film above: In 1920 Paul Strand and artist Charles Sheeler collaborated on Manhatta, a short silent film that presents a day in the life of lower Manhattan. Inspired by Walt Whitman’s book Leaves of Grass, the film includes multiple segments that express the character of New York. The sequences display a similar approach to the still photography of both artists. Attracted by the cityscape and its visual design, Strand and Sheeler favored extreme camera angles to capture New York’s dynamic qualities. Although influenced by Romanticism in its view of the urban environment, Manhatta is considered the first American avant-garde film.