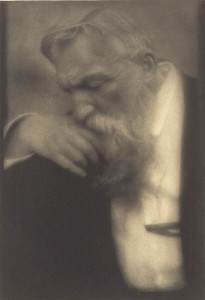 Born on November 12, 1840, in Mouffetard, a working-class district of Paris, France, Auguste Rodin is considered to be one of the most important sculptors of modern times. He began drawing at the age of 10, and at 14, attended the Petite Ecole – a special school for drawing and mathematics. Rodin was a promising student but failed three times to gain admission to the Ecole des Beaux Arts.

From 1858, and for the next two decades, Rodin worked for several masons, and ornamentalists, who supplied decorative objects and embellishments for buildings.

The death of Rodin’s sister in 1862, led him to join the Catholic Order of the Pères du Saint-Sacrement. However, it was to be a brief stay. He was encouraged by its head, Pierre-Julien Eymard, to devote himself to art, and so Rodin  left the order in 1863. The following year, in 1864, he met and began living with Rose Beuret, who would become his life-long companion. She gave birth to their son Auguste Beuret that year.

Rodin’s reputation as a modeler grew, and from 1864-1872, he worked with the sculptor Albert-Ernest Carrier-Belleuse, as his chief assistant. During this time they traveled to Brussels, Belgium where Rodin participated in the decoration of the Palais des Académies, painted a series of landscapes of the Soignes forest, and made some lithographs to illustrate the satirical magazine Le Petit Comique.

In 1875, Rodin spent two months in Italy studying Donatello and Michaelangelo both of whom had a significant affect on his work. Rodin said, “It is Michelangelo who has freed me from academic sculpture.”

The Bronze Age, Rodin’s first recognized masterpiece, was exhibited in 1877 at the Cercle Artistique et Littéraire in Brussels, and then at the Salon des Artistes Français in Paris. The life-sized male nude was such a departure from academic sculpture that Rodin was accused of casting from a live model – a charge that was disproved by photographs the artist kept on which the sculpture was based.

The 1880s proved to be Rodin’s most productive period in his life. During this time he began The Gates of Hell, a monumental sculptural group depicting scenes from Dante’s Inferno in high relief.  He also created a series of realistic portraits that were exhibited in the Salons after which critics began to describe him as a “great artist and the best young sculptor in modern France”. He also created such well-known works as The Monument to the Burghers of Calais, The Thinker, and The Kiss. It was also during this period that Rodin met Camille Claudel with whom he had a stormy affair until 1898.

In 1895, Rodin purchased the Villa des Brillants in Meudon which he had rented since 1893, and started to build up his collection of antiques and paintings. By this time, Rodin had become one of the most famous artists of the time. He was host to royalty, politicians, young artists and writers, and the social elite. The poet Rainer Maria Rilke, published a study of Rodin in 1903 and served as his secretary from 1905 to 1906. Rodin’s work was exhibited throughout Europe and the United States and he received honorary degrees from universities including Oxford, Jena, and Glasgow.

Rodin’s popularity as a sculptor often overshadows his total creative output. He created thousands of busts, figures, and sculptural fragments over his lifetime. He also painted in oils and in watercolours, and the Musée Rodin holds 7,000 of his drawings and prints in chalk, charcoal, and drypoints.

Wanting to give permanence to his work, Rodin offered France his entire collection if they agreed to establish a Musée Rodin. In 1916, after much negotiation, the French government designated the Hôtel Biron on the Rue de Varenne, where Rodin had been renting rooms since 1908, as a future Musée Rodin, and received in turn donations of work owned by the artist.

Rodin suffered a severe stroke in March of 1916. In February 1917, he married Rose Beuret, two weeks before her death. Rodin died that same year on November 17, 1917. He was buried next to Rose and a cast of The Thinker was placed next to their tomb in Meudon.

For more information about Rodin, visit the Musée Rodin website which presents a collection of his sculptures, sketches, and paintings. For a more in-depth biography, visit the source links below. 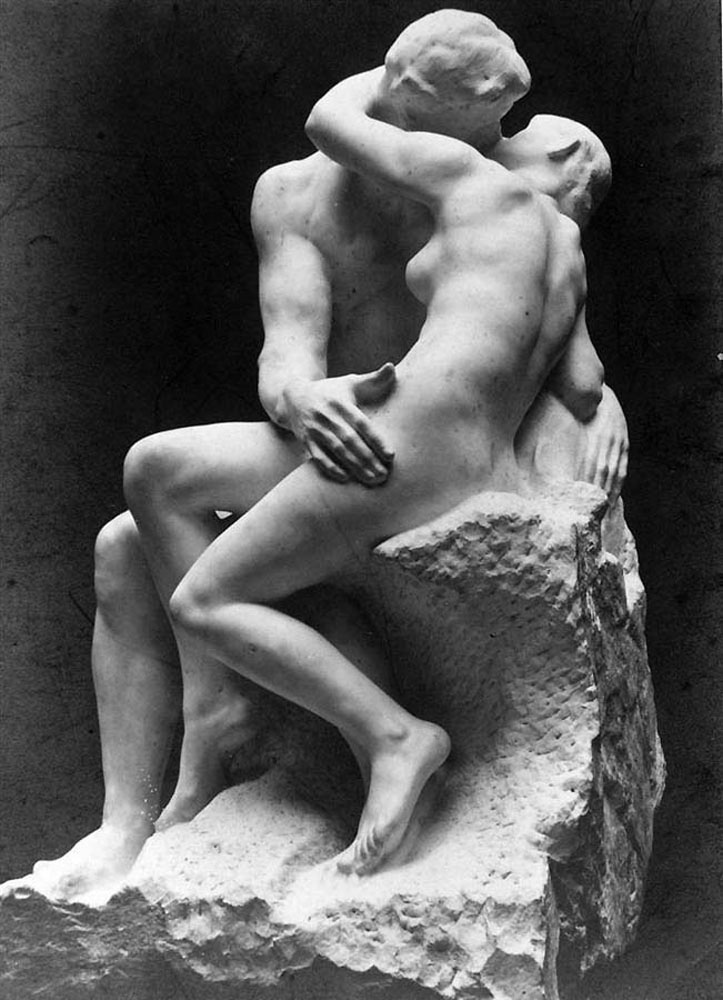 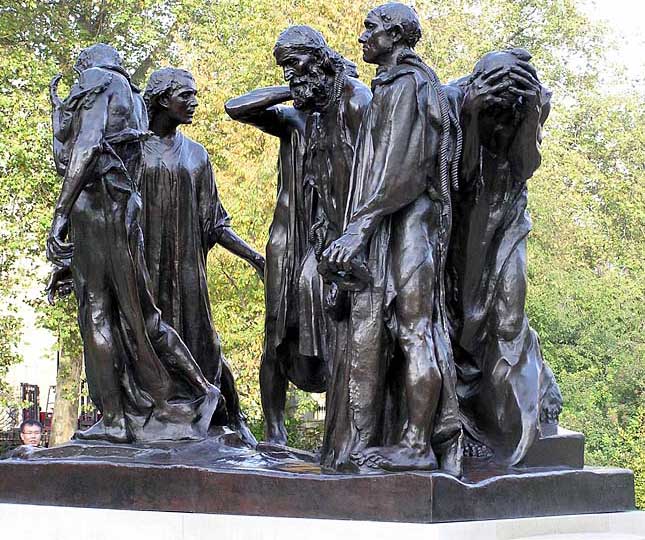 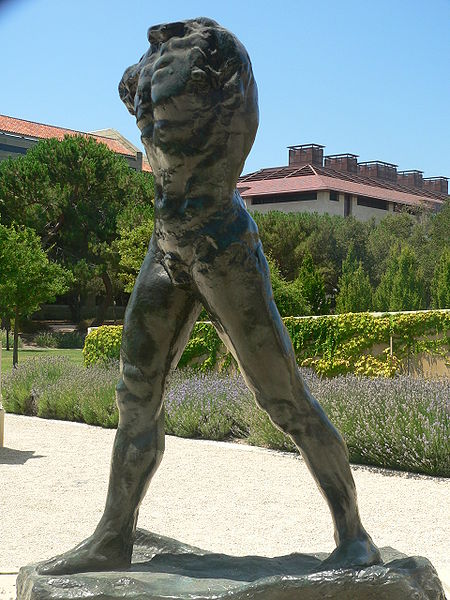 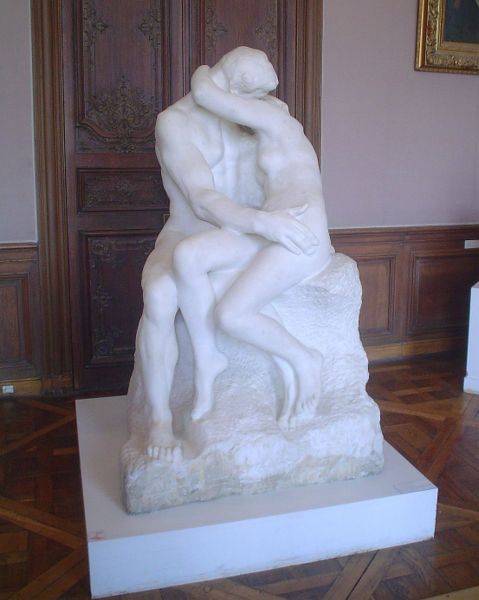 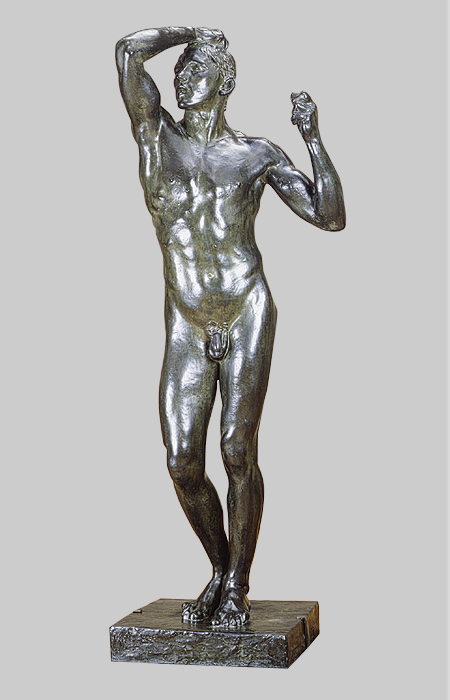 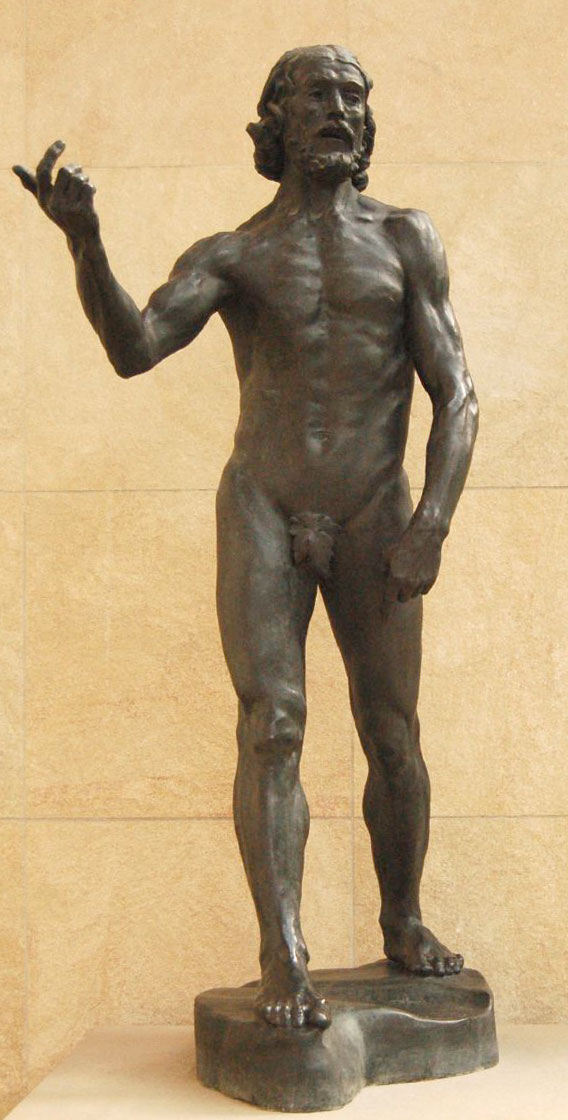 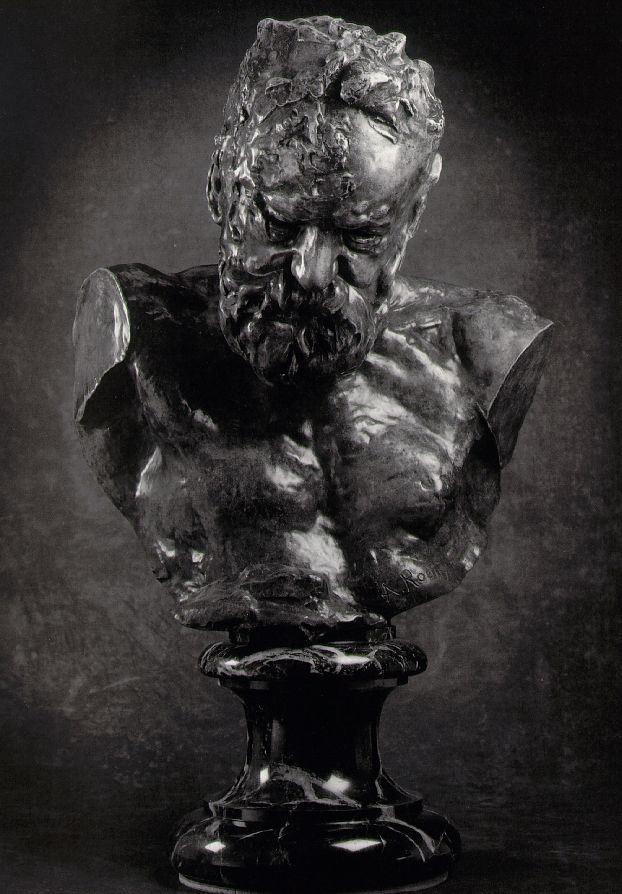 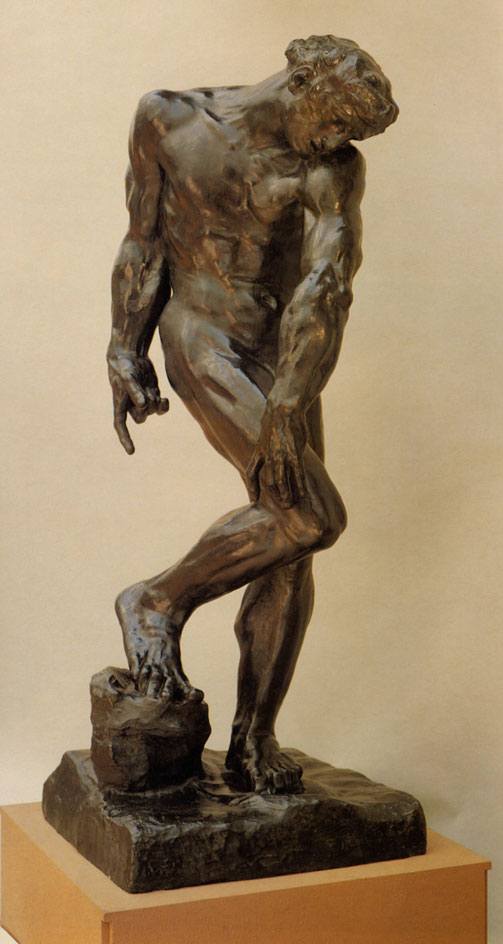 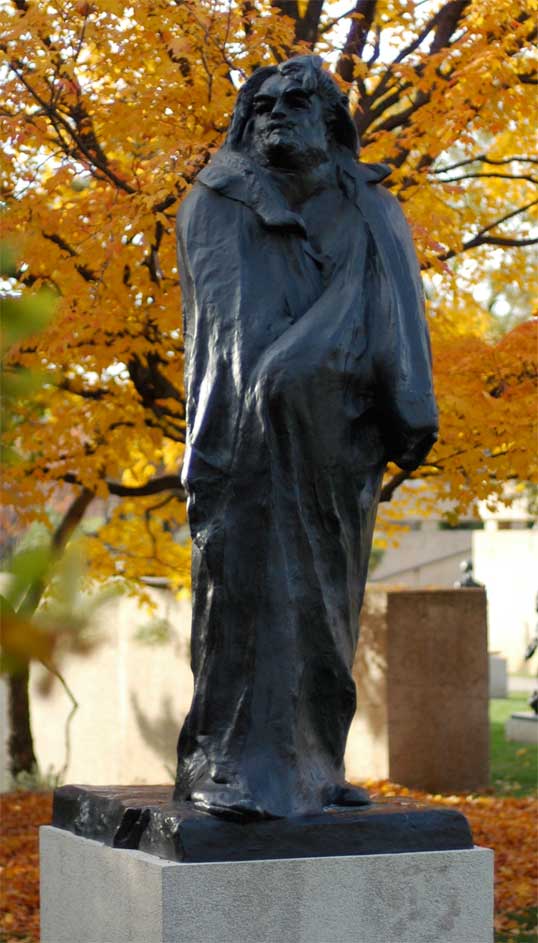 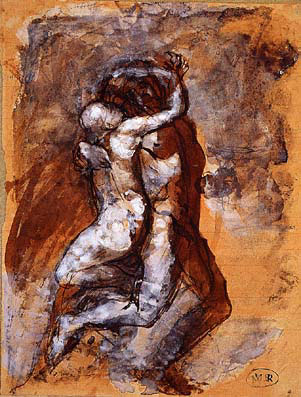 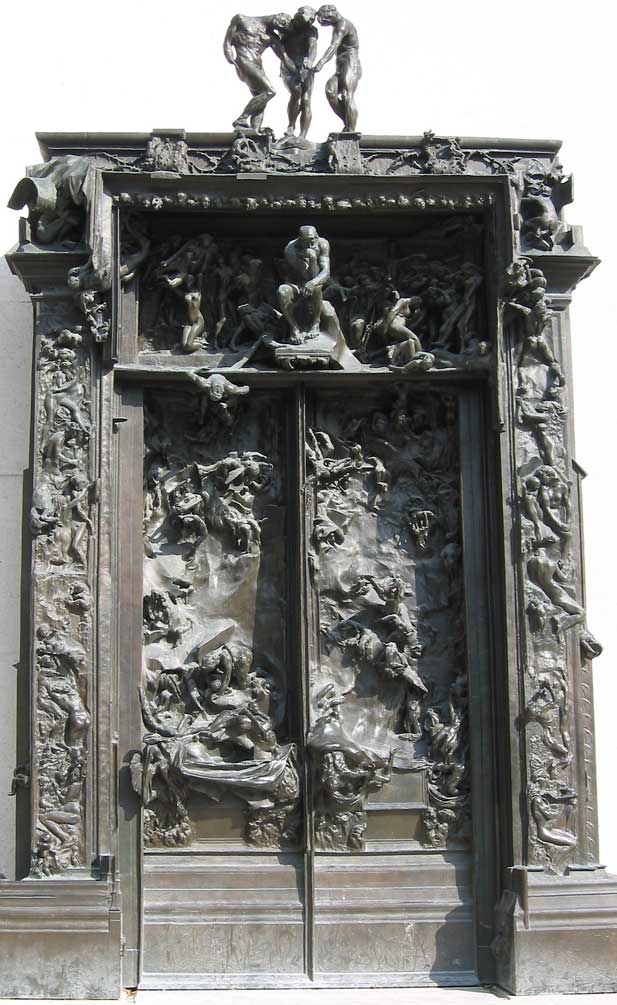 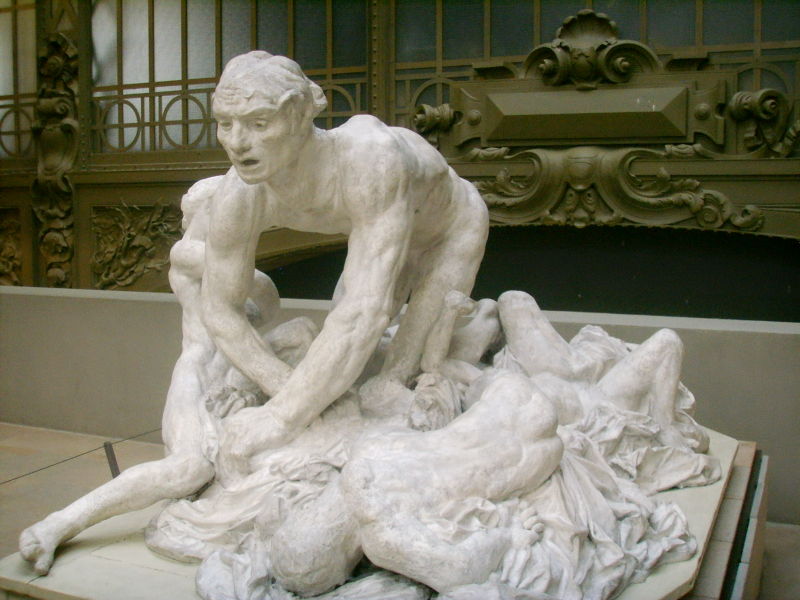 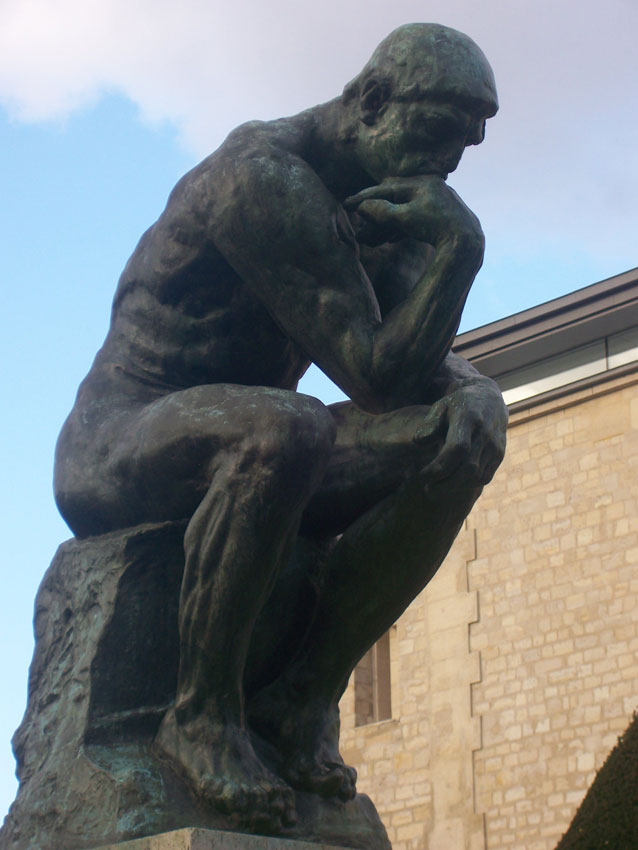