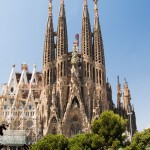 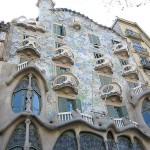 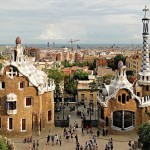 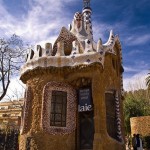 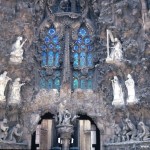 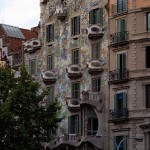 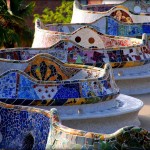 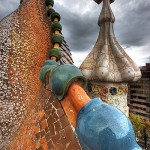 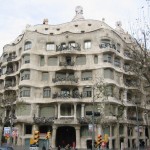 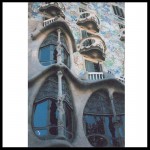 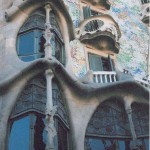 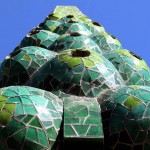 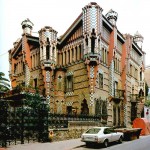 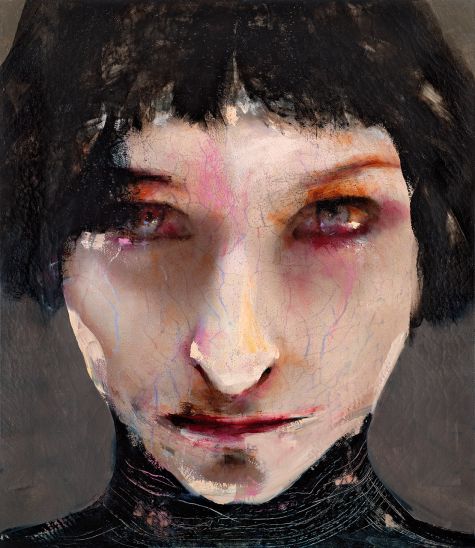 The latest work from Spanish painter Lita Cabellut.  Cabellut grew up a gypsy in Barcelona. At the age of 13, she was inspired by the old Spanish and Dutch Court master painters after a visit at the Prado Museum, and decided to become an artist. Cabellut had her first exhibition at the age of 17 at the Town Hall of Masnou, Barcelona. At 19 she moved to the Netherlands, where she studied between 1982-1984 at the Rietveld Academy in Amsterdam.

“Cabellut is a painter with a unique pictorial language, using a contemporary variation on the fresco-technique and a immensely enjoyable, communicative and recognizable ‘Cabellut-palette’.” Her work has been exhibited around the globe including New York, Dubai, Miami, Singapore, Hong Kong, Barcelona, London, Paris, Venice, Monaco, and Seoul, Korea. (bio from artist website) 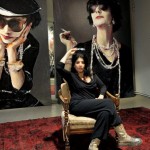 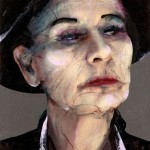 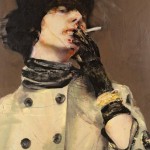 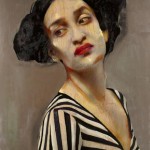 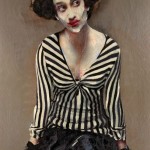 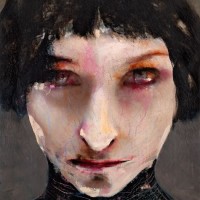