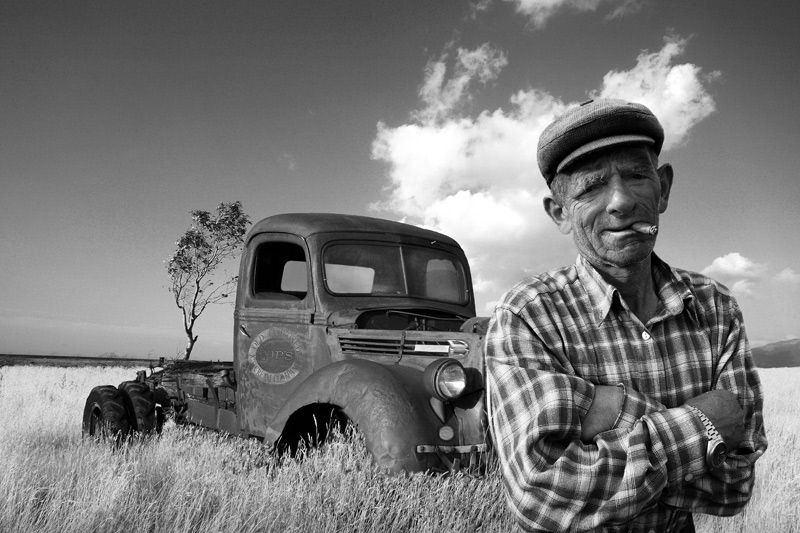 This Monday’s Deviant is Turkish photographer Erdal Kınaci.  Kinaci was born in Malatya in 1966 and graduated from the Faculty of Medicine at  Cerrahpaşa Istanbul University.

A lifelong fascination with visual arts, Kinaci has been been taking pictures for over twenty years and began shooting digital photos in 2002. Focusing mostly on people and nature, his photos capture compelling stories of life from the serious to the most humorous moments.  In 2006, Kinaci won the “people” category in the National Geographic International Photography Contest with his photo of a Turkish family (shown below).

In 2008, Kinaci was arrested for “digging up ethical issues” after the publication of his documentary on prostitution.  Fellow documentary photographer Vehbi Koca commented that “cultural and religious sensitivities in Turkey, allied to the conservatism of the current AKP Government, has meant that there remains a certain hesitancy to exhibit photographs – even on the internet as in Kinaci’s case – that involve nudity or practices considered socially improper.”

Prior to his arrest, Kinaci was  living in Anamur  where he served in an administrative position in the health sector. Unfortunately, I was unable to discover  information about his arrest but assume the case is still ongoing.  I will update with more information as it becomes available.

In the meantime, you can see more of Kinaci’s  work on Deviant Art. 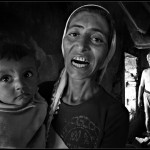 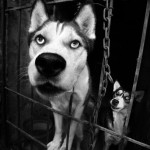 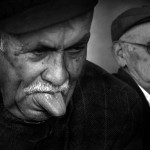