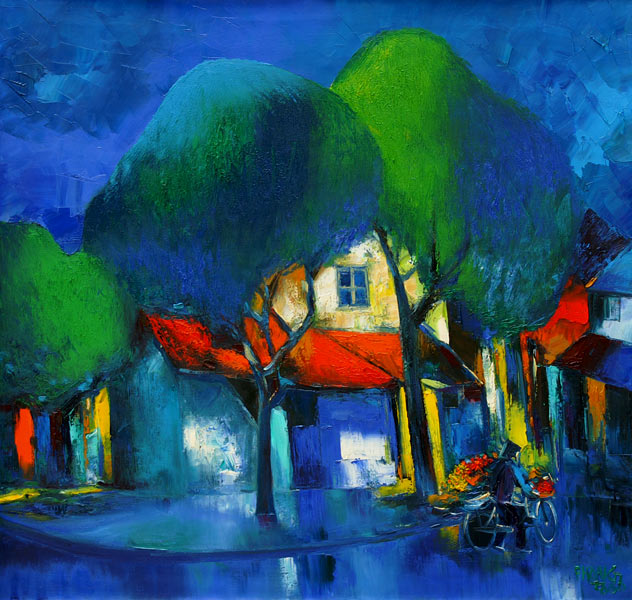 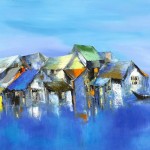 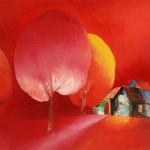 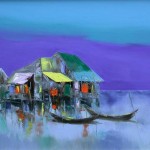 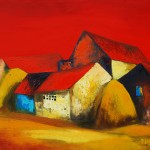 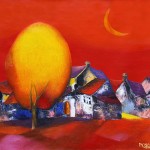 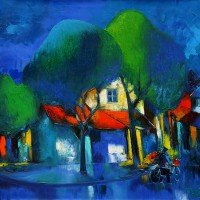 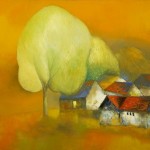 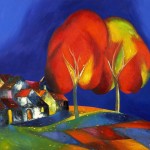 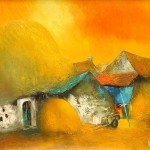 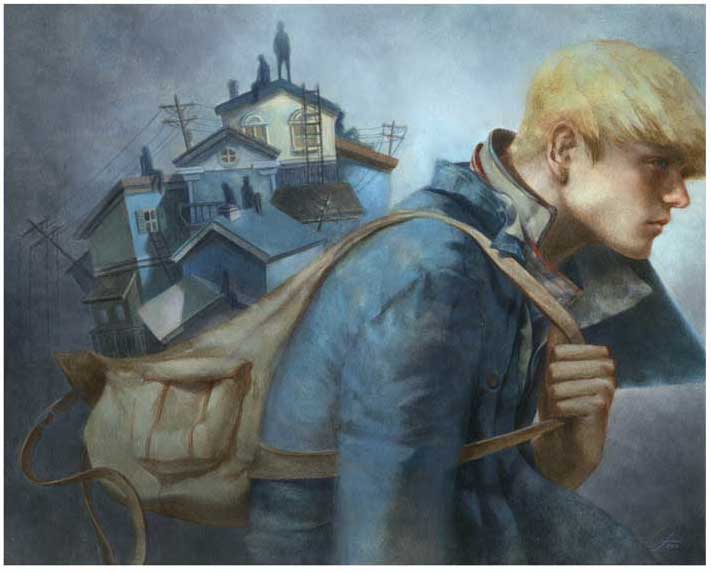 Born in Vietnam and raised the United States, Tran (pronounced “Tron”) Nguyen received a BFA in Illustration from Savannah College of Art and Design. Having deep interest in therapeutic imagery, her work frequently depicts milieus of adversity in which we deal with day to day. She is fascinated with creating visuals that can be used as a psycho-therapeutic support vehicle, exploring the mind’s surreal dreamscape. Her paintings are created with a soft, delicate quality using colored pencil and thin glazes of diluted acrylic on paper.

““ I find interest in illustrating the universal emotions we come across in everyday living — emotions that are tucked away, deep inside our psyches.”

Nguyen currently lives and works in Georgia and is represented by Richard Solomon. 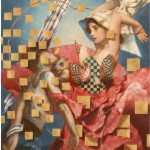 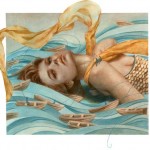 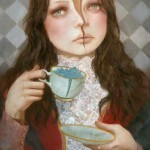 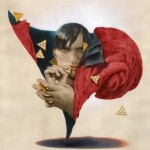 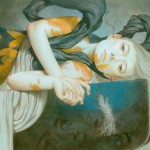 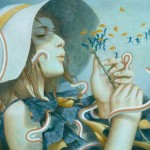 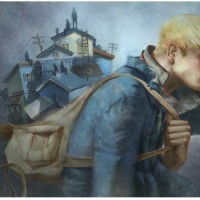 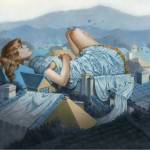 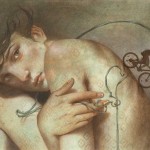 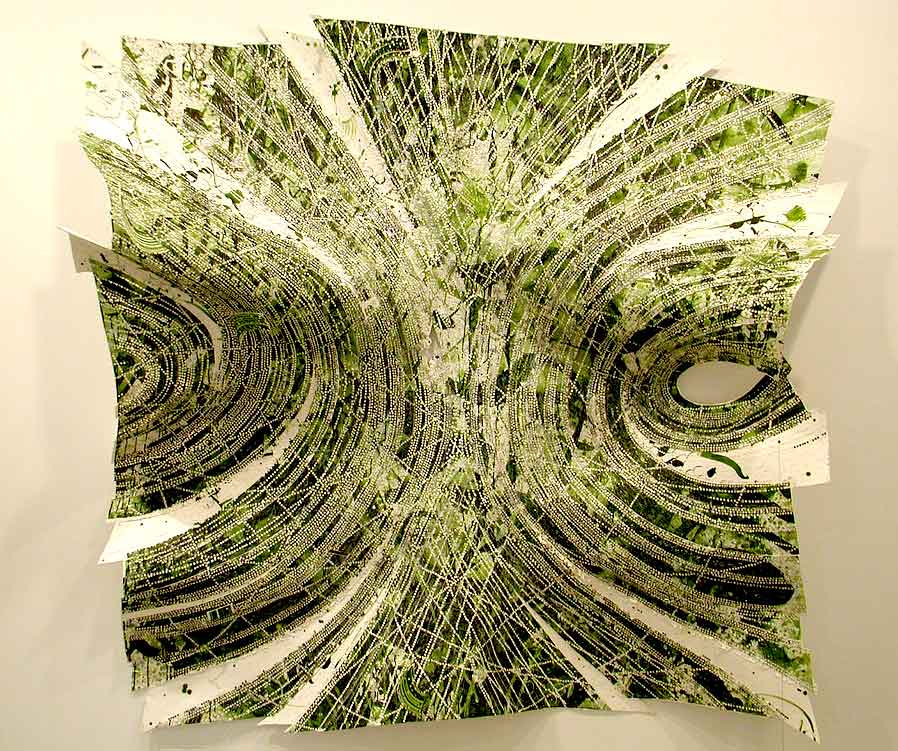 I came across the work of painter Tam Van Tran on the Art Daily website and was instantly drawn in.  Born in Vietnam in 1966, Van Tran currently lives and works in Los Angeles, California. He graduated from the Film and Television  Program at the University of California and has a Bachelor of Fine Arts from the Pratt Institute in Brooklyn, New York.

Van Tran creates his most recent works, which include an ongoing series of large-scale drawings entitled “Beetle Manifesto” by drawing on large sheets of paper that he cuts into thin strips and sutures back together with thousands of staples.  This process often warps the paper resulting in three dimensional sculpture-like paintings. Using a wide range of materials that include crumpled paper, staples, hole punches, and pigments mixed with organic matter such as chlorophyll, beet juice, and spirulina, his abstract creations range in size from  very small to gigantic.

Van Tran has received many awards including the Joan Mitchell Foundation award and a Pollack Krassner Fellowship. His work has been exhibited in numerous group and solo exhibitions across the United States including the Whitney Biennial, the Museum of Modern Art, New York, the Institute of Contemporary Art, Boston, UCLA’s Hammer Museum, and the Asian American Art Center, New York.

For more information about Tam Van Tran, see the source links below. 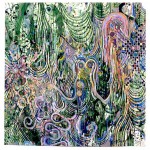 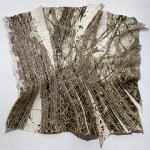 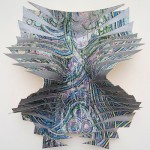 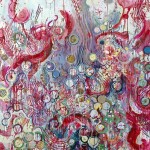 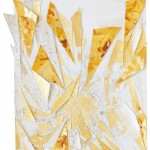 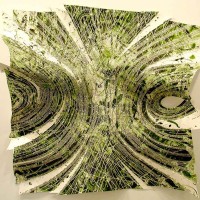 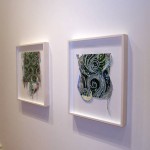