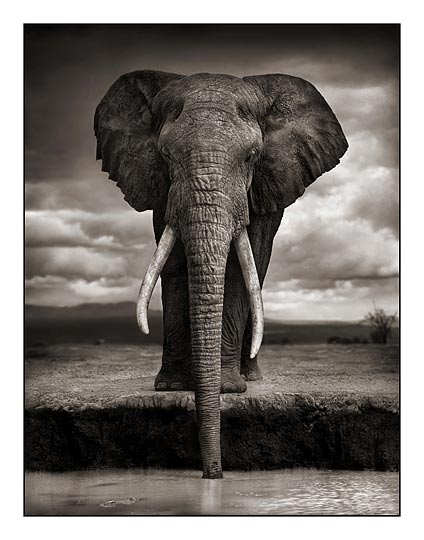 Today: the majestic photographs of Nick Brandt.  Born and raised in London, England, Brandt studied film and painting at St. Martins School of Art.  After college, he moved to California and became a well-known music video director for stars such as Michael Jackson (Earth Song) and Moby (Play).  It was while directing “Earth Song” in Tanzania that Brandt‘s love of East Africa and its animal inhabitants began.

Brandt’s style is unlike other wildlife photographers who tend to focus on “action shots”.  Instead, his black and white, fine art photos, are intimate, capturing not only beautiful landscapes, but also the personalities of his subjects.

Many of Brandt’s photographs look like paintings.  He achieves this effect by getting extremely close to the animals, (using no telephoto lenses) and includes as much of the sky and landscape as possible so that the animals are seen in the context of their environment.  He sometimes tracks his subjects for days to discover the perfect composition. Brandt admits his photos are unashamedly idyllic and romantic. “They’re my elegy to a world that is steadily, tragically vanishing.”

Brandt has had numerous solo exhibitions across North America and Europe and published the book “On This Earth” in 2005.  His new book entitled “A Shadow Falls” will be released in September 2009.

To enjoy more photographs visit NickBrandt.com or the Young Gallery for a detailed biography. 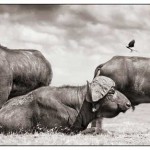 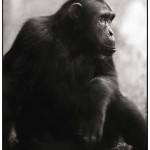 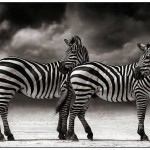 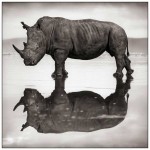 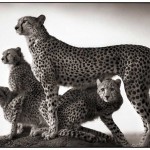 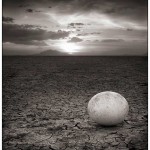 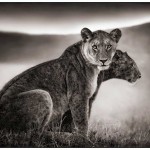 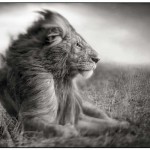 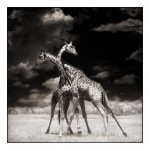 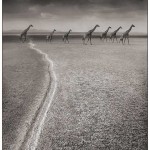 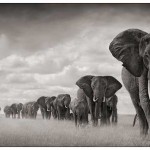 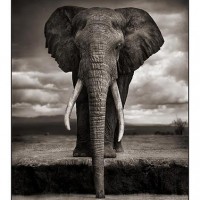 On This Earth: Photographs from East Africa