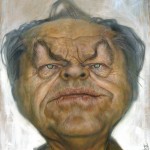 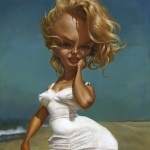 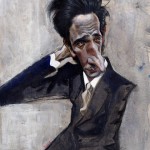 This week’s Deviant is painter/illustrator Jerihely Leal. Born in Venezuela in 1976, Leal studied Electronic Engineering and graduated in 1998 but soon abandoned that field in favour of his lifelong dream of working as an artist.  It was not long after that Leal began working as an illustrator for a national sports magazine as well as creating a number of covers for a well known political magazine.

Leal moved to Spain for a short period in 2001 to immerse himself in the history and technique of art. After returning home, Leal received the 2003 “Pedro Leon Zapata Award”, the biggest award for caricaturists in Venezuela.

To create his incredible images, Leal  works with pencil on paper, acrylic on board, and acrylic on canvas. The results are some of the most realistic yet hilarious caricatures I’ve ever encountered.

Leal currently works at a number of jobs including a national newspaper, a sports magazine in Spain, and as an illustrator and creative consultant for major publicity agencies.

To see more of J. Leals work, visit his profile on Deviant Art or his portfolio at j-exhibit.com. 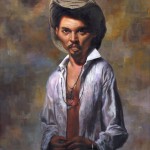 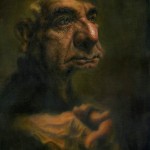 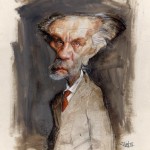