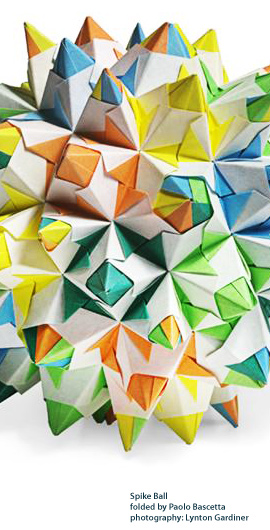 Today marks the beginning of World Origami Days in the United States, the UK, and other parts of the world. October 24 to November 11 is a two and a half week celebration of the international community of origami.

The goal of World Origami days is to make origami as visible as possible.  The organizers encourage you to “teach a class, fold on the bus, give your friends origami, exhibit your model”, or do whatever you can to bring origami to the attention of others.

Why these dates? October 24 is the birthday of Lillian Oppenheimer (1898-1992), who founded the first origami group in America. She was also one of the founders of the British Origami Society and Origami USA. A dynamic woman, she was delighted in the magic to be found in a piece of paper and wanted to share it with the world. The final day, November 11,  is Origami Day in Japan and is recognized as the country that most fully developed the traditional art of origami.