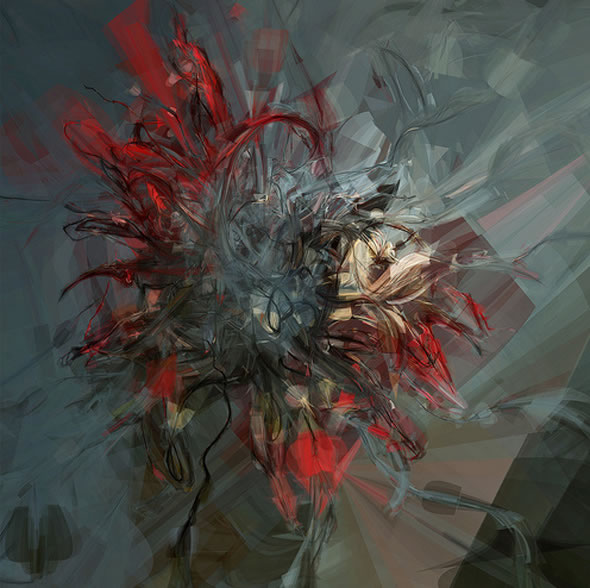 Today’s images are by Adobe Flash artist Erik Natzke. Natzke is an interactive designer who is constantly trying to blur the lines between design and technology. With a keen awareness for how and where to push the limits of the medium without isolating the audience, Erik is a consistent risk-taker. Imagination, adventure, and a desire to amaze as much as entertain are all part of the driving forces behind his work. Named one of the Top 10 Young Designers by HOW magazine, Natzke’s commercial, as well as personal, works have received numerous awards within the fields of both design and advertising. (From Function 13 Gallery)

Natzke is exhibiting at Function 13 Gallery in Toronto, Canada until November 15, 2009. To see more of his work, visit ErikNatzke.com or his photostream on Flickr. For  a great interview  visit Shift Magazine. 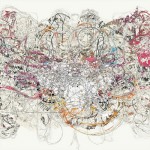 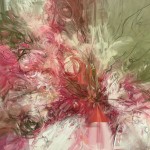 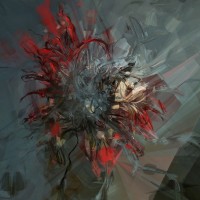 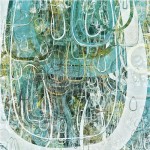