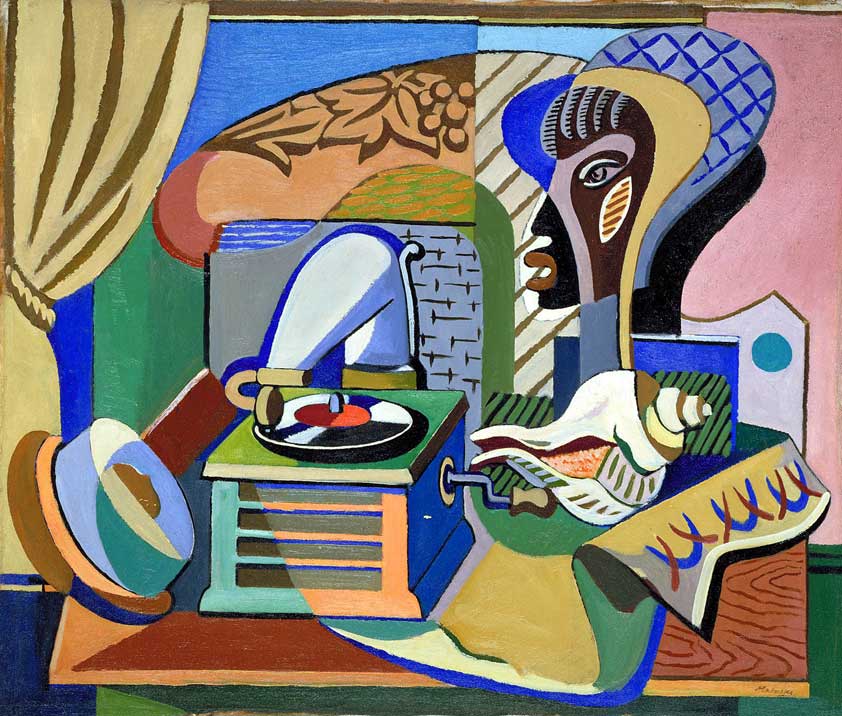 Born on November 7, 1890 in Vlachovo Brezi, Bohemia (now Czech Republic), Jan Matulka worked in a variety of styles including Realism, Post-Impressionism, Abstract Impressionism, Surrealism, and Abstraction. In 1907, Matulka’s family immigrated to New York where he studied at the National Academy of Design for nine years.

In 1917 Matulka received the Joseph Pulitzer National Traveling Scholarship allowing him to travel to New Mexico, Arizona, and Florida. During this time, he created paintings as he went, including recording his time with the Hopi Indians. He was one of the first modern artists to depict the Hopi Snake Rain Dance.

Matulka married Lida Jirouskovamade in 1918 and traveled to Paris in 1919, spending much of the years between 1920 and 1924 abroad.  From 1924 to 1934, Matulka split his time between Paris and New York City. His paintings ranged from landscapes, still-lifes,  interior scenes, and portraits. His oil paintings and watercolors in the late 1920s, are considered his most sophisticated cubist works.

As well as painting, Matulka created a series of etchings of scenes of New York and illustrations for the socialist magazine “New Masses”. From 1929 to 1932, he was a teacher at the Art Students League of New York where he became associated with Arshile Gorky, Stuart Davis, John Graham and his most famous student, David Smith. He was also employed as a muralist by the Public Works of Art Project and the Federal Art Project from 1935 to 1939.

Despite his accomplishments as an artist, Matulka did not achieve a great deal of fame, and he virtually disappeared from the art world in the 1940’s.  His work however, gained renewed interest in 1970 when New York dealer Robert Schoelkopf began representing him and gave him a solo exhibition. The Whitney Museum of Art held a retrospective of his work in 1979 and in 1982, an exhibition was organized at the Guggenheim Museum in New York.  In 1995, an exhibition was organized by the McCormick Gallery and from 2004 to 2006, The Global Modernist Exhibition traveled to six venues.

Matulka continued to paint and exhibit throughout his life. His works are in the collections of the the Smithsonian, the Whitney Museum of Art, the Metropolitan Museum of Art, the Guggenheim Museum, the Carnegie Institute, and others. Jan Matulka died in New York on June 25, 1972. 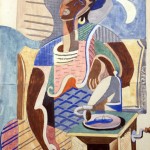 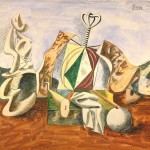 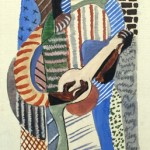 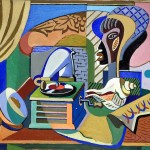 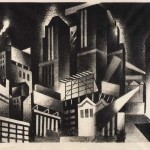 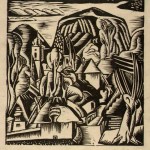 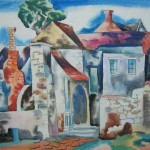