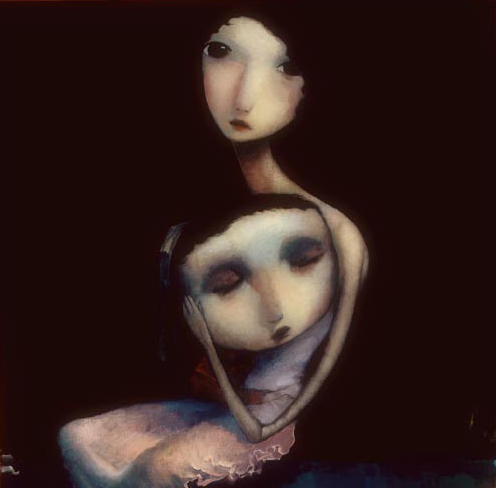 Today’s images are by American painter, illustrator, and sculptor, Joe Sorren. Born in Chicago, Illinois in 1970, Sorren grew up near Phoenix and later Flagstaff, Arizona. He started painting in 1991 and in 1993,  received his BFA from Northern Arizona University.

Sorren’s  illustrations have appeared in publications such as Juxtapox, Rolling Stone, Print, The Los Angeles Times, and have been used by Warner Brothers and Atlantic Records. His work has been exhibited in various group shows in Los Angeles, New York, San Francisco and Detroit. He was also the 1997 gold medal winner in the society of Illustrators of New York competition.

Sorren currently works and lives in Flagstaff, Arizona with his wife, and two children.  To see more of his work, visit JoeSorren.com. 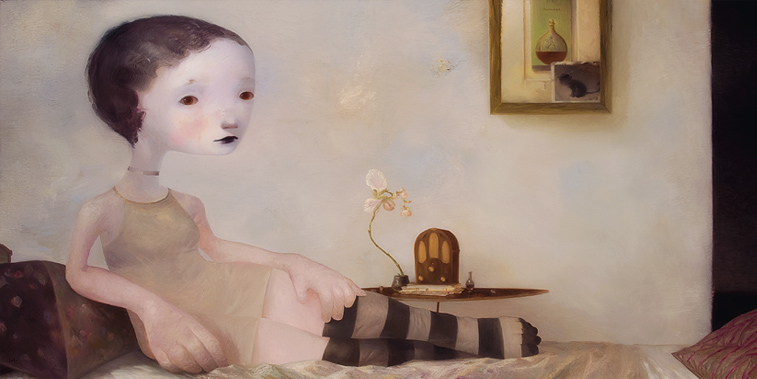 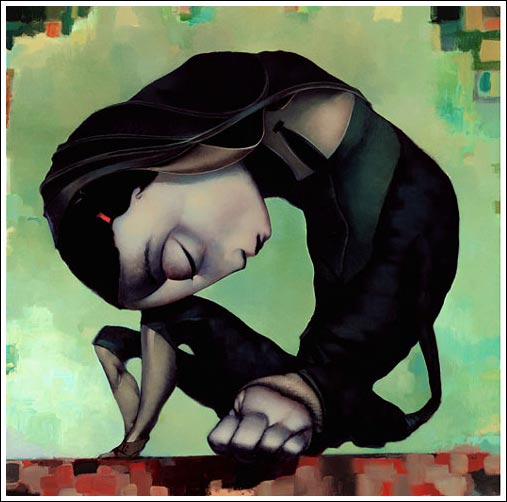 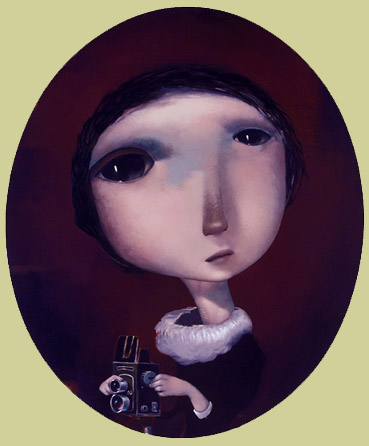 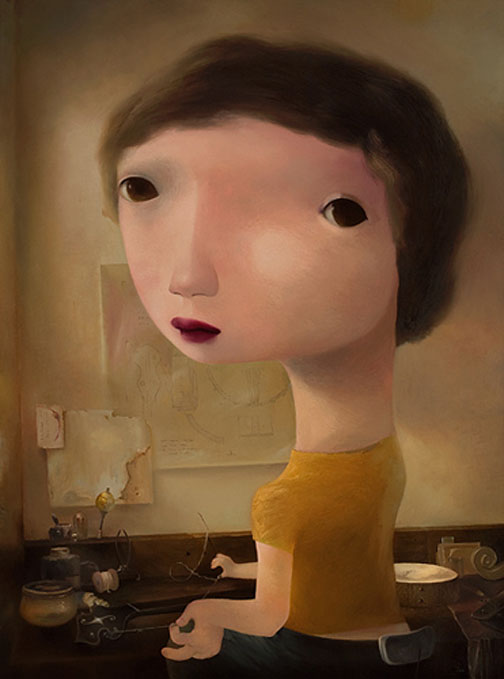