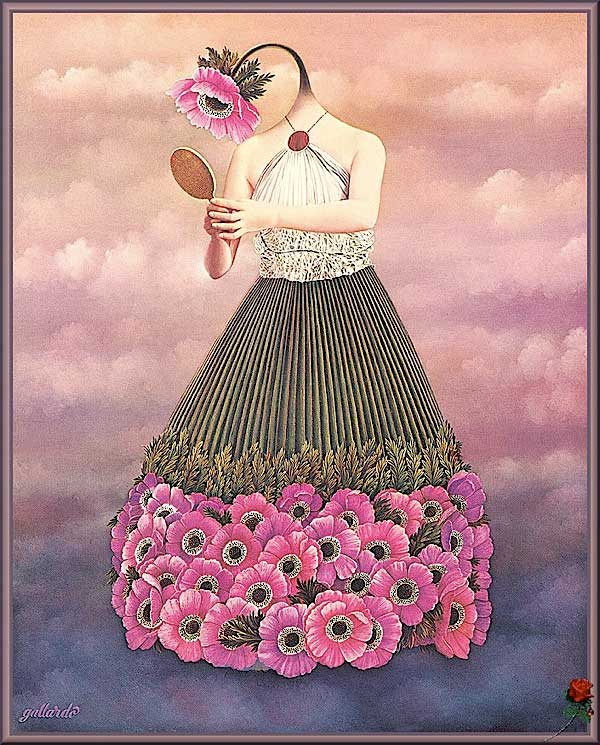 While perusing a used book store the other day, I came across “The Fantastic World of Gervasio Gallardo”!

Oddly, I was unable to find any information about Gallardo beyond a series of Grand Marnier ads he did in 1988.  To see more of Gallardo’s work, visit Lavaty Art. 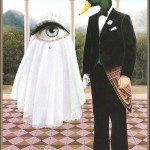 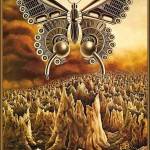 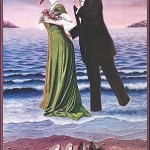 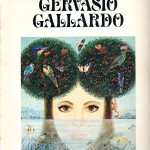 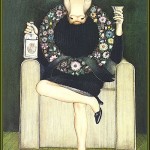 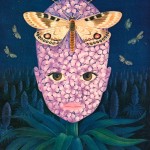