Maciej Hoffman was born on August 31st in 1964 in Wroclaw, Poland. From 1985-88, Hoffman studied at the Theological Academy in Wroclaw.  It wasn’t until his third year there that he realized that he had a strong desire to become an artist.  In 1988, Hoffman enrolled at the Academy of Fine Arts in Wroclaw and received a degree in painting and sculpture in 1992.

After his studies, Hoffman worked for one of the largest Polish advertisement agencies in Poland providing creative and conceptual work. He returned to painting full time several years ago, exhibiting in numerous group and solo shows across Europe and in the United States. 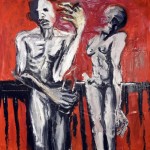 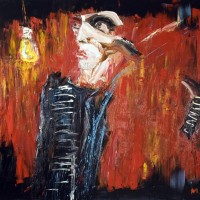 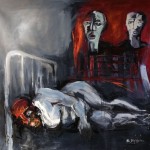 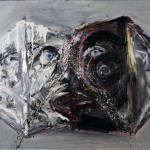 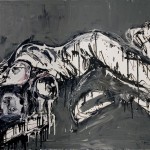 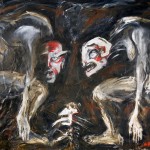 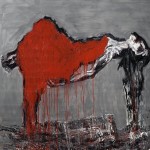