Sara Blake (aka ZSO) is an interactive art director, designer, and illustrator based in New York City. Blake graduated from New York University’s Gallatin School of Individualized Study with a concentration in Graphic Art and Postmodern Studies.

“ZSO (pronounced |zō|) is a collection of letters that I find aesthetically and phonetically beautiful. Together they make sound much like “so,” the adverb which means “to such a great extent.” I am a person of extremes, for better or worse (most often the latter), so the ring of it was fitting, and the moniker has since stuck for good.”

ZSO currently works at Euro RSCG where she focuses on digital design. By night, she also doubles as an illustrator for clients including Yen Magazine, The KDU, and Koko & Me. Blake is having her first solo gallery show at Friends of Leon Gallery in Sydney, Australia, in September 2010. 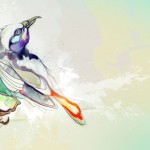 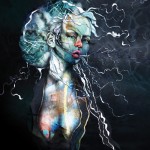 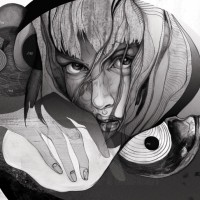 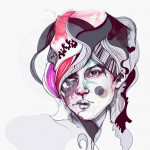