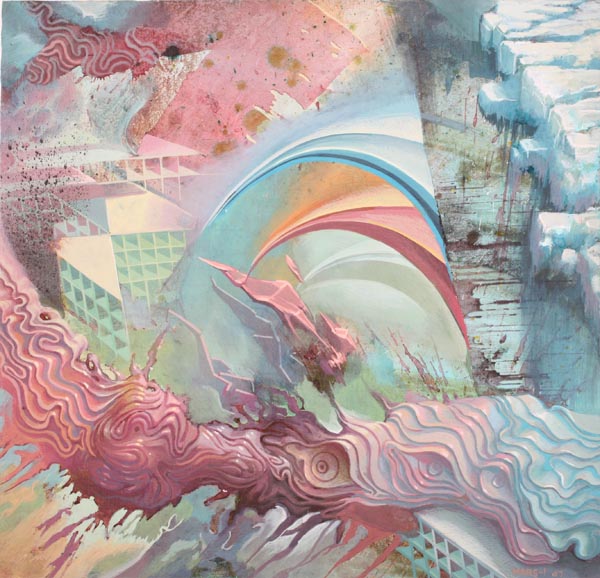 “MARS-1 (aka Mario Martinez) is a left-handed artist who spends most of his time in the right side of his brain, communicating through a visual language. His unique imagery explores possibilities of otherworldly existence through highly developed, multi-layered landscapes. Often employing a fuzzy-logic aesthetic, Mars-1’s artwork has a sentient appearance, like a tulpa—which in mysticism, is the concept of a materialized thought that manifests into physical form. His unique style has been described as urban-Gothic, sci-fi abstracted, quasi-organic form.

Early inspirations include: graffiti, animation, comic book characters, ufology, extraterrestrials, unexplored life, mysteries of the universe, alternate realities and the abstract quality of existence. At the age of 13, Mars-1 began writing graffiti in his hometown of Fresno. He later attended Academy of Art in San Francisco, where he currently lives and works, remaining heavily active in the city’s contemporary art scene.

The true meaning of Mars-1’s imagery is ultimately left to the viewer’s interpretation. The artist feels this brings his creations full-circle, encouraging his audience not only to decipher the messages he wishes to convey but to receive thoughts and ideas of their own, as well. “(bio from artist website) 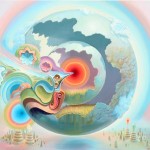 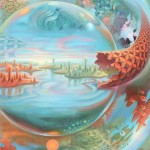 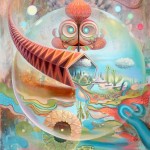 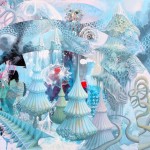 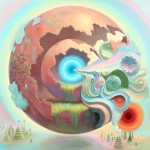 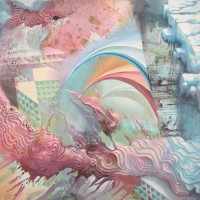 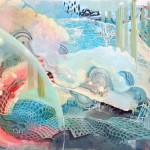 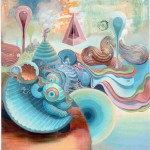 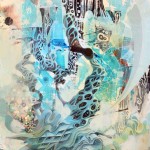