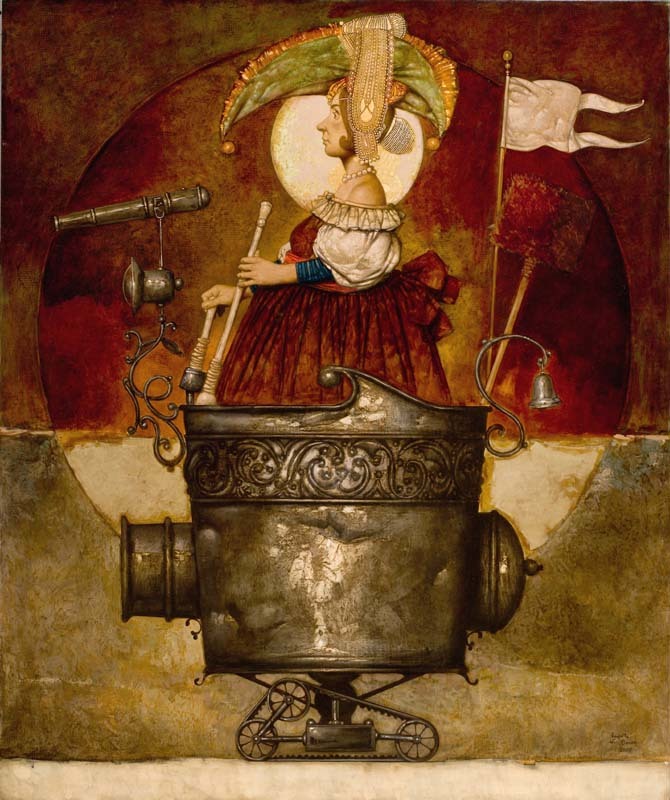 Born in 1961 in Yerevan, Armenia, Daron Mouradia studied at the Panos Terlemezian Arts College from 1978-1982 . From 1984-1990 he attended the Yerevan Academy of Fine Arts where he was awarded the prize of Excellence.

Mouradia has exhibited in Armenia, Paris, Germany, Netherlands, Switzerland, and New York. His works are inspired by Armenian culture, combining the civilisations of the East and the West, and including memories of the the Middle Ages. “Mouradian’s world of fantasy is an ever-changing environment where the Bible and Mythology play a major role. He leads us to make an in-depth self-analysis, in search of our own roots, to be able to live the future with greater serenity.” 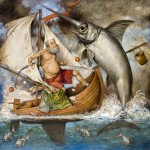 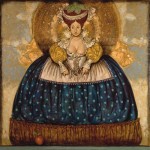 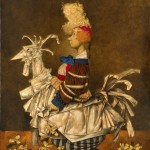 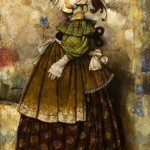 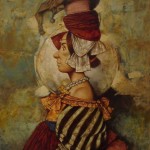 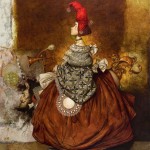 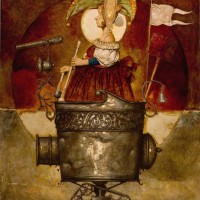 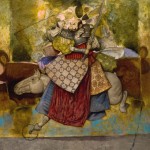 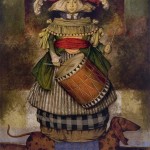