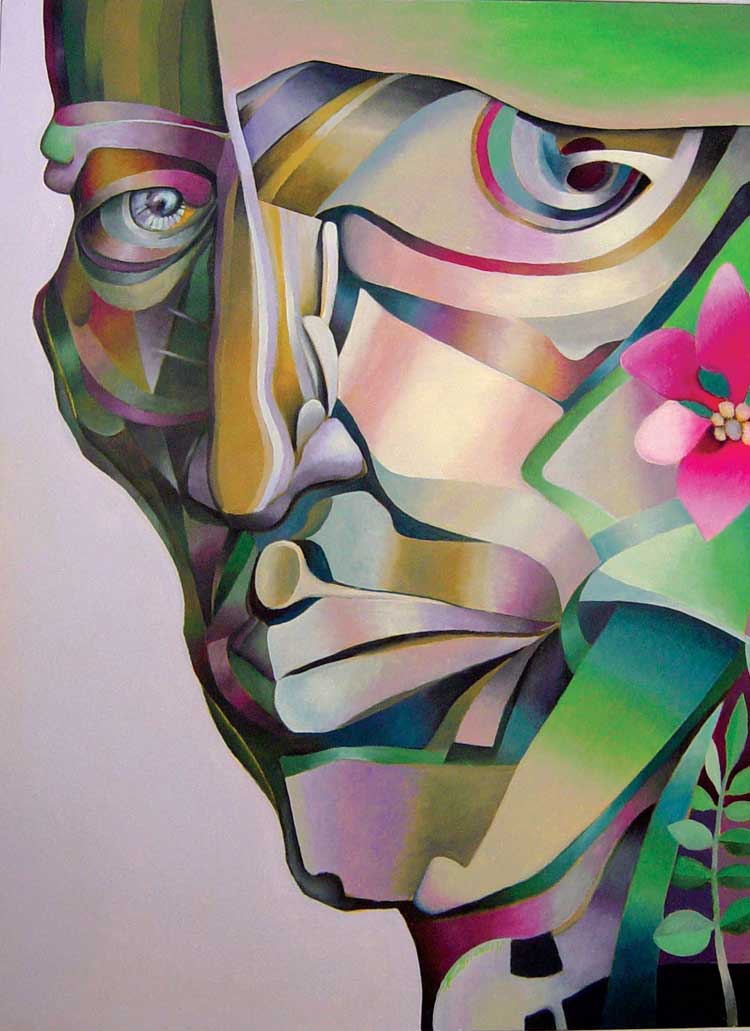 Born in San Juan, Peurto Rico in 1955,  Rubén Miranda studied drawing, printmaking, painting and sculpture at the University of Puerto Rico in Rio Piedras, receiving his B.A. in Art and Education in 1975.  After graduation, he moved to Florida to study at Florida State University in Talahassee where he earned a Master’s degree in Studio Art in 1981.

Miranda derives his inspiration from his experiences in day to day life, and at times, by ideas and symbols related to his cultural heritage.  Of his work he says: “The conceptual development of my artwork has been a search, profound and introspective, to connect with the world around me. As I see it, the human figure embodies what life is all about, in more than the physical plane. It is the symbolic image of existence. Through the years, my morphic re-invention of the human figure has given meaning to the search for my own pictorial language.”

Miranda has won numerous awards for his work and has exhibited in solo and group shows in the United States and Puerto Rico. He has lived in Grapevine Texas,  for the past twenty years and works as a Graphic Designer for a major newspaper. 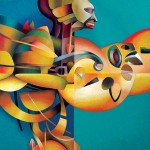 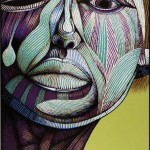 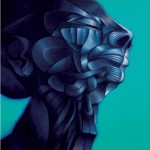 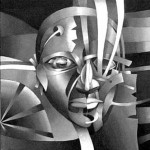 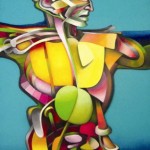 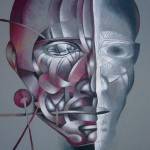 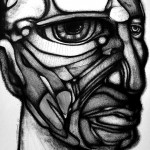 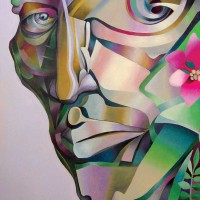 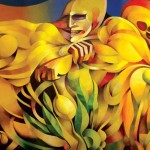