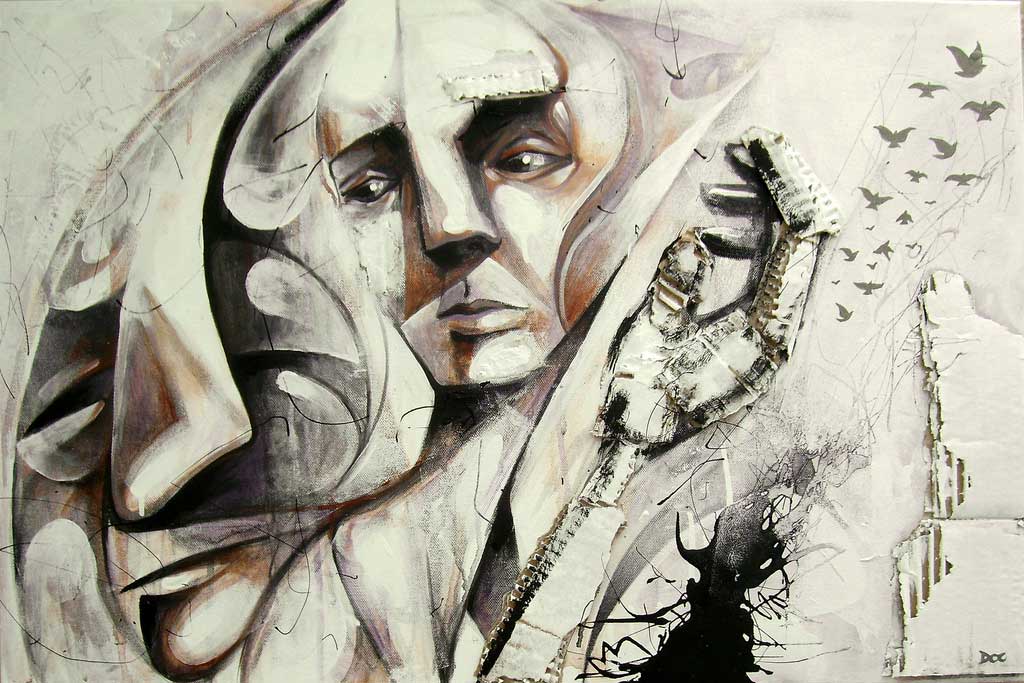 O’Connor has exhibited alongside some of the worlds leading Urban artists such as Banksy and Adam Neate as well as other gallery shows across the UK. Since street art has a major influence on his work,  he also likes to leave his mark by either painting directly onto walls or by leaving paintings on the street for passers by to view and pick up.

To see more of Danny’s work visit his Flickr photo stream or his online store on BigCartel. 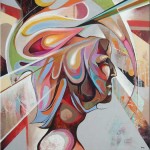 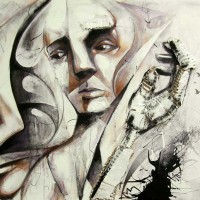 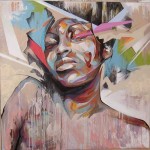 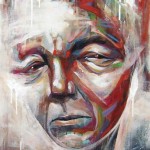 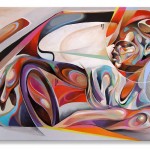 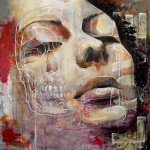