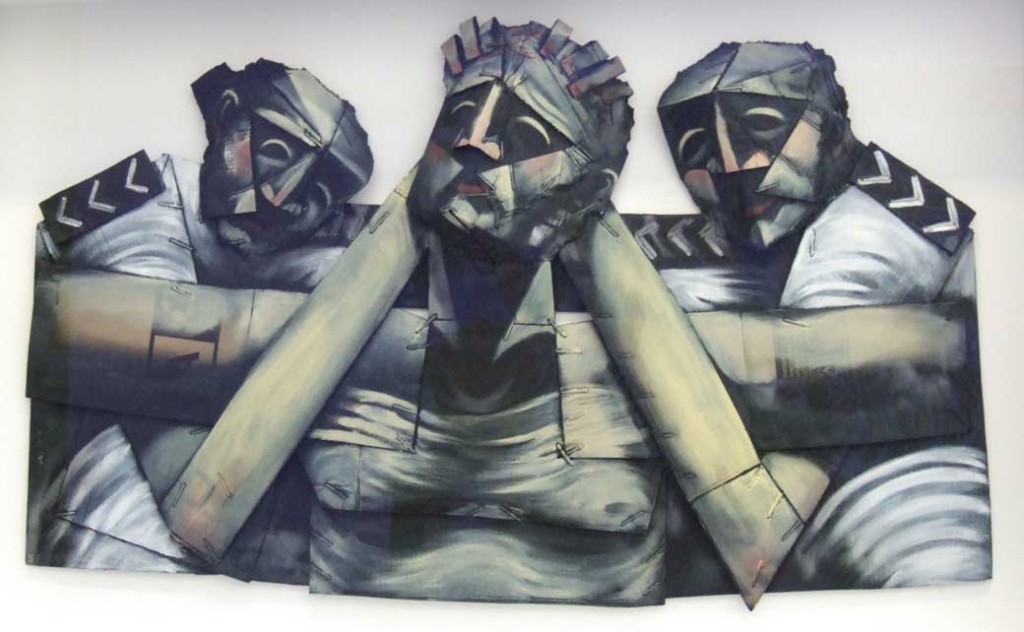 Adam Neate is a British painter and one of the best known urban artists in the world.  Neate was born in Ipswich, Suffolk in 1977 and studied Design at Suffolk College. After graduating,  he  moved to London and worked as a graphic designer in an advertising agency. He began painting on cardboard boxes using aerosols and found objects. Neate’s figurative images often become three dimensional  as he tears his materials, builds them in layers and staples the pieces together.

Neate first came to the public’s attention by leaving thousands of his paintings on the street of London, for people to take, or leave. In August 2007, his first solo exhibition called Paintings Pots and Prints at Elms Lesters was a sell out. In May 2008 he joined with  pop surrealist Ron English in the two man show The Adam and Ron Show.

Neate’s influences include his wife, Waleska, New York graffiti artist, Daze, and Picasso. He is a pioneer of a radical new movement, which shows street art in conventional art galleries. His work has gained recognition from the National Gallery, the Tate, and the National Portrait Gallery.

Neate’s latest solo exhibition, A New Understanding, in October/ November 2009 became one of the most talked about exhibitions of the year with record numbers of visitors, including important collectors and representatives from major international institutions.

On November 14th 2009, Neate staged a public participation event The London Show where he and teams of distributors, left 1000 works over all 33 London boroughs. An estimated 50,000 people were out that night looking for them.

Of his work Neate says, “ I wanted to drag what is perceived as painting forward to compete with the modern day barrage of visual media. We as a society are exposed to more and more visual imagery. In ten minutes on the internet a person can browse an entire world of images and instantly disregard images that hold no interest to them by the click of a button. During the past year I have taken my son to the cinema six times, to see six 3D films. His generation will grow up with an extra dimension in visual media – this language will be seen as the norm. I asked myself how can painting compete with this? With the ‘new’ painting, the viewer will be able to walk around it; light, time and space will affect / react with it.The new painting will exist! more than just depict ” 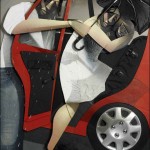 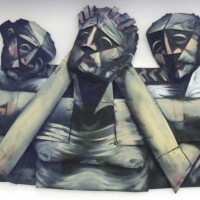 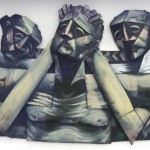 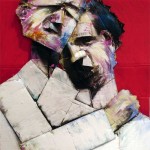 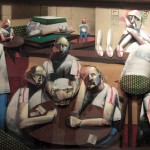 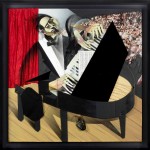 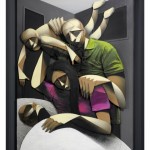 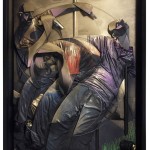 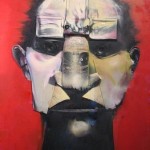 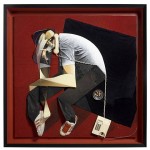 Beyond the Street: With the 100 Most Important Players in Urban Art