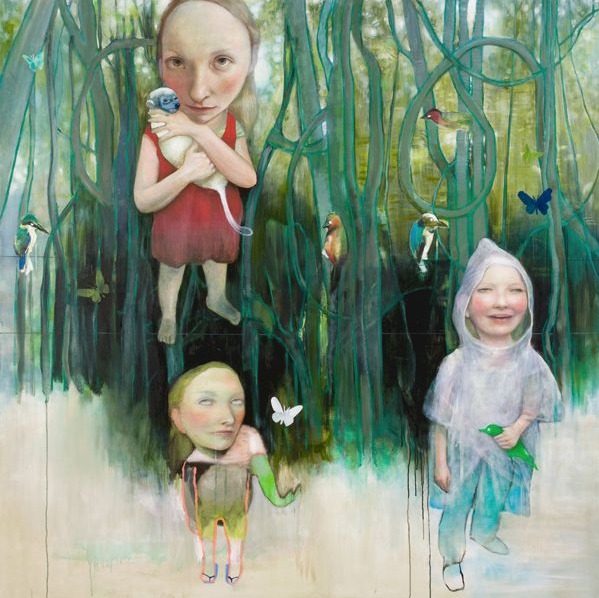 “Tamara Muller’s faces are almost always her own. They are stylized but rendered with an uncanny realism. Other parts of the canvas may be blocked in with simple brushwork or even left unfinished, because it is those faces that matter. They are not self portraits in the basic sense. Each one is a role although the role itself is sometimes vague, flickering between man, animal, woman, child, seducer, victim, sometimes combinations two or more. There is a tension in them, between the presumed innocence of youth and the transgressive desires and guilt of adulthood. This disturbing psychological dichotomy is carefully balanced by a visual sense of wit and humor. Tamara Muller’s work is an unfolding and unflinching portrait of the self. And the accumulating body of that work is continually adding weight to its depth.”  (David Lewis) 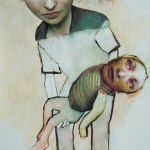 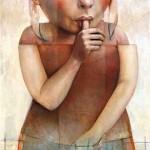 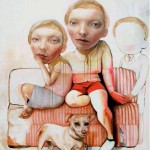 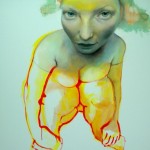 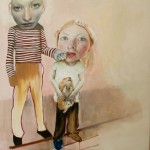 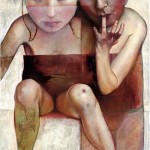 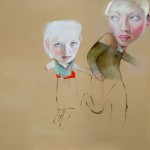 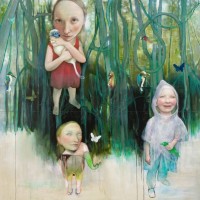 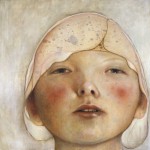 Discovered via: Escape into Life