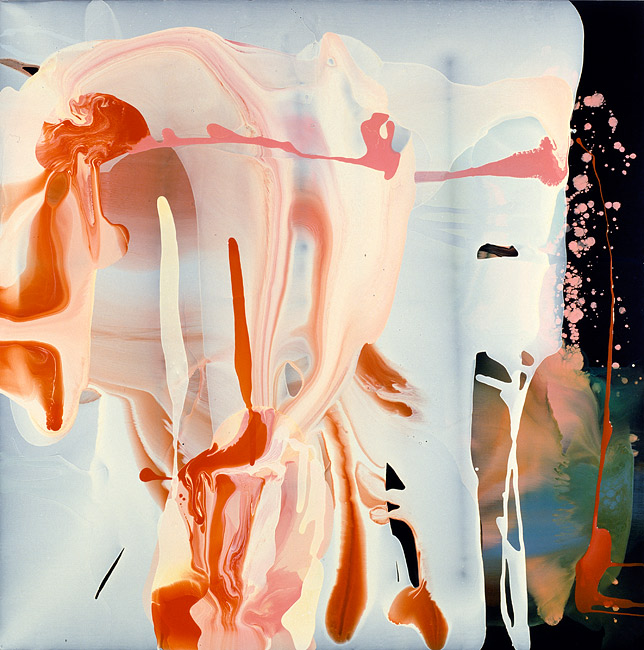 Born in 1959, Australian painter Dale Frank’s career spans more than twenty years. Frank’s work has been exhibited around the globe in numerous solo and group exhibitions including the Venice Biennale (1984), Sydney Biennale (1990), and the Museum of Contemporary Art, Sydney (2000). His paintings are held in every major public collection in Australia and in numerous private and corporate collections in Australia, Europe and the U.S. In 2005 Frank won The Arthur Guy Memorial Painting Prize at the Bendigo Art Gallery, Victoria. A major monograph on Frank’s work “So Far: the Art of Dale Frank 2005-1980”, was published in 2007.

Frank’s paintings involve the merging of numerous vivid colours together on one surface. “These colours collide and separate from one another with dramatic effect, taking on the appearance of cut-marble or reptile-skin patternings. His painting process is not one that is quick or unconscious. Canvases are titled at different angles every fifteen minutes, allowing the paint to move and leave its mark until the varnish is set and the desired image is achieved. This can take anywhere from six to twenty-four hours of continuous attention to one painting.” (from Gow Langsford Gallery) 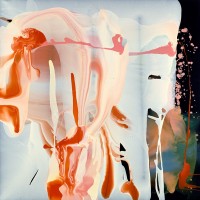 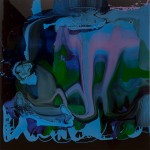 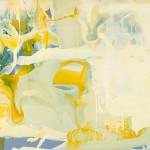 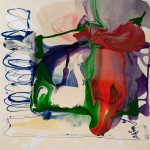 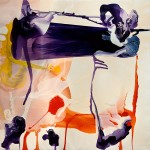 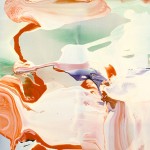 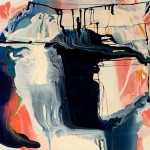 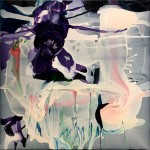 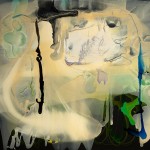