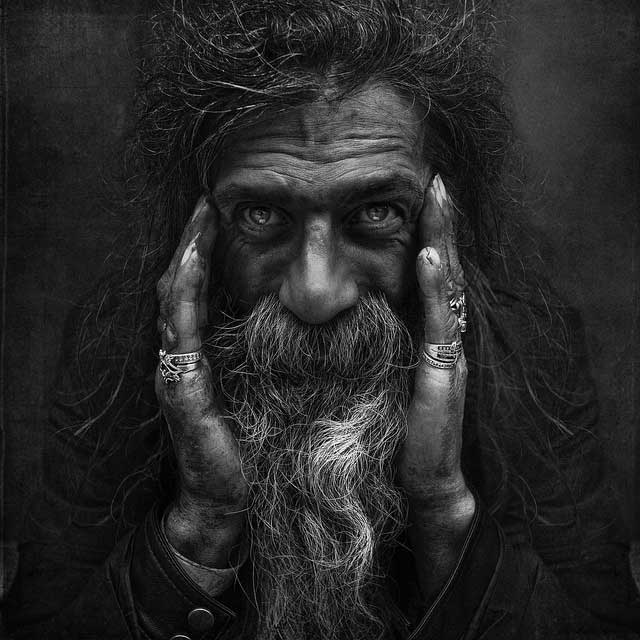 Based in Manchester, UK, photographer Lee Jeffries began his career in sports photography.   A chance meeting with a young homeless girl in the streets of London changed his artistic approach forever. Jeffries recalls that, initially, he had stolen a photo from a young girl huddled in a sleeping bag. The photographer knew that the girl had noticed him and his first reaction was to leave. He says that something made him stay and talk with the girl. His perception about the homeless completely changed and they became the subject of his art. The models in his photographs are people that he has met in Europe and in the United States.  Jeffries’ makes an effort to get to know each of the subjects before asking permission to take their portrait. (bio from Yellow Corner)

To see more, check out Jeffries photostream on Flickr. 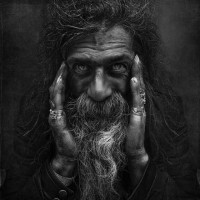 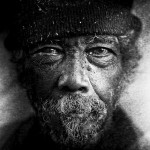 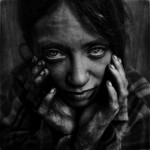 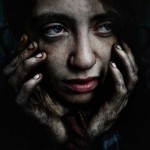 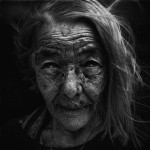 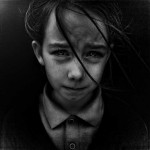 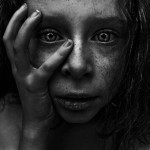 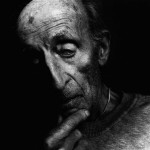 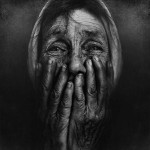 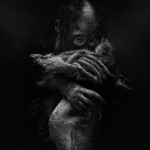 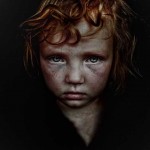 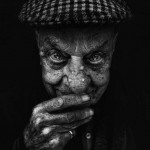