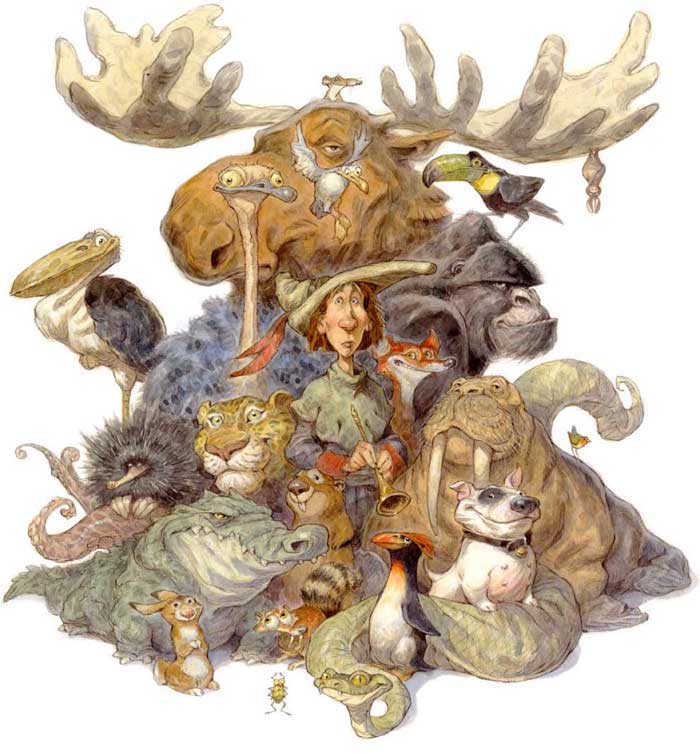 Peter de Sève’s illustration and character designs are known throughout the world. His work spans three decades and various media, including magazines, books, print and television advertising, animated feature films and magazines. Best recognized for his many New Yorker covers and his character designs for the three blockbuster Ice Age

movies (Scrat is now an international icon) de Sève has also contributed to such films as Mulan, A Bug’s Life, Tarzan, and Finding Nemo.

His many distinctions include the prestigious Hamilton King Award from the Society of Illustrators, a Clio Award for a Nike television commercial, a Spectrum Annual of Fantastic Art gold medal and a Soleil d’Or award from the Festival BD Sollies Ville in France. He most recently was the winner of a Daytime Emmy award for Outstanding Achievement on an Animated Television Series.

He lives in Brooklyn, NY, with his wife, Randall (with whom he recently collaborated on his first children’s book, The Duchess of Whimsy

) and their two daughters, Paulina and Fia. (Bio from artist website) 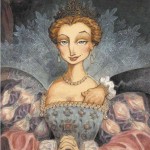 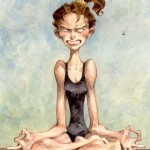 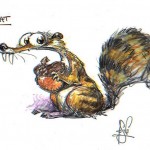 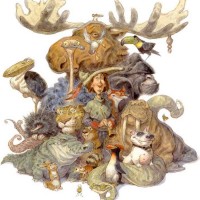 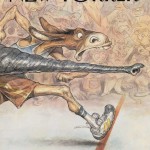 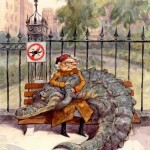 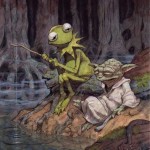 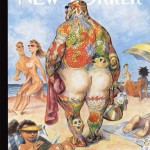 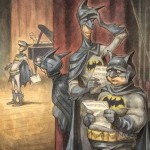