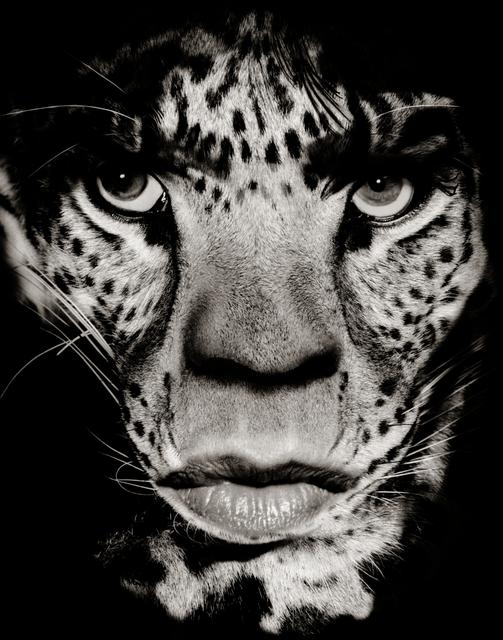 Born in 1942 in Edinburgh, Scotland, Albert Watson is one of the world’s most successful fashion and commercial photographers over the last forty years. As well as being exhibited in galleries and museums worldwide, his photographs have appeared on more than 250 covers of Vogue and has been featured in numerous other publications, including Rolling Stone, Time and Vibe. “Photo District News” named Watson one of the 20 most influential photographers of all time. Watson has won many awards including a Lucie Award, a Grammy, and three ANDY Awards.

Watson studied graphic design at the Duncan of Jordanstone College of Art and Design, and film and television at the Royal College of Art. Blind in one eye since birth, Watson also studied photography as part of his curriculum. In 1970, he and his wife Elizabeth moved to the United States and Watson began taking photos, mostly as a hobby. That same year, Watson met an art director at Max Factor, who offered him his first test session, from which the company bought two shots. Watson’s distinctive style eventually caught the attention of American and European fashion magazines including Mademoiselle, GQ and Harper’s Bazaar, and he began working between Los Angeles and New York. 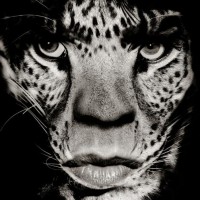 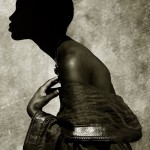 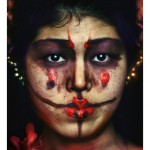 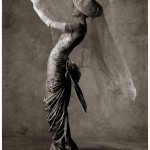 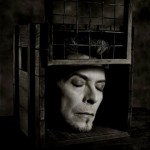 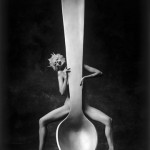 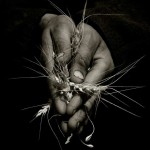 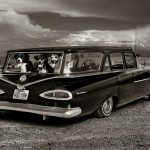 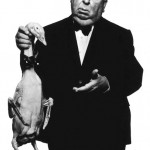 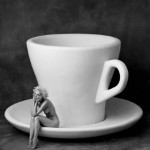 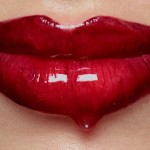 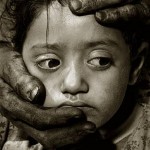