Born in Brooklyn, New York in 1952, Rona Pondick studied at Yale University School of Art and received her MFA in 1977. She currently lives and works in New York City.

Pondick achieved international recognition in the early 1990s and since then has become one of the most accomplished sculptors of her generation.

“Over the past decade, she has combined both ancient sculptural methods and the latest 3-D computer technologies to produce a powerful group of sculptures that fuse human and animal bodies or human and flora forms. Pondick’s hybrids evoke compelling cultural parallels from the Egyptian sphinx and Ovid’s Metamorphoses to the disturbing promises of contemporary genetic manipulation.

I want to look at how sculpture is physical and how the physical makes psychological impact. Viewers have conscious and unconscious visceral responses to objects that they feel in their own bodies and that make psychological meaning. I am interested in looking at the way the psychological has been manifested in sculptures from all periods. When these different historic sculptures and mine are installed next to one another, there is a visual communication spoken in “body language” that needs little explanation. The sculptures start losing their historical place and take on more physical, emotional, and visceral relations with the viewer. Gestures and postures don’t translate solely into symbolic interpretations particular to a culture or time period. Otherwise, why would people look at historic work?”

Pondick’s work has been featured in solo and group exhibitions across the United states and abroad.  Her sculptures are in the collections of the Whitney Museum of American Art, The Morgan Library & Museum, the Brooklyn Museum of Art, Los Angeles County Museum of Art, among others, and in prominent museums in France, Germany and Israel.  She has received numerous awards including a Rockefeller Foundation Fellowship, a Mid-Atlantic Arts Grant and a Guggenheim Fellowship. 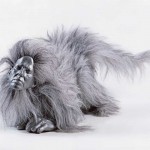 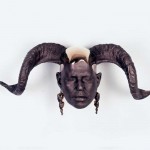 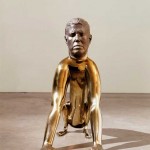 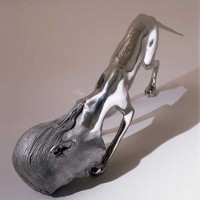 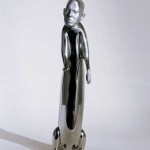 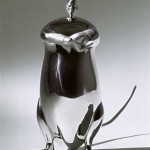 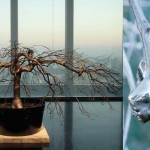 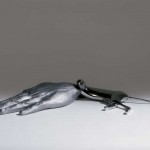 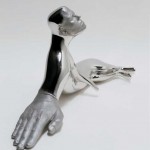 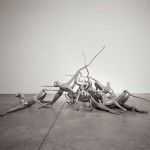