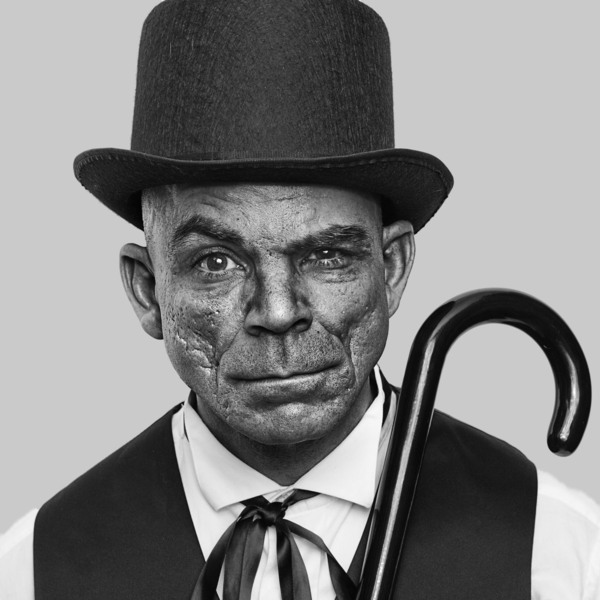 Before becoming a professional photographer,  Matt Hoyle was a Creative Director in the advertising industry. This is where he developed a strong sense of concept and story. Today, his photography is recognized across the globe. His work has been featured in countless publications and won numerous awards including a Cannes Gold Lion. Hoyle has been selected as one of the 200 Best Ad Photographers by Lurzer’s Archive, and has appeared multiple times in the IPA Best of Show.  His photographs have been exhibited in major galleries and his clients include Saatchi & Saatchi, BBDO, GSD&M, Rolling Stone, New York Magazine, Wired,  Fast Company,  and others.

Of his work Hoyle says: “People have always interested me. It may actually  be as boring as that. I love sub-groups and the sub-cultures. Whether that be aging boxers who used to be champions, winter swimmers or sideshow freaks. The imperfections of society are what interests me also and that’s why I try to unapologetically bring them out. I love the beauty in imperfection. They make great stories, don’t they? Every great story has a flawed character. I just try to magnify them.

See more of Matt’s work at MattHoyle.com and Behance. Check out more of Matt’s concept of Beauty in Imperfection (aka wabi-sabi) from this talk he gave at TEDx in Dubai. 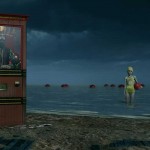 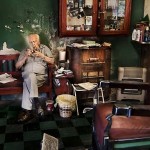 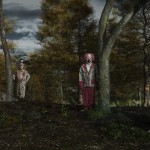 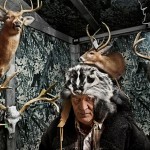 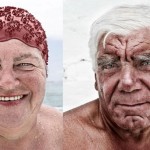 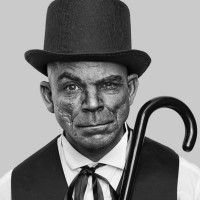 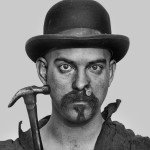 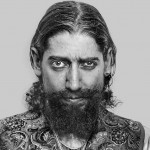 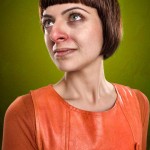 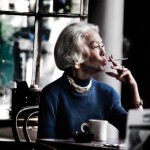 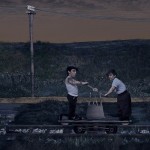 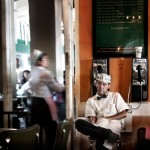